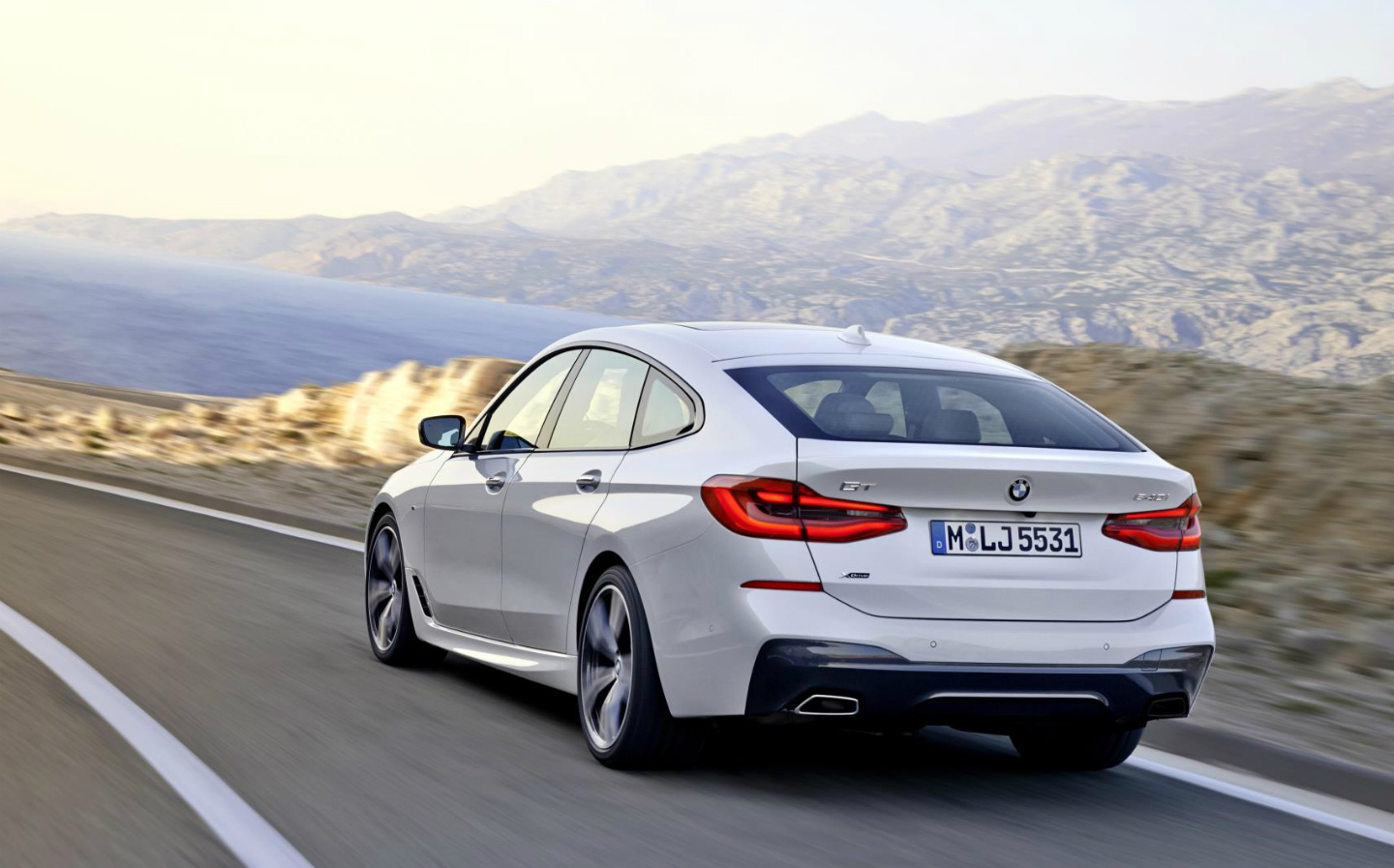 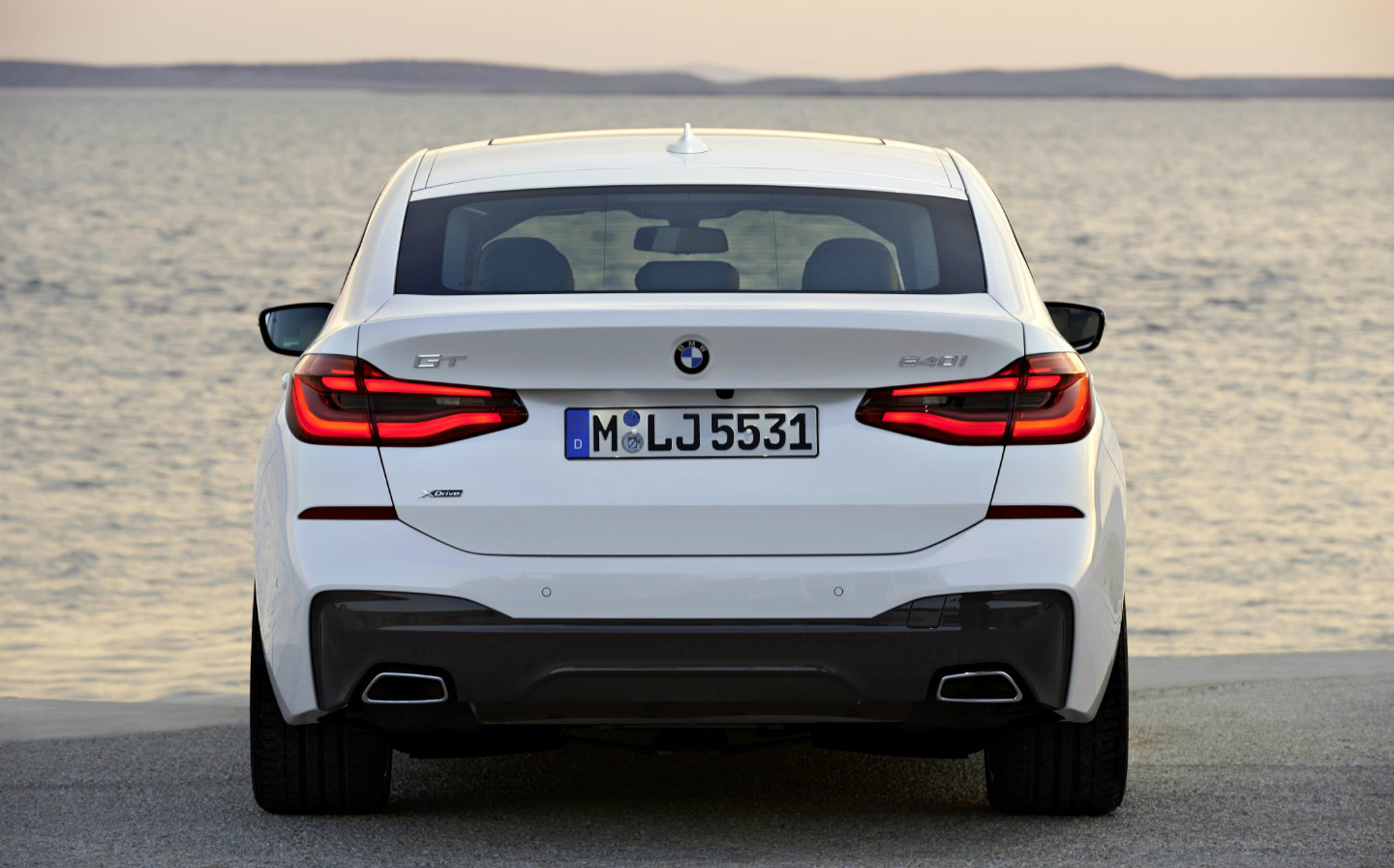 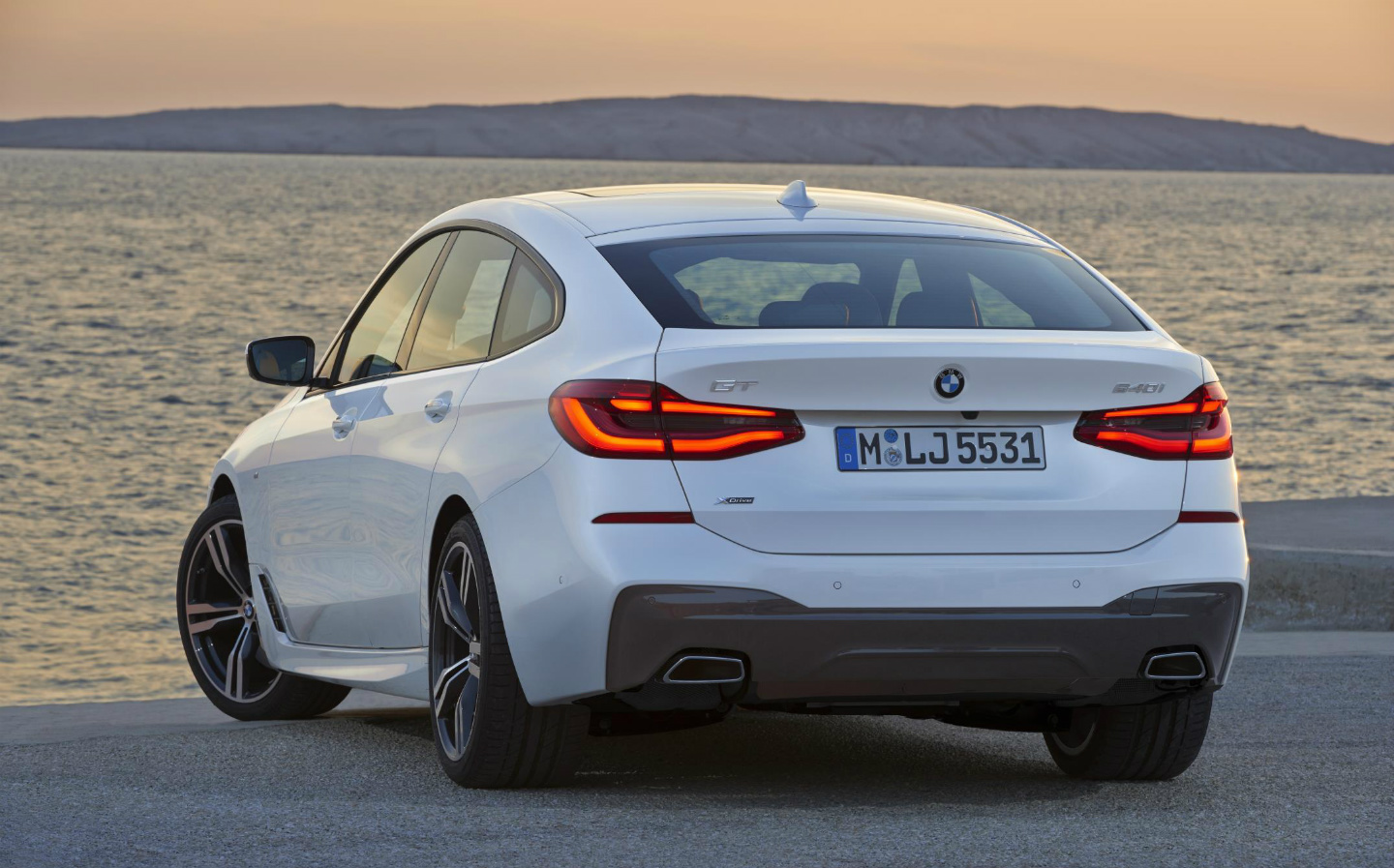 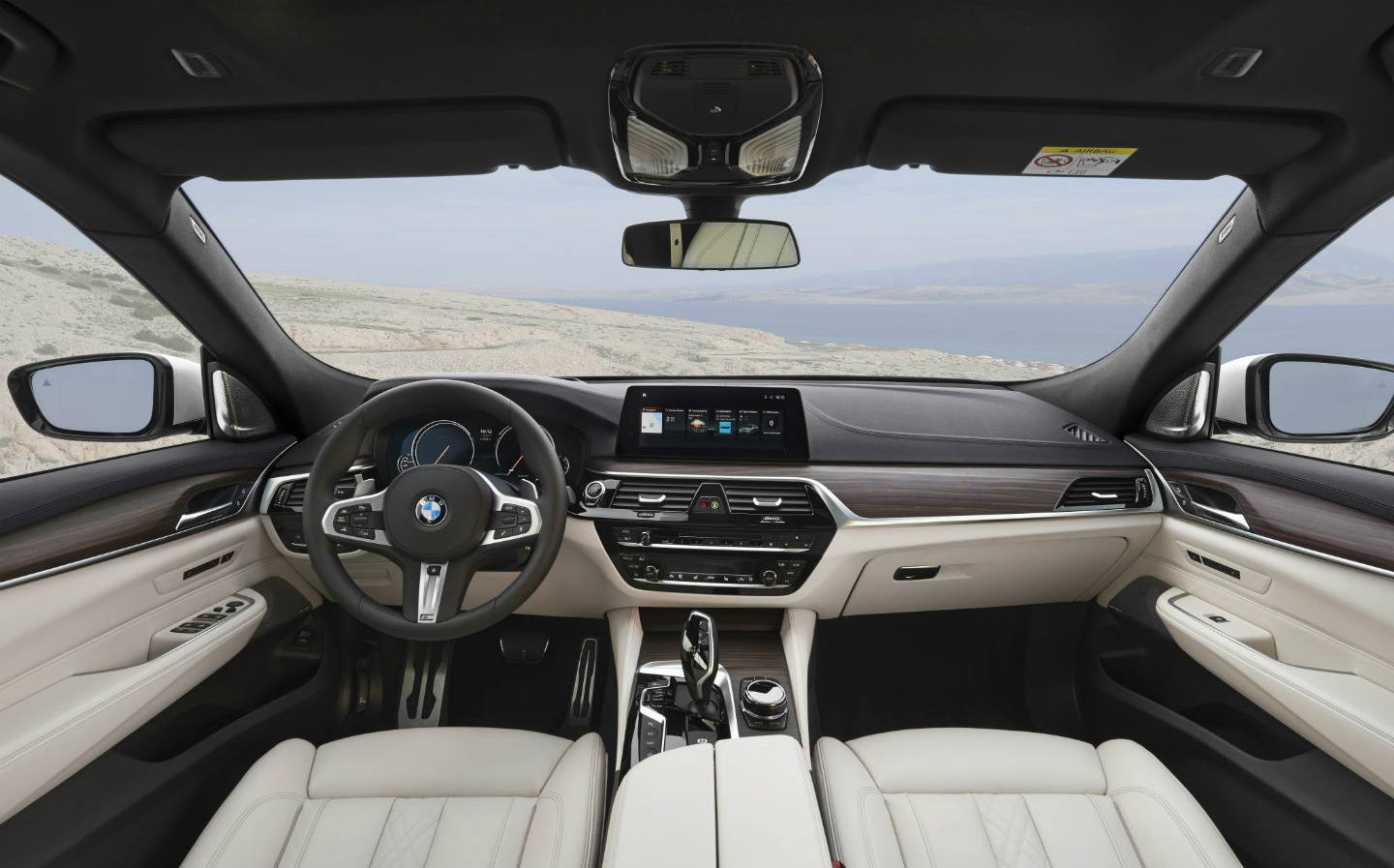 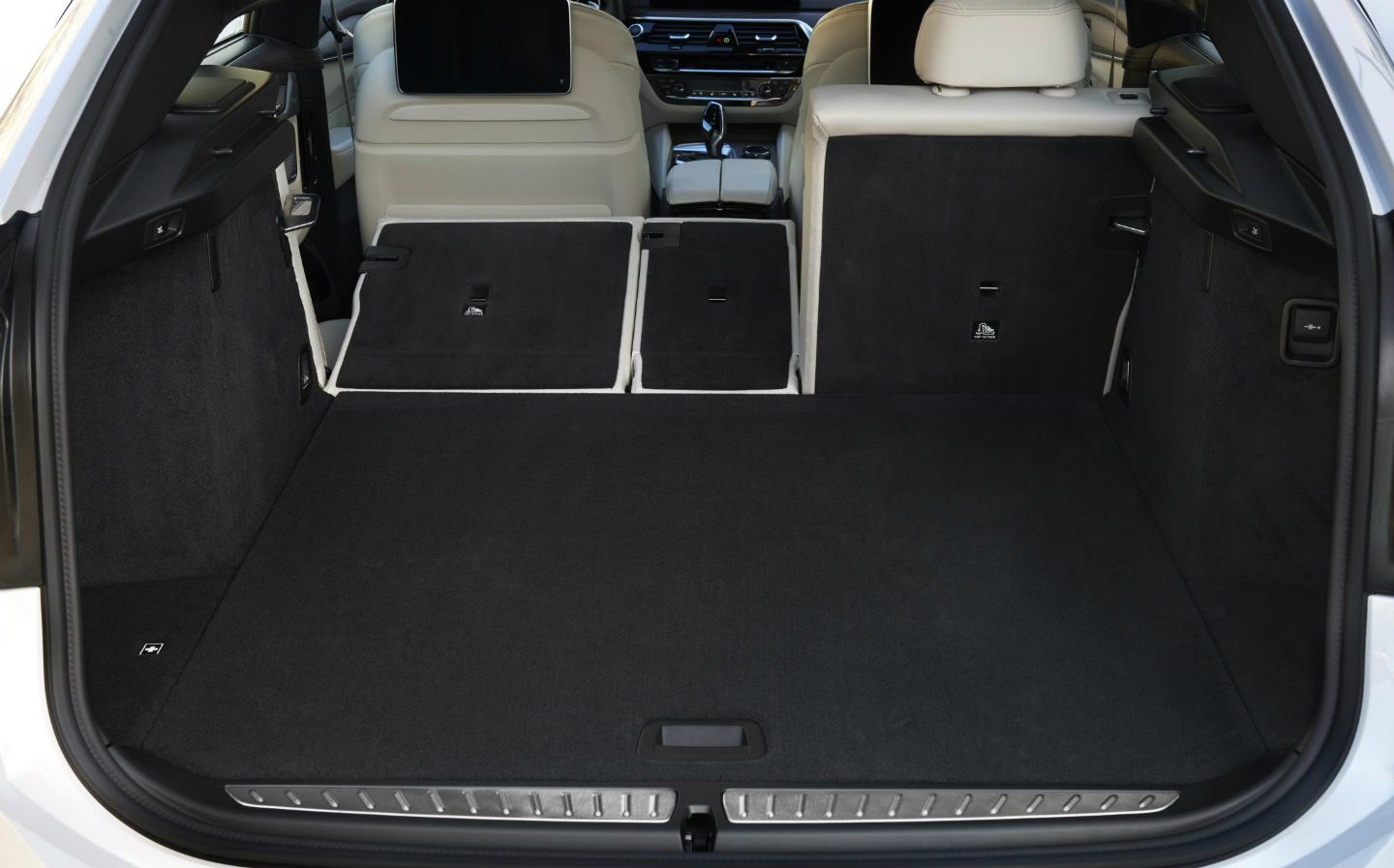 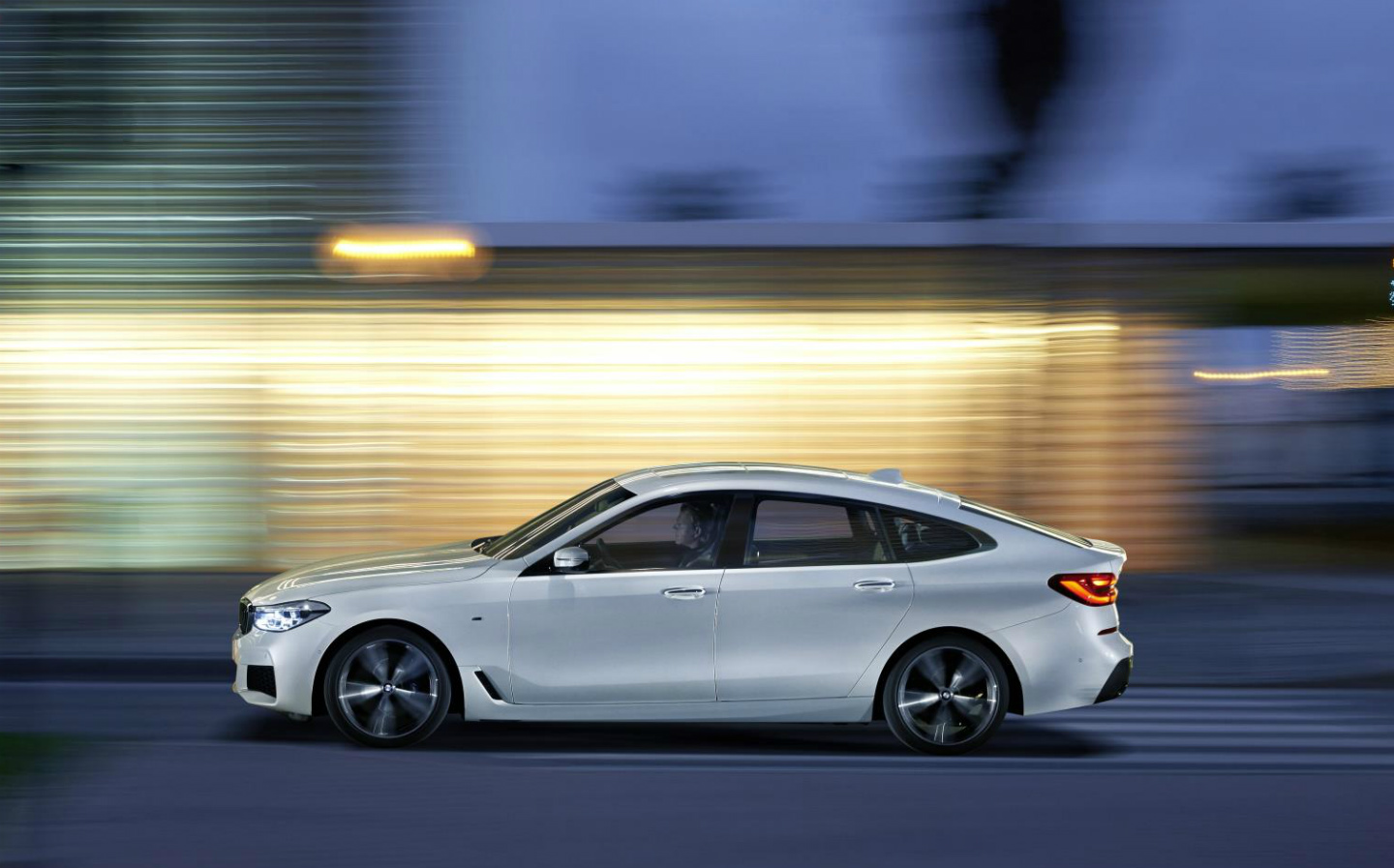 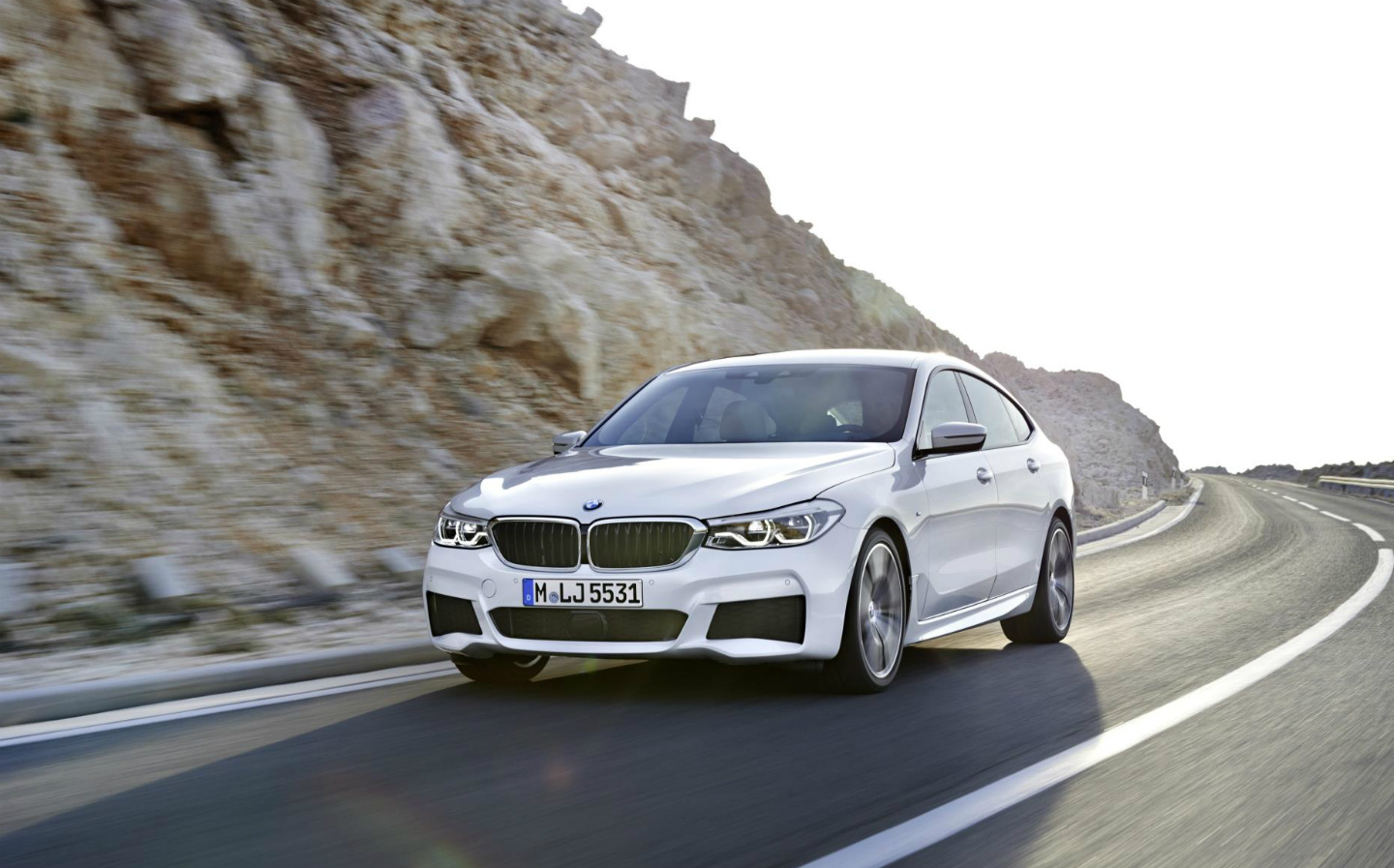 YOU have to feel some sympathy for the BMW engineers who toiled long and hard on the 6-series Gran Turismo. They managed to make the cabin and boot more spacious than in its predecessor and packed it with the latest technology, while reducing its weight by 115kg to improve fuel economy and roadholding. But along came the designers and dressed the car in the same old bodywork that only its mother could love.

On sale in November, priced £46,810, the 6-series GT replaces the 5-series GT. BMW says it changed the name because it represents a big improvement. Beyond the awkward styling — which did nothing to dent the popularity of the 5-series GT among British drivers — there’s much to admire about the new model.

For starters, it’s seriously spacious. And because it’s a hatchback, it’s practical. BMW says the boot has grown, and can now accommodate 610 litres of luggage — more than a 5-series Touring, or estate.

Certain versions have a 10.25in touchscreen, voice recognition and gesture recognition control, a panoramic glass roof and four-zone climate control. A Bowers and Wilkins Diamond Surround audio system with a 1,400W amplifier and 16 illuminated speakers is one of the more fancy options.

Those who find parking a bore can order the car with remote-controlled parking operated with a smart key when the driver is outside the vehicle. The list of electronic driver aids fitted as standard or available as an option could fill a handbook on its own.