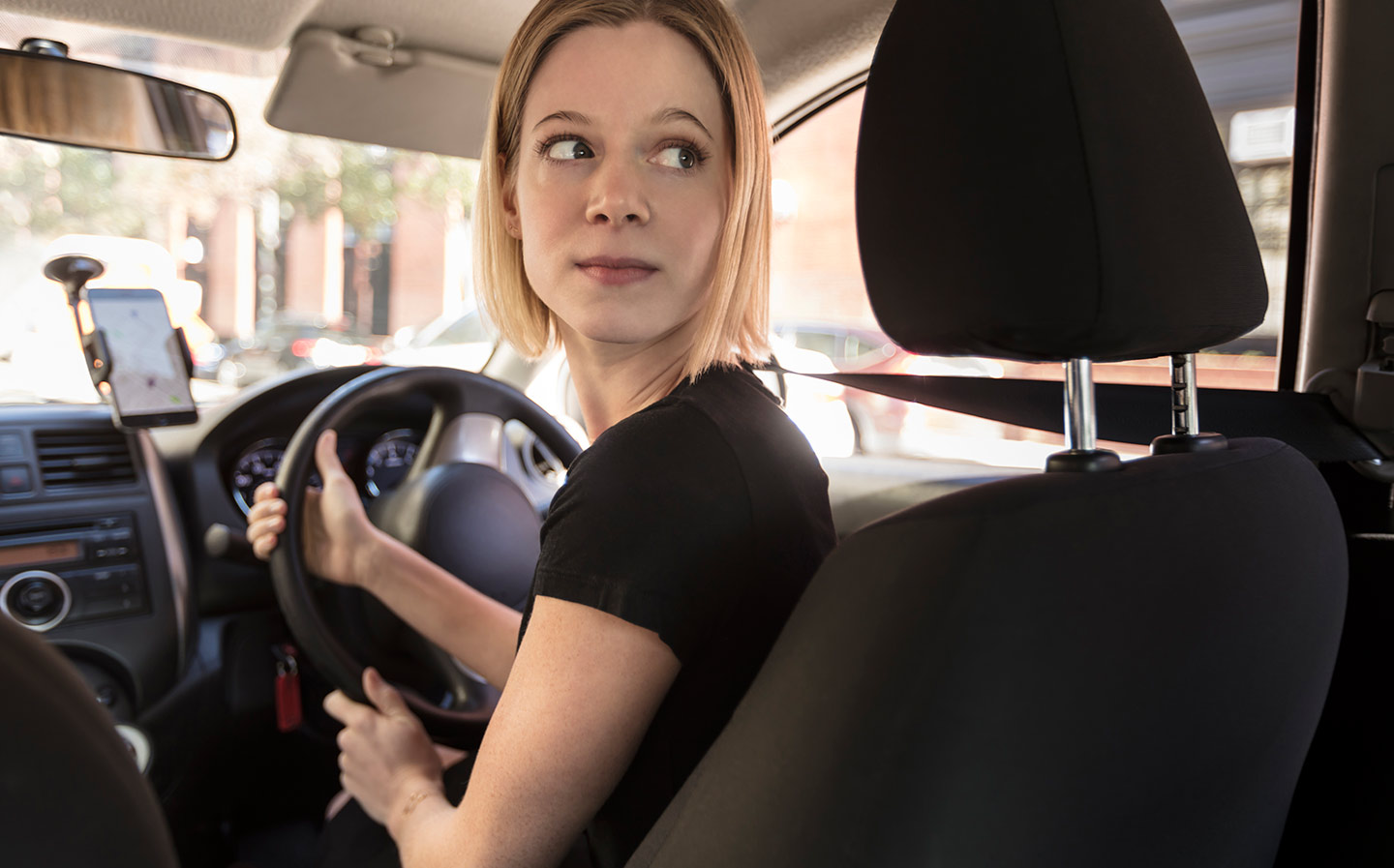 ANY TRIP to the local supermarket can tell you that many drivers wouldn’t be able to call themselves experts at parking, but a new survey has confirmed the parallel park as the most hated manoeuvre by British motorists.

Parallel parking sees drivers pull alongside another vehicle and then reverse into a space behind it. The manoeuvre became a compulsory part of the test in 1991, so thousands of drivers who passed before then may not have practised it to perfection. And even those who nailed it on test day may try to avoid it since collecting their licence.

Fifteen per cent of the 2,000 UK motorists polled by Accident Advice Helpline said that a parallel park leaves them feeling anxious so it’s not surprising many admitted to driving almost a hundred metres away to find an easier spot, if the first space looks a bit tight for a parallel park.

Around 47% of driver admitted giving up on a parallel park after getting it horribly wrong, while one in four said they had let someone else finish the procedure for them.

David Carter, a spokesperson for Accident Advice Helpline, said: “Parallel parking has been a thorn in drivers’ sides since the invention of the motor car.

“We’ve all felt the pressure of getting into a tight parking space on a busy street when there are others watching. So it’s no surprise that twice as many people said they dread parallel parking as the next most difficult manoeuvre.”

Reversing into a parking bay and reversing around a corner followed as the next most difficult manoeuvres to navigate.

Of course, the dreaded turn-in-the-road (formerly the “three-point turn”) appears in the top five least-liked driving manoeuvres, as does simply reversing in a straight line.

Just under a third of the population have failed a driving test due to mucking up their manoeuvres, according the authors of the report, with almost one in 10 failing multiple times.

Gender stereotypes appear to be backed up by the study, with a quarter of men saying they feel confident when tackling a tricky manoeuvre – more than double the amount of women – but confidence is one thing; whether the men do a better job of it is another matter.

David Carter said: “The cliché of women being less confident drivers than men seems to have been borne out by this study, presuming that men answered honestly.

“Our results found this was particularly true when it comes to manoeuvres, with 56% of women saying they struggled with them more than anything else, compared to 31% of men.

“But of course, accidents can happen to anyone at any time, while a low speed bump when parking might not cause serious harm, accidents at roundabouts or when reversing around corners can be more dangerous.”

The good news for drivers who fear parallel parking, though, is that automatic self-parking cars are increasingly available to buyers. No doubt some of the more nervous motorists are dreaming of the day that a car will do all of the driving for them, not just the parking.