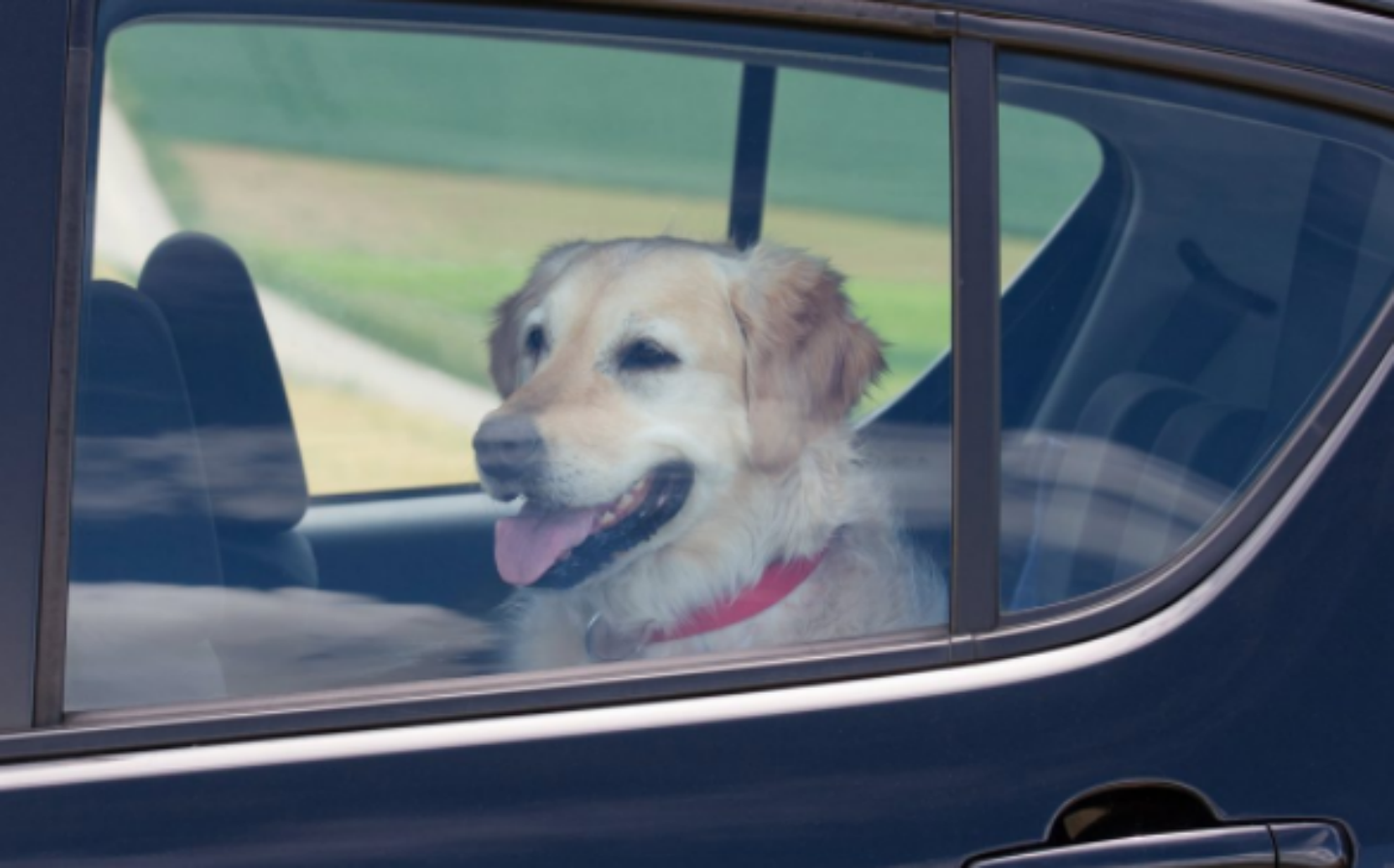 DOG owners have been warned again not to leave their pets in the cars on hot days after two canines were rescued from a vehicle in North Yorkshire.

Police had to break into a vehicle to free the animals inside.

#PC1810 and PCSO 3680 have just rescued two dogs from a vehicle where the owners had left them for over half an hour in a car in the blazing hot sun. The window was smashed and the owners will be prosecuted by @RSPCAYORK. There is no excuse for this, I am utterly appalled…1/2 pic.twitter.com/xUMWUbzBVK

2/2 Officers were in that car for thirty seconds and were struggling to breathe so goodness knows what these poor animals were going through. DO NOT LEAVE YOUR DOG IN A HOT CAR ON A SUNNY DAY! How many warnings do you need? @RSPCAYORK thank you for your prompt attendance. #PC1810 pic.twitter.com/SgXjAIzZEz

Experts say that when the temperature outside is 30°C a car interior will quickly reach 60°C. Stanford University School of Medicine carried out studies that showed 80% of the average temperature increase occurred within 30 minutes of the car being parked.

Britons who lock pets in vehicles while high temperatures rage outside can be charged with animal cruelty.

There is no law explicitly prohibiting motorists from leaving their dogs unattended in vehicles, but they can be prosecuted under the Animal Welfare Act 2006 if the animals fall ill or even die as a result.

Those found guilty under this regulation can face six months in prison an an unlimited fine.

Last week the RSPCA, Britain’s leading charity promoting animal welfare, says it had received more than 600 emergency calls in the previous two weeks about dogs suffering in the current heatwave.

Last Monday alone, the RSPCA was called 167 times — around one call every eight minutes, with the largest number of emergency calls came from Greater London, Somerset and Wales.

Holly Barber from the charity said: “There is absolutely no reason or excuse that warrants risking your pet’s life by leaving them in a car on their own in this heat.

“People don’t believe it will happen to them or they tell themselves they’ll only be a minute, but it simply isn’t good enough.

“We’re pleading with people not to take the risk and to leave their pets at home where they will be safe and happy.”

According to a recent study by Confused.com, one in five people are unaware of the risks brought by the heat to animals in a vehicle.

In response to a Tweet asking on the legality of smashing a car’s windows to rescue a dog, the RSPCA issued guidance.

Hiya, please call the police on 999 in the first instance. Here’s more information about what to do if you need to act more immediately https://t.co/iExDEu9rF3

The RSPCA says if a dog appears in distress such as panting heavily, drooling excessively, is lethargic or uncoordinated, or collapsed and vomiting — you should call 999 immediately.

However, while it is considered criminal damage to smash a car’s window to rescue what appears to be an animal suffering from heat, and the first response should be to dial 999, police clarified that there is a defence under S5.2(b) of the Criminal Damage Act 1971 where a person believes the damage (to vehicle) is necessary to protect other property (the dog).

If you absolutely must cause criminal damage in order to save an animal’s life, police advise to video your actions as evidence.