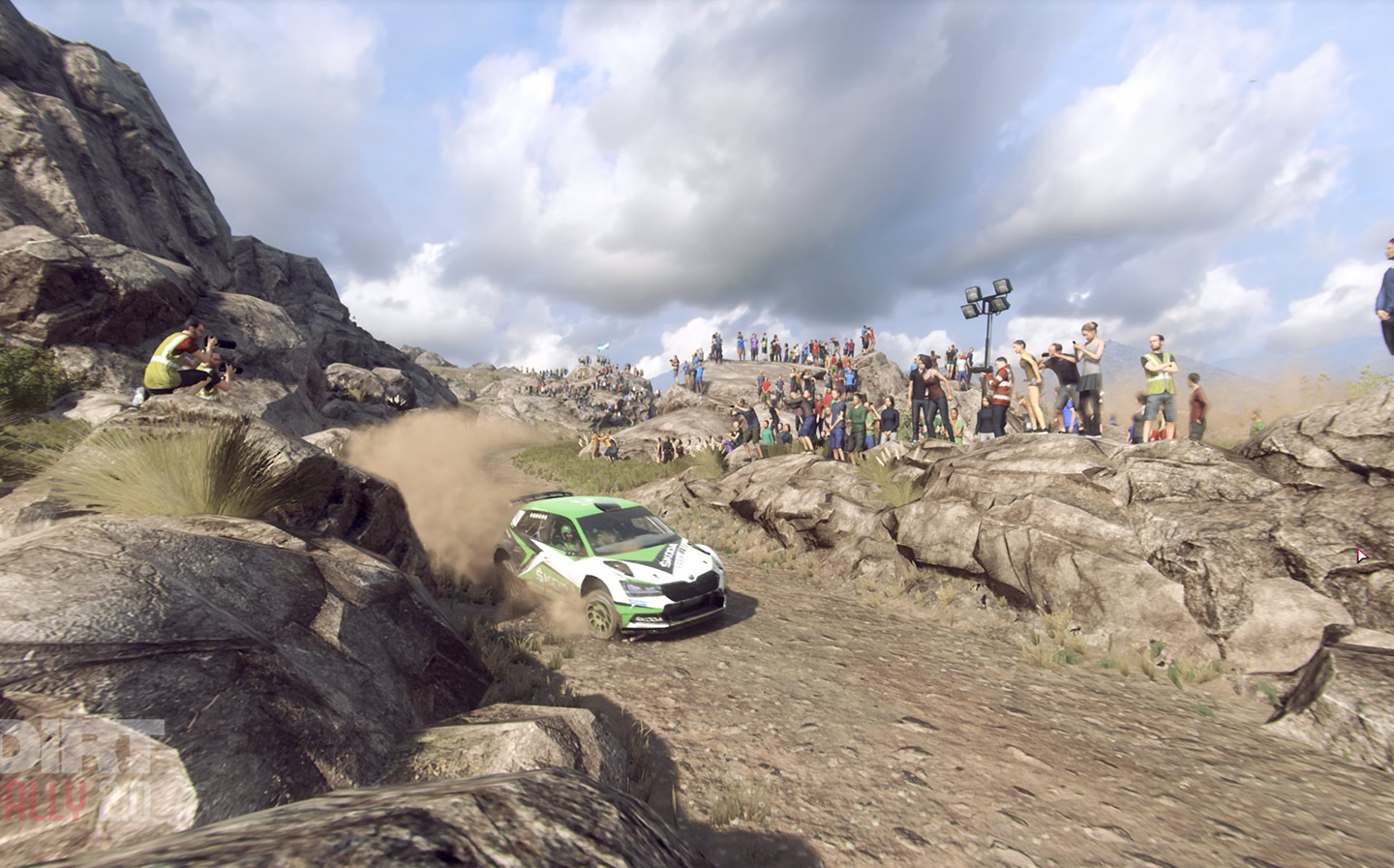 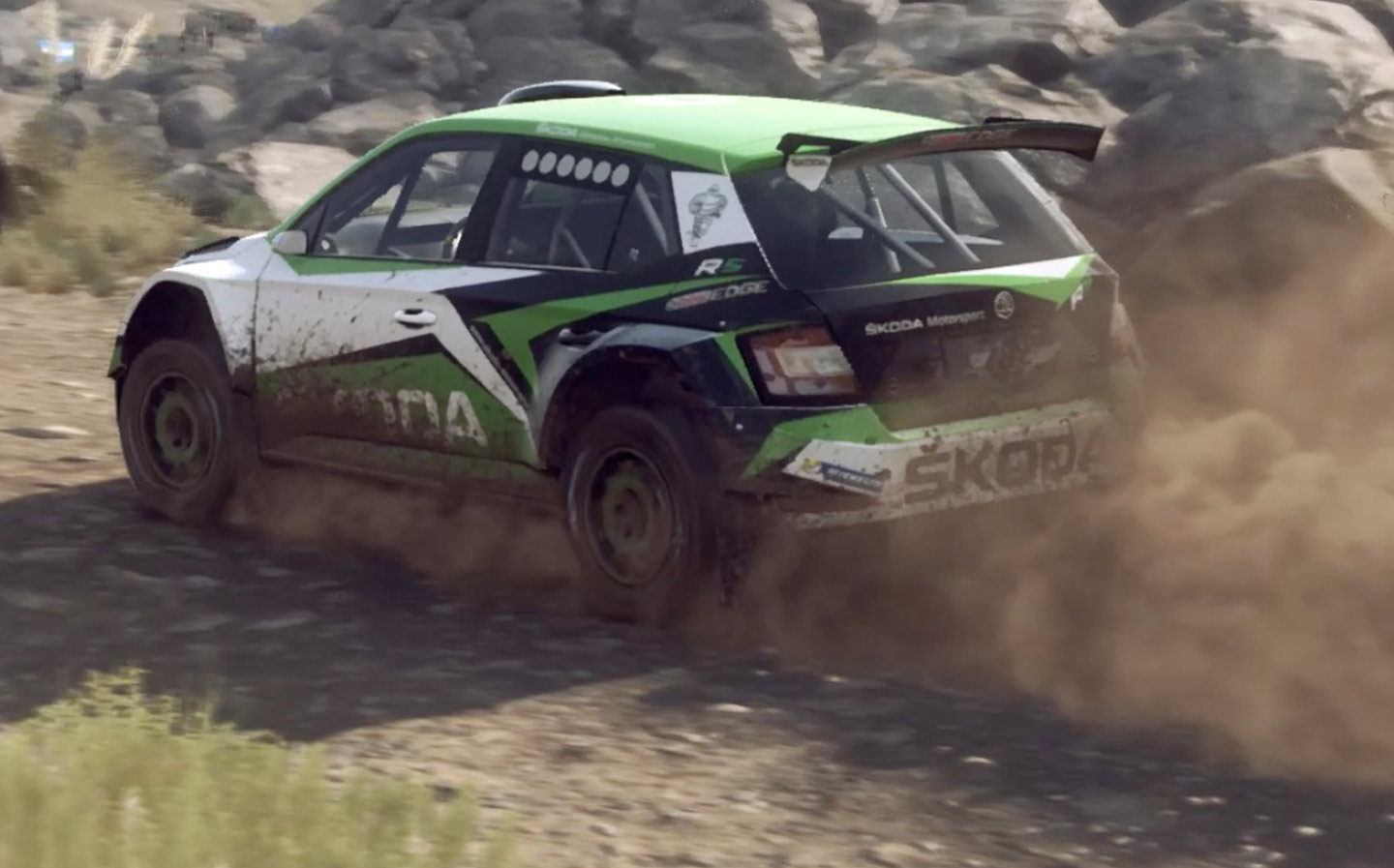 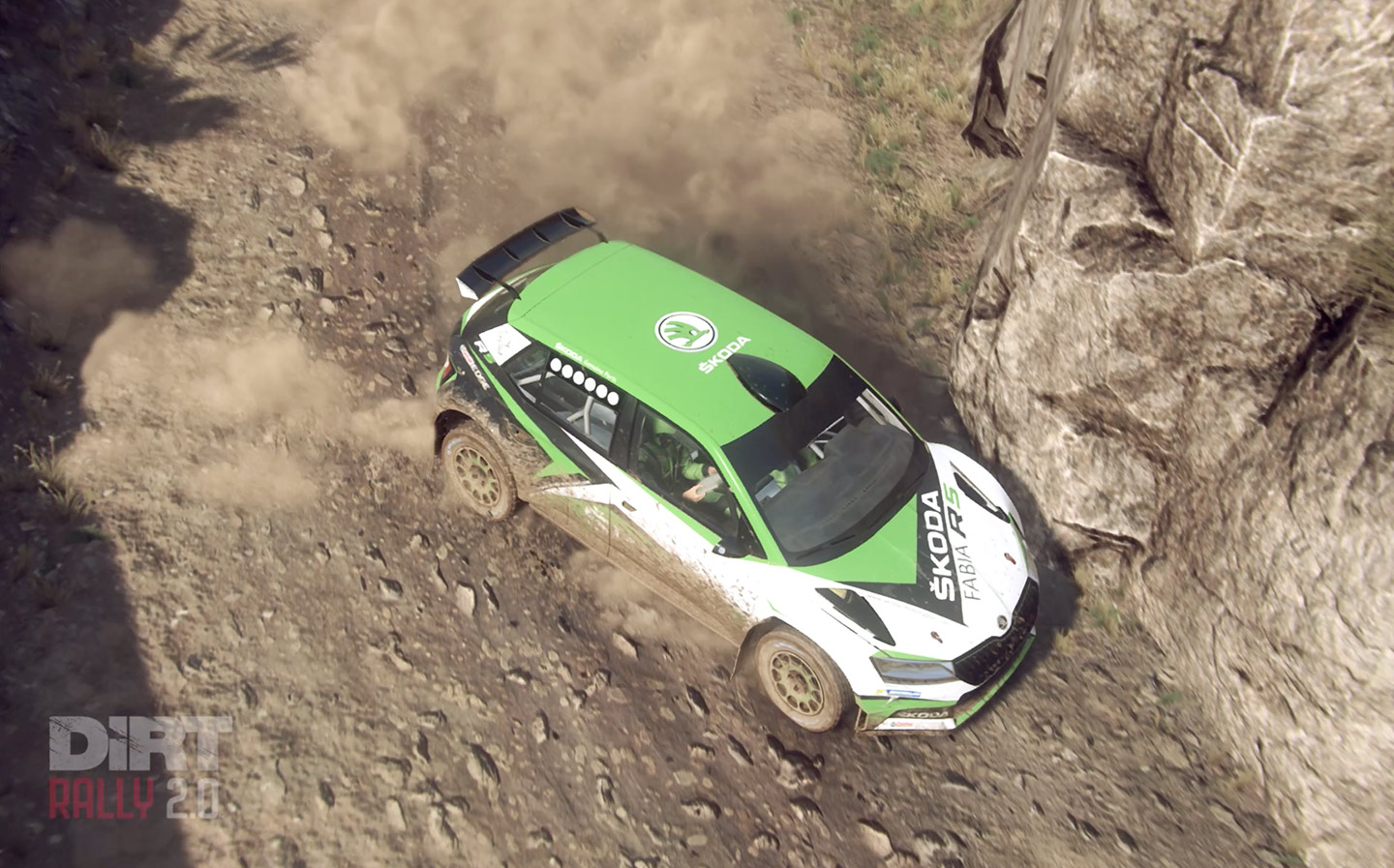 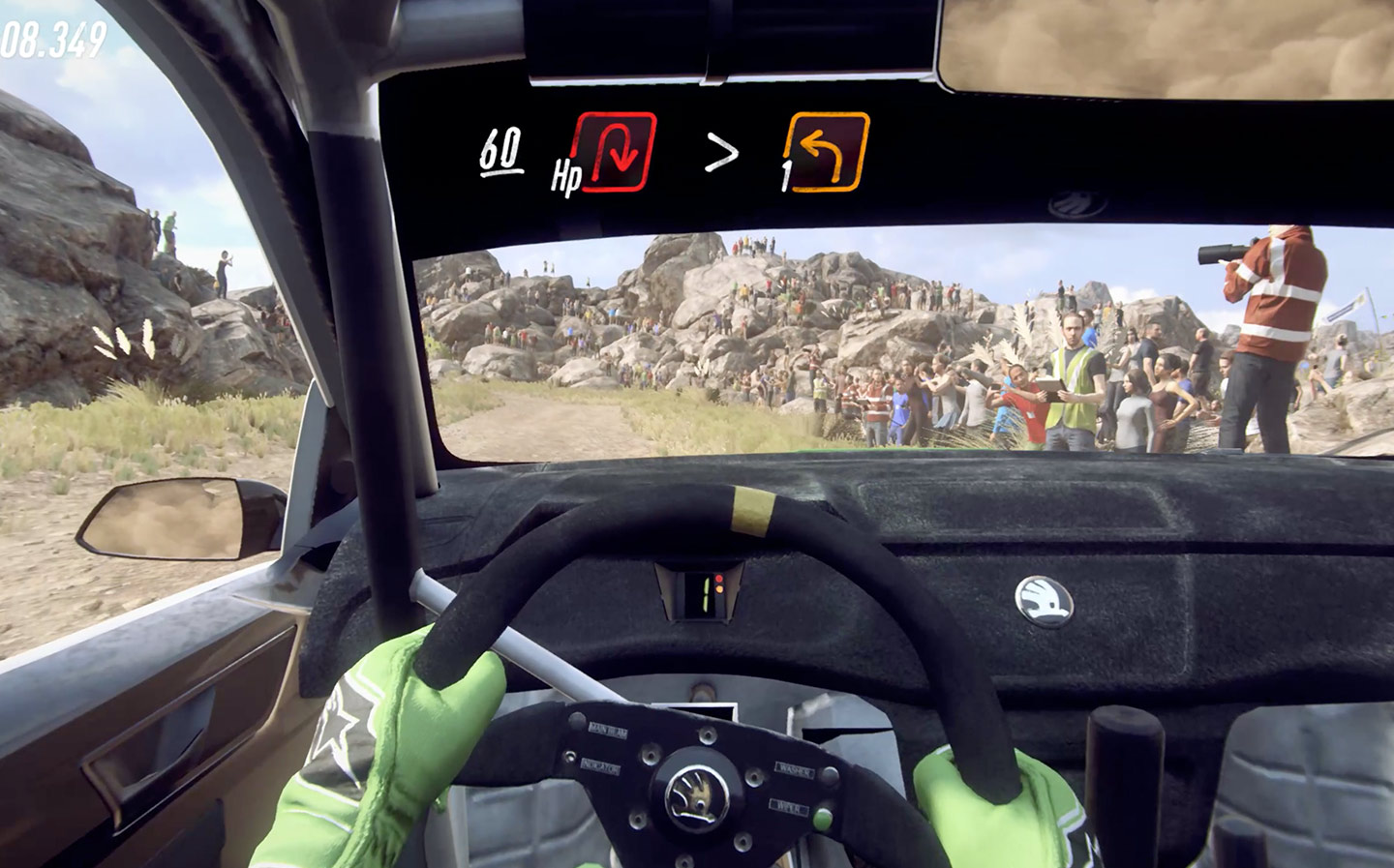 IF YOU have ever watched the likes of Sébastien Ogier or Tommi Mäkinen expertly navigating a mucky welsh dirt track at top speed and thought, “Yeah, I could do that,” now is your chance to prove it.

Skoda Motorsport has launched its eChallenge series, a virtual competition where anyone with a gaming console or Windows PC can compete against professional rally drivers. The real FIA World Rally Championship has been postponed due to Covid-19 coronavirus lockdown measures.

Gamers and pro drivers alike will pilot a Skoda Fabia Rally2 evo around various stages throughout the season, starting with ‘Rally Argentina’ on 22/04 and progressing on to the next stage on 26/04.

The eChallenge series will be hosted via DiRT Rally 2.0, a rally simulator made by British game developer Codemasters, which has worked on racing video games including ToCA Touring Cars and Colin McRae Rally.

Anyone with a copy of DiRT Rally 2.0 and a PlayStation 4, Xbox One or Windows PC can take part. Each participant’s time will be recorded on an online leader board which will be updated at the end of each event.

Real rally drivers will join the competition to lay down their best times on the myriad virtual stages. Among them will be the FIA WRC2 Champion from 2017, Pontus Tidemand (SWE), European Rally Champion (ERC1) Chris Ingram (GBR), Slovakian Rally Champion Martin Koči (SVK) and rising star Oliver Solberg (SWE), who races for Skoda Motorsport in the FIA World Rally Championship.

Skoda’s ‘e-game ambassador’ Petr Semerád is a current favourite, having put a vast number of hours into refining his skills in DiRT Rally 2.0 prior to the eChallenge series announcement.

The winner of the eChallenge series will receive “attractive prizes”, although what these prizes actually are has not yet been confirmed.

Michal Hrabánek, Škoda Motorsport CEO, said: “Not only the fans, but also the teams themselves can’t wait for rallying to resume. That, however, could take some more time, so we’ve decided to create our own online version of the Rally Argentina. The professional rally drivers from our customer teams with Škoda Fabia Rally2 evo cars will not only compete against each other – anyone can challenge them.”

Skoda Motorsport’s eChallenge kicks off today, April 22, 2020, with Rally Argentina. This first online stage will be open for five days to all DiRT players. To sign up visit dirtrally2.com/clubs/club/295041.