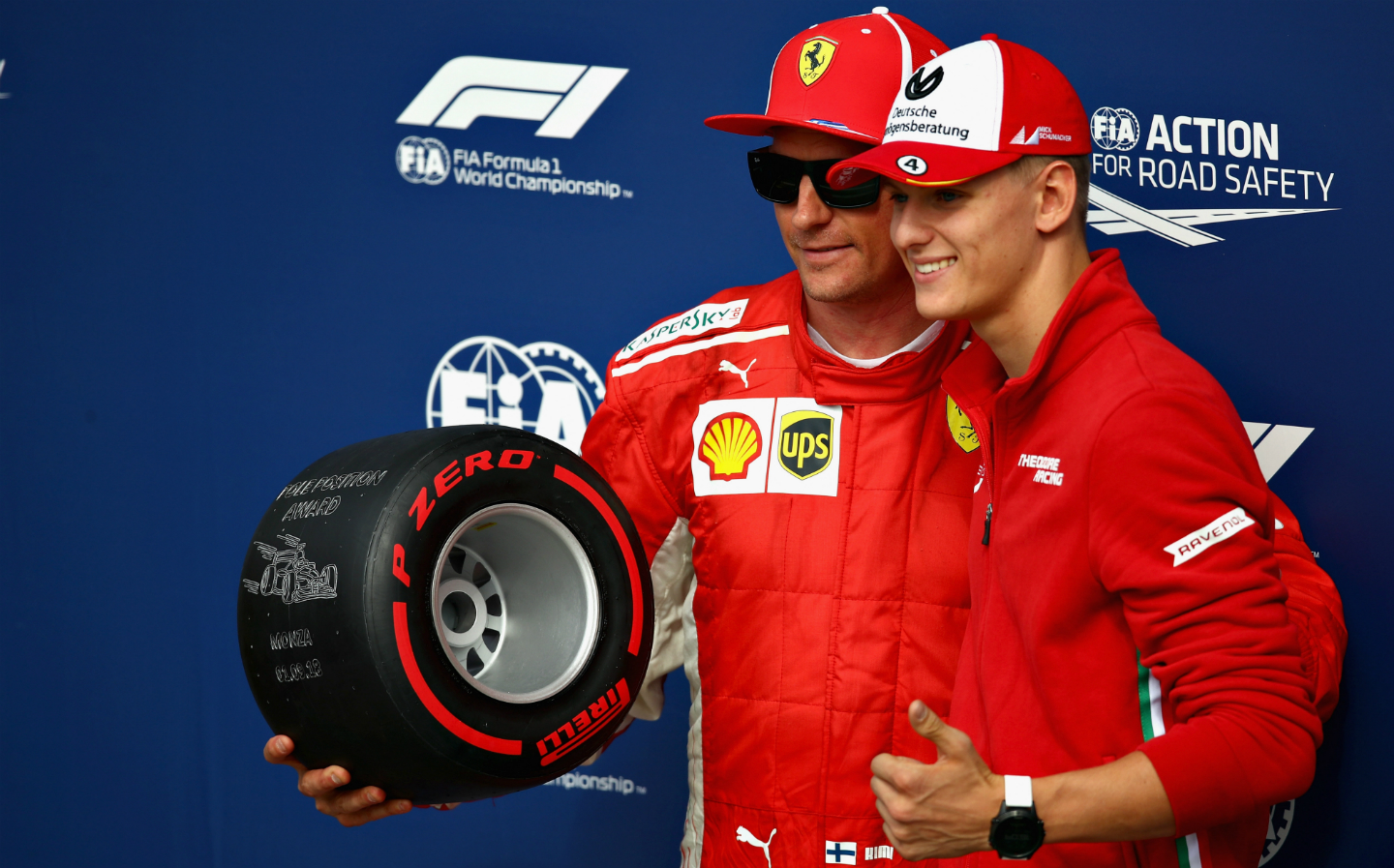 THE SCHUMACHER name will soon appear on the side of a Ferrari F1 car again, when Mick Schumacher, son of seven-time world champion Michael climbs behind the wheel at next week’s post-Bahrain GP test session.

Mick Schumacher, 20, is not only set to drive the Ferrari team’s SF90 car on Tuesday, April 2 — mere days after he makes his Formula 2 debut during the Formula 1 Bahrain Grand Prix’s support races — but also the Alfa Romeo C38 F1 car the following day.

Having joined the Ferrari Driver Academy development programme in January this year, Schumacher’s Bahrain test brings the driver one step closer to emulating his father by becoming a Ferrari F1 driver.

“I am obviously more than excited and would like to thank Ferrari for giving me this opportunity,” he said. “I am really looking forward to what I’m sure will be a great experience.

“But for the moment, I am consciously putting all thoughts of the test to one side, because I am also very much looking forward to competing in my first F2 race and would like to focus a hundred percent on the weekend to come.”

The last time a Schumacher got behind the wheel of a Ferrari F1 car was in July 2009, when the then-retired Michael Schumacher took part in a test to see whether he could fill-in for the injured Felipe Massa for the rest of that year’s season.

Prior to that, Michael had established himself as the Scuderia’s most successful driver to date, having won 72 races, five back-to-back drivers’ titles and six consecutive constructors’ championships with the team.