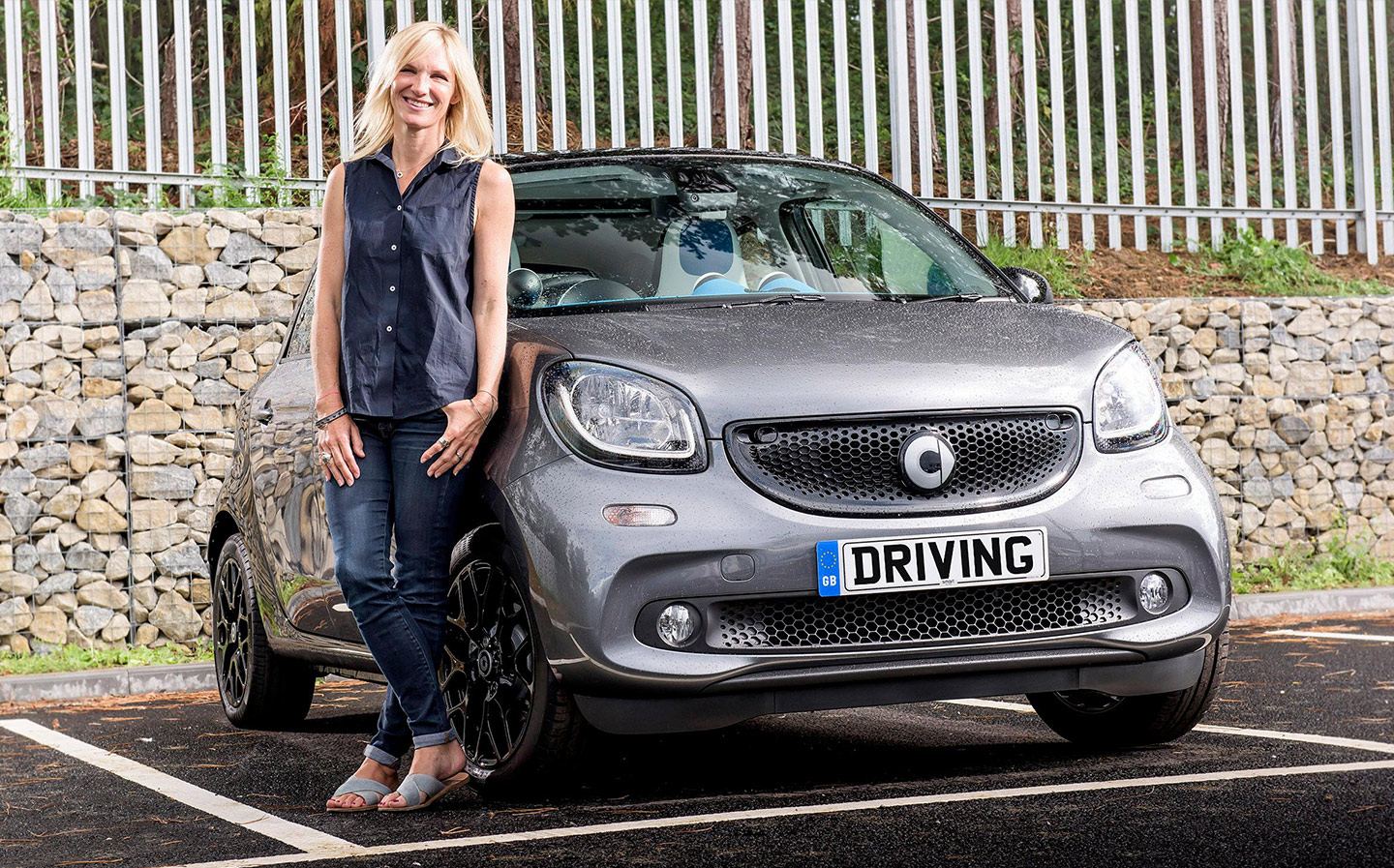 NOEL Gallagher does not suffer fools gladly. So when Jo Whiley’s young daughter rang the former Oasis star by mistake from the back of the family SUV, the BBC DJ feared the air would turn blue. It was the year 2000, Oasis were one of the biggest bands on the planet and Whiley had lost her mobile phone inside her Land Rover Discovery — only for her daughter India, then 8, to find it. “Noel came on the speaker, shouting, ‘Hello, hello, who is that?’ I had to text him later with a grovelling apology.”

It was, says Whiley, 51, one of her most anxious times in a car, including long trips to gigs and to sporting competitions when she was a child. The Radio 2 presenter was a promising young swimmer, competing for Northamptonshire. She remembers being driven to early-morning training sessions in her parents’ Renault 4, and driving another family Renault after passing her test. “I loved the crazy gearstick on the dashboard and the way the body rolled around corners.”

Her career took off when she joined Radio 4’s WPFM, a youth culture and music show, before leaving to work as a researcher on Channel 4’s cult 1990s late-night show The Word, a mix of celebrity interviews, music and mayhem.

“I couldn’t afford a car on my wages,” says Whiley. “I had to wait until I was 27 and pregnant before I had a turquoise Renault 5 of my own. I remember a blowout on a dual carriageway. I lost control; the car span round and round. I was lucky not to hit a lorry.”

Whiley had by now married Steve Morton, a music executive, and the pair were living in north London. India, the first of their four children, was born in 1992, and Whiley joined Radio 1 in 1993, just as Britpop was taking off. “Steve and I drove matching Suzuki Vitaras,” Whiley laughs. “It seemed very cool at the time.” After that, a string of briefly owned smaller cars was followed by the Discovery.

Whiley and her family moved back to Northamptonshire in 2002. One Christmas she received a special present: “Steve bought me a lovely old Renault 4 like we used to have. I still use it in the summer — though the suspension is horrendous.”

With the arrival of her fourth child, Coco, in 2008, Whiley upsized again, to a Volkswagen Caravelle. “We were now a family of six with dogs. We didn’t ‘holiday’; it was more like preparing for a rock band tour. We drove down to Cornwall to surf and used it for the Glastonbury Festival.”

For her commute, Whiley chose a car at the other end of the scale, the tiny but powerful Smart ForTwo Brabus, followed by the larger Smart ForFour, which she still uses today. “My car is my office. I spend a lot of time driving to the BBC in London and listening to new bands on Spotify.”

There was uproar in the Whiley-Morton household when the Caravelle was eventually sold. “The children loved travelling together, so last year Steve bought an old Discovery for us all to hack about in. It cost £4,400 and copes with everything we throw at it.”

Though Whiley chooses the tracks for her radio show, it’s Coco, 8, who spins the discs in this car. “We have to listen to Disney musicals. If I even try to put on Ed Sheeran, she changes it for the Moana soundtrack.”

Jo Whiley: my life in cars