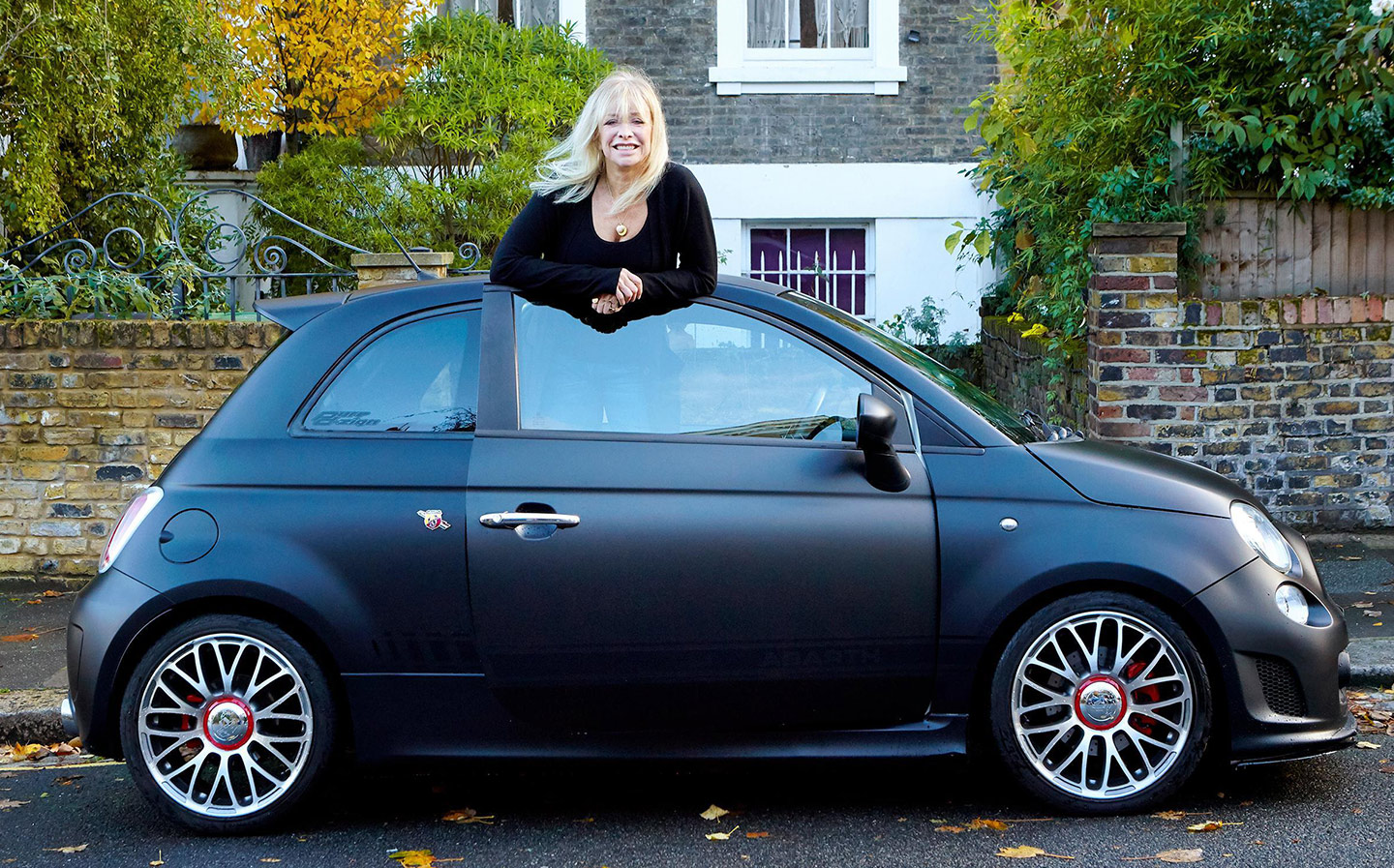 JO WOOD was married to the Rolling Stones guitarist and hellraiser Ronnie Wood for 24 eventful years and somehow lived to tell the tale. While on tour with the band, she partied with George Best and Bryan Ferry and shared the back of a stretch limo with stars ranging from David Bowie to Jerry Lee Lewis.

“Ronnie and I loved to hang out with David in New York,” she says. “He was a lovely man. Jerry was just a funny bloke — the numberplate on his car was NO WIFE.”

When the Stones cut their album Emotional Rescue in 1979 in Paris, recording sessions sometimes lasted through the night, and the trip home was often the most hair-raising part.

“I remember meeting Ronnie and Keith Richards outside the studio at 5am and they were completely smashed,” says Wood, 63. “Keith said he would drive us back to the hotel in his Ferrari. I was really worried because he wasn’t fit to walk. I know it was wrong, but that’s what we did back then …”

The eldest of four children, Wood was brought up in Essex and went to a convent school in Westcliff-on-Sea. “I hated school with a passion and ticked off the days until I could leave. I just wanted to be a model like Twiggy.”

At 14 she was given a modelling course as a Christmas present by her mother, and she left school at 16 to join a modelling agency, meeting her first husband, Peter Greene, at a fashion show in Paris.

“He was in the rag trade, and his opening line was ‘All right, gal?’ He drove a Bentley and I felt like a queen in that car. My mother wasn’t too happy when she found out he was 12 years older than me.”

Wood failed her driving test the first time after Greene gave her a Valium tablet to calm her nerves. Her first car was a beige Citroën Dyane, followed by a pink 2CV done out with a pink furry interior.

She left behind a beloved Ford Thunderbird when the couple split up and she returned to her parents’ home in Essex. “I had an orange Volkswagen Beetle and it did me proud. Then I met Ronnie.”

The couple were introduced at a party in Hampstead. “I was 22. He was funny and I liked him a lot. It was a total whirlwind after that.”

When they moved to Los Angeles, Ronnie bought his girlfriend a Checker taxi, which she still keeps in storage. “It was a cool car to drive. I wasn’t so happy when Ronnie bought me another car after we got married and returned to London. He’d been down the pub drinking and came home with the keys to a Lada. I was furious.”

Her husband’s drink and drug binges were the stuff of legend, but the excess-all-areas lifestyle came to an end for Wood in 1991, when a ruptured appendix pushed her into a health regime that continues to this day.

She and Ronnie had two children (both also had a child from a previous marriage) before separating in 2008. She now runs Jo Wood Organics, a fragrance company, and has appeared on television shows including Strictly Come Dancing. She lives in London and drives a matt-black Mercedes SL 55 AMG bought by her ex-husband. She also owns an Abarth 500 and has a Land Rover Defender at her villa in Spain.

“Ronnie is remarried and has twin girls,” she says. “We are still mates — I went to see him play with the Stones in Stockholm last year. It was great, but I looked round the audience and thought it was very sober. We had a lot more fun in the 1970s — that was the time to be a real rock chick.”.

Jo Wood: My life in cars