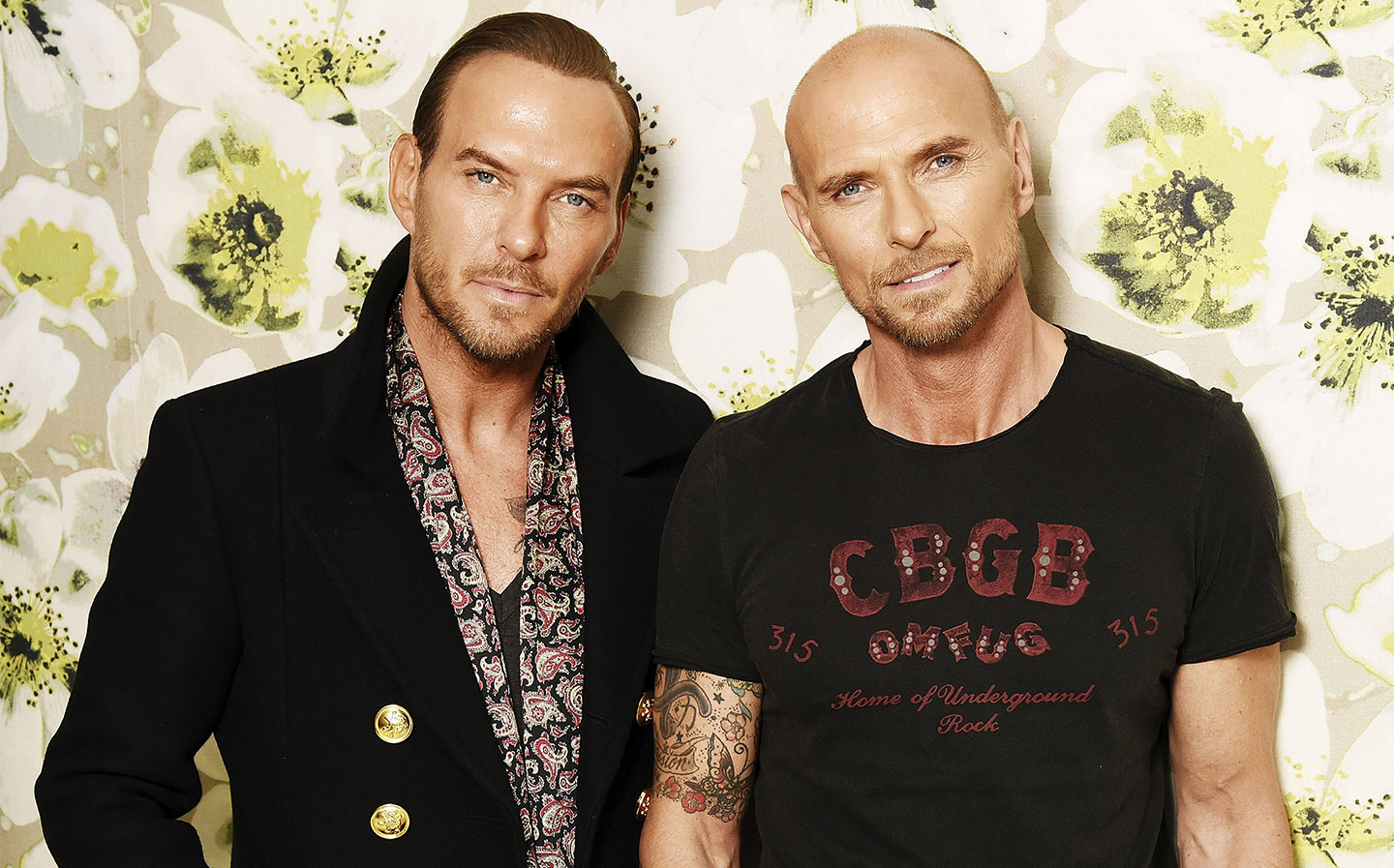 MATT and Luke Goss were only 17 when they formed the hugely popular 1980s pop band Bros. The twins were teenage petrolheads, but while Luke passed his test just after his 17th birthday, Matt didn’t take his until he was 20 — after the band had attracted huge publicity.

“It was all going well until I had to stop at a zebra crossing,” remembers Matt, now 48. “A bunch of girls were crossing the road and they started attacking the car. The grumpy instructor woman had never heard of Bros and became very agitated. She said there was no way I should be driving because I was a danger to myself and other road users.”

To be fair, the instructor had a point. The twins had both been tearing around south London in a series of dodgy motors. Matt’s “cut’n’shut” VW Scirocco broke in two when he drove over a speed bump, and as for Luke’s Datsun Cherry: “I handpainted some of the bodywork but was too impatient to wait for it to dry. It looked like a Damien Hirst, paint streaking all over the shop.”

With Matt on vocals, Luke on drums and their friend Craig Logan on bass, their breakthrough single When Will I Be Famous? reached No 2 in 1988. Hits such as I Owe You Nothing followed — as did some expensive car metal.

Luke rewarded himself with a Porsche 911 Turbo while Matt got a Lotus Esprit Turbo: “It was white with an ivory interior — the most beautiful thing I’d ever seen.”

The brothers didn’t just buy cars for themselves. One day, they arrived at their mother’s house in Peckham, south London, and took her out for lunch in a chauffeur-driven Mercedes limo. At the restaurant, the driver handed her the keys. “Me and Luke said, ‘Mum, this is your car,’ ” says Matt. “That was one of the best things about having a bit of money.”

While Luke stuck with Porsches, Matt’s next few years were a four-wheeled blur: a Porsche 911 Targa, a Mercedes SL, possibly a Ferrari — he can’t quite remember — and definitely a Bentley Mulsanne. “I love being a ‘lad’ and driving a lad’s car,” says Matt, “but I also enjoy a touch of luxury. I’ve got a Rolls-Royce Ghost at the moment.”

“You got the decimal point in the wrong place. I was doing 18.7mph, officer. Honest!”

Luke is now going through a BMW period. “My 7-series is for business and the i8 is my head-turner. You don’t see many in LA.”

After Bros split in 1992, Matt went solo — last year he finished a headline run at Caesars Palace in Las Vegas — while Luke headed for Hollywood; he has been in more than 50 movies, including Blade II and the Death Race franchise. Thirty years after their first hit, the twins are reuniting for a series of Bros shows (without Logan) this summer.

“My time in Vegas was dominated by Aston Martins,” says Matt. “The current one is a DBS. ” Luke is looking for a new motor: “I wonder if it’s time to get a proper American muscle car.”

The brothers love the long, open roads around Los Angeles. “Those straight desert roads can sometimes invite you to be naughty,” Matt confesses. “At one point, I had a Mercedes CL 65 and was going at, er, a considerable pace before I decided to back off.”

He suddenly looks worried. “If the authorities in Nevada read this and I get banged up, I’m going to tell them you got the decimal point in the wrong place. I was doing 18.7mph, officer. Honest!”

Luke Goss: my life in cars

Matt Goss: my life in cars

Bros are playing dates in London and Manchester in August. For tickets, go to livenation.co.uk