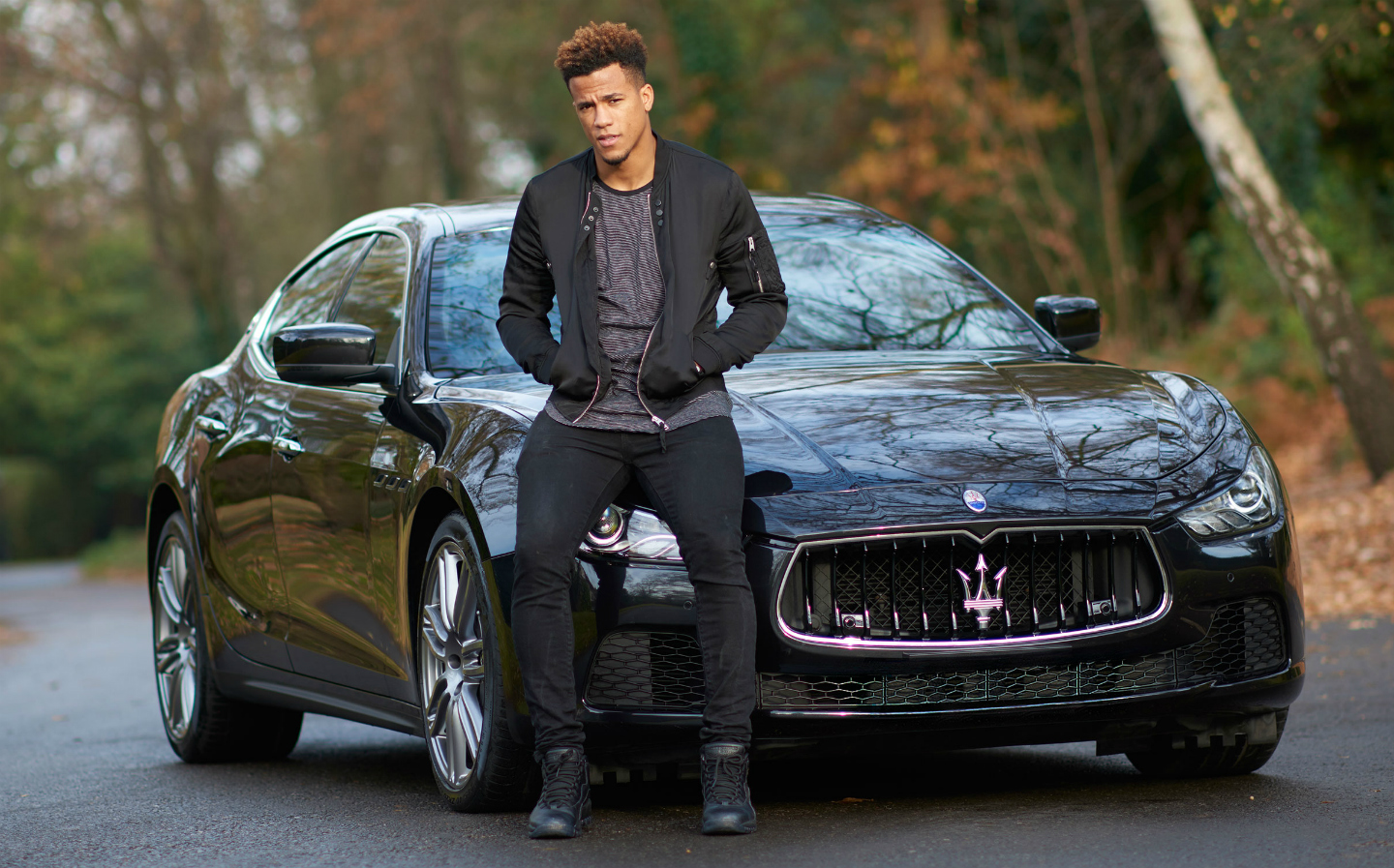 ANTHONY Watson, England rugby’s superfast winger, isn’t sure which is worse: being chastised by his mother or by Eddie Jones, England’s coach. “It’s a pretty close call,” he laughs. “But I’d say getting a blast from Eddie is toughest because I know my mum will always forgive me in the end.”

The 22-year-old has survived both — most recently when his mother found litter on the floor of his Maserati. “She was furious. It wasn’t the way I was brought up, so I had to tidy up pretty quickly.”

Watson, who plays for Bath, is back in the England training squad for the Six Nations championship next month after recovering from the fractured jaw he sustained on the England training pitch in October. “My face connected with Marland Yarde’s head — which is obviously a hard object to hit. It seemed pretty innocuous at first, so I carried on playing. Driving back home to Bath, though, I could taste blood in my mouth and went to see a doctor. I was operated on the next day and now have a metal plate screwed into my jaw.”

Yarde, who plays for Harlequins, and Watson are good friends off the pitch. “There are no hard feelings,” Watson says.

He grew up near Weybridge, Surrey, and is the second of three sons who all play rugby. Callum, the youngest, plays for London Irish; Marcus, the eldest, for Newcastle Falcons. Their father is a petrochemicals engineer but had little interest in cars. “He drove a squeaky Toyota Avensis when I was a kid,” says Watson.

“Dad pretty much ran that car into the ground. We used it to go on holidays to Cornwall until it was beyond repair — then he had my grandmother’s old Honda Jazz.” By contrast, Watson’s £50,000 Maserati Ghibli (part of a sponsorship deal) caused a stir when it pulled up at the family home last summer. “[Dad] was amazed what a good car I had.”

Forever competing with his brothers, Watson was determined to pass his driving test as quickly as possible, managing it at the second attempt. “I’m hugely competitive with my brothers. We used to run and swim against each other all the time. It became disruptive at times.”

His first car was a black Vauxhall Corsa, which he modified with black wheel trims. “I loved my Corsa but then had quite a shunt when I rear-ended another player’s car at a roundabout.”

He upgraded to a Mercedes A 180. “It was white and a bit bling. That was probably a silly move because, as a young player trying to prove yourself, you want to stay under the radar off the pitch.”

His England call-up came in 2014 and he was offered a BMW 420d as part of a sponsorship deal. Again he picked white bodywork, this time with a red leather interior. “A lot of the boys were driving BMW X6s at the time but I wasn’t old enough [because of insurance]. As soon as I turned 21 I ordered a black one too — it’s a big car but kind of cool.”

When the BMW deal ended, his agent struck a deal with Maserati and he got a black 271bhp V6 turbodiesel Ghibli. Watson, who once ran the 100 metres in 10.4 seconds, and has scored 12 tries in 24 games for England, knows that few 22-year-olds can afford such a powerful car. “I’m still only young, so feel very privileged. Rugby always comes first, though.”

Anthony Watson: My life in cars