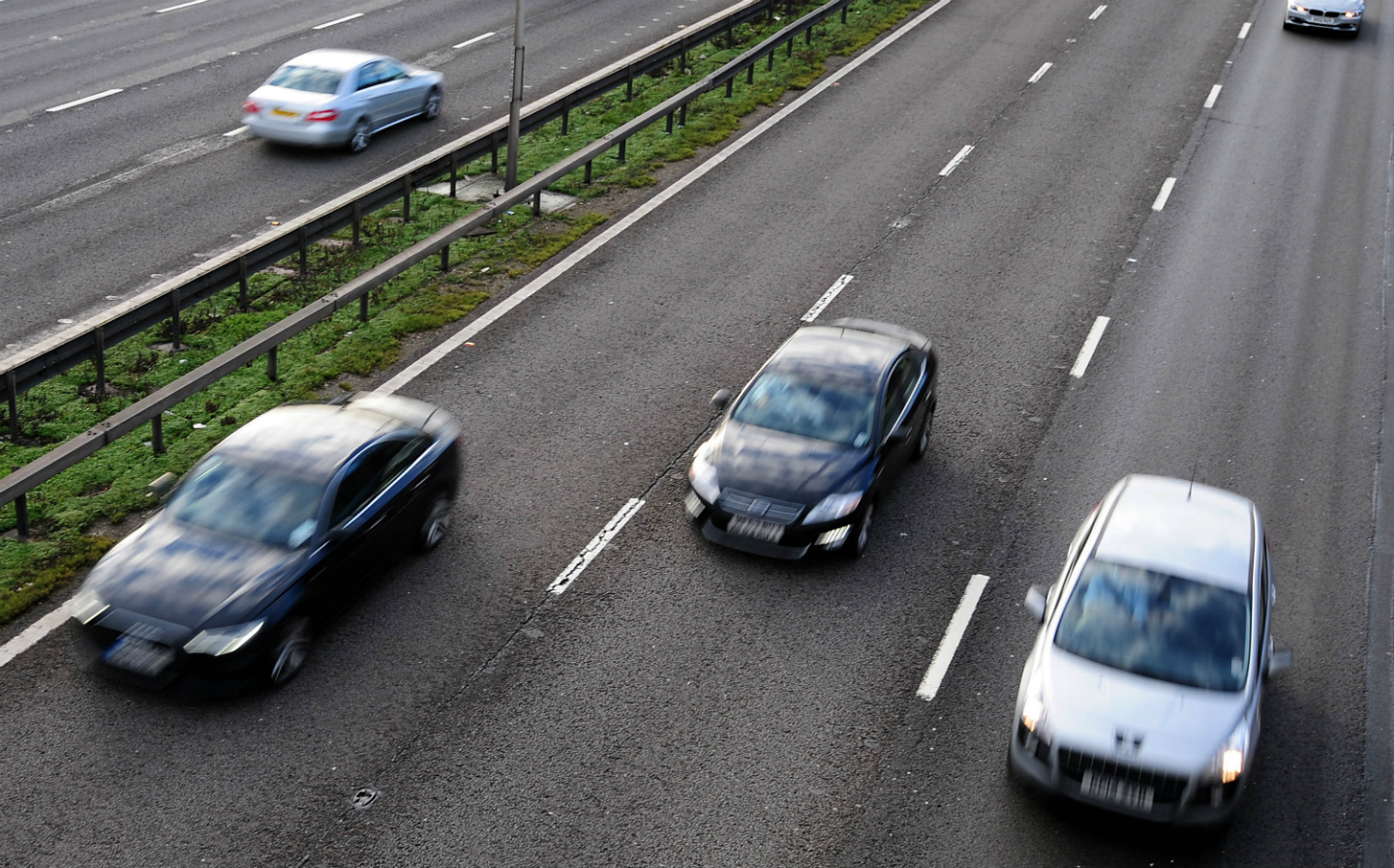 A NEW generation of mini-motorways are to be created across England to combat congestion amid warnings that traffic will rise by more than a third in the next two decades.

The country’s busiest A-roads will be converted into “expressways”, with roundabouts and traffic lights stripped out and motorway-style features installed, such as slip lanes to keep cars flowing and overhead gantries to warn of congestion ahead. Slow-moving vehicles and bicycles will be banned.

Highways England is already committed to converting a number of A-roads into 70mph expressways during its present five-year funding period up to 2020. Some roads will be widened to up to three lanes on both sides.

The first expressway will be opened on the A14 between Huntingdon and Cambridge as part of £1.5 billion upgrade due to be completed in 2020.

Others proposed include parts of the A303 between the M3 and M5, the A3 between London and Portsmouth, the A12 in Essex, the A1 north of Peterborough and the A50 between Derby and Stoke. The A-roads will be redesignated as A(M).

Highways England has unveiled a £30 billion plan for its next five-year period from 2020 to 2025. Its document said that the “major development will be the presence of the expressway network across the length and breadth of the country”. It said that the roads would “feel more like motorways”.

The Campaign for Better Transport criticised the expressway plan as the building of more motorways “by stealth”. Bridget Fox, its sustainable transport campaigner, said: “The plans to build big new expressways and convert A-roads to motorways are not the answer to the challenge of connecting our towns and cities. Evidence shows that new roads create new traffic.”

Steve Gooding, director of the RAC Foundation, said: “This isn’t about concreting over the countryside with new routes but enhancing what we have. The changes are driven by safety concerns and the need to improve capacity.”