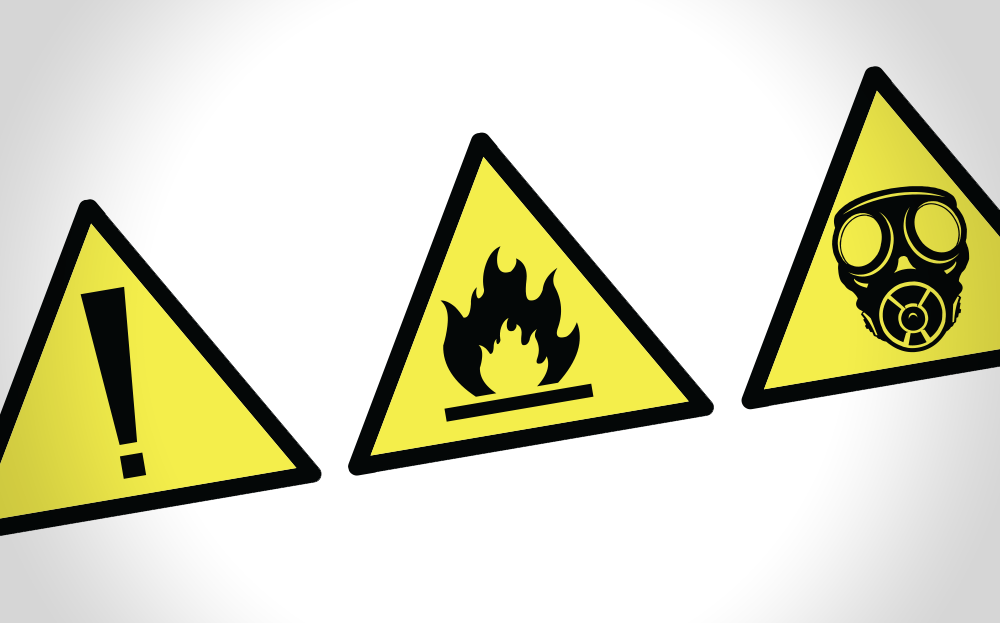 MERCEDES will fit fire prevention systems under the bonnet of its cars in response to a new European regulation that it claims could endanger drivers’ lives.

From January 1, 2017, all new cars sold in the EU must use eco-friendly coolant in their air-conditioning systems. But Mercedes says the only existing option is dangerous, as there is a risk of it igniting in a crash and releasing toxic hydrogen fluoride gas, which can burn or blind car occupants.

The company has announced that cars carrying the new coolant will have fire suppressant devices installed under the bonnet. These will blast argon gas towards hot engine components in the event of a crash. The argon displaces oxygen and smothers combustion.

A review ordered by the European Commission concluded that R1234yf was safe, a view backed by the manufacturers, DuPont and Honeywell.