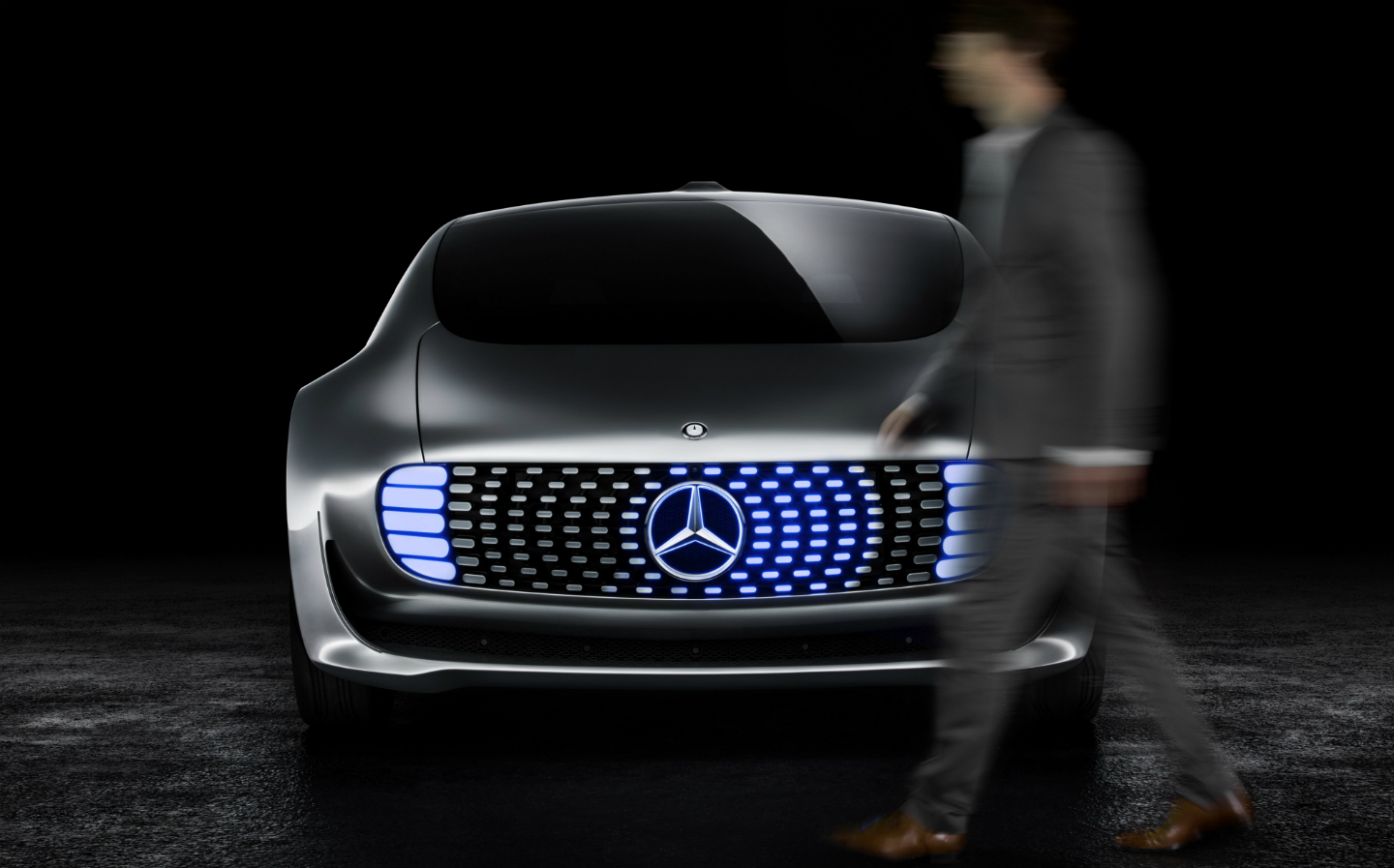 AS CAR makers steer a course towards cars that can drive themselves, drivers have been asking just one question: if a crash is inevitable, and the driver and passengers can only be saved by hitting pedestrians, what will the car be programmed to do?

Until now, the bosses of car companies have tried to avoid the issue like a sat nav system rerouting around gridlock on the road ahead. But now the head of Mercedes-Benz’s driver assistance systems has given a straight answer: the self-driving car should save the customer at all costs.

Speaking with Car and Driver, an American magazine, Christoph von Hugo said “If you know you can save at least one person, at least save that one. Save the one in the car,” adding “If all you know for sure is that one death can be prevented, then that’s your first priority.”

Hugo was referring to the development of Level 4 and 5 self-driving cars. America’s National Highway Traffic Safety Administration defines Level 4 cars as having full self-driving automation, and the driver is not expected to be available to take control of the car; Level 5 cars will have no facility at all for people to drive the vehicle.

Mercedes currently offers Level 2 functionality, with a system called Drive Pilot that is available on the latest generation E-class saloon and estate models. This offers a degree of autonomous driving, as it accelerates, brakes to a stop, steers and even changes lane without the driver having to lift a finger.

With the advent of Level 4 and 5 cars, that will be entirely responsible for getting from A to B, Hugo suggests there is no point allowing for a ‘what if’ scenario and programming cars to try and solve a moral dilemma, such as veering off the road and into trees, to avoid a pedestrian or cyclist. Instead, self-driving cars should be programmed to protect their occupants at all costs.

“You could sacrifice the car. You could, but then the people you’ve saved initially, you don’t know what happens to them after that in situations that are often very complex, so you save the ones you know you can save,” said Hugo.

A Mercedes spokesman told Driving: “The question of ethical decisions to be made by automated cars is one that has to be discussed thoroughly. For now our strategy is to put all efforts into preventing such situations and thus make traffic safer over all. We do believe that with a risk-adverse driving strategy as well as timely evasion we will be able to manage the vast multitude of situations.”