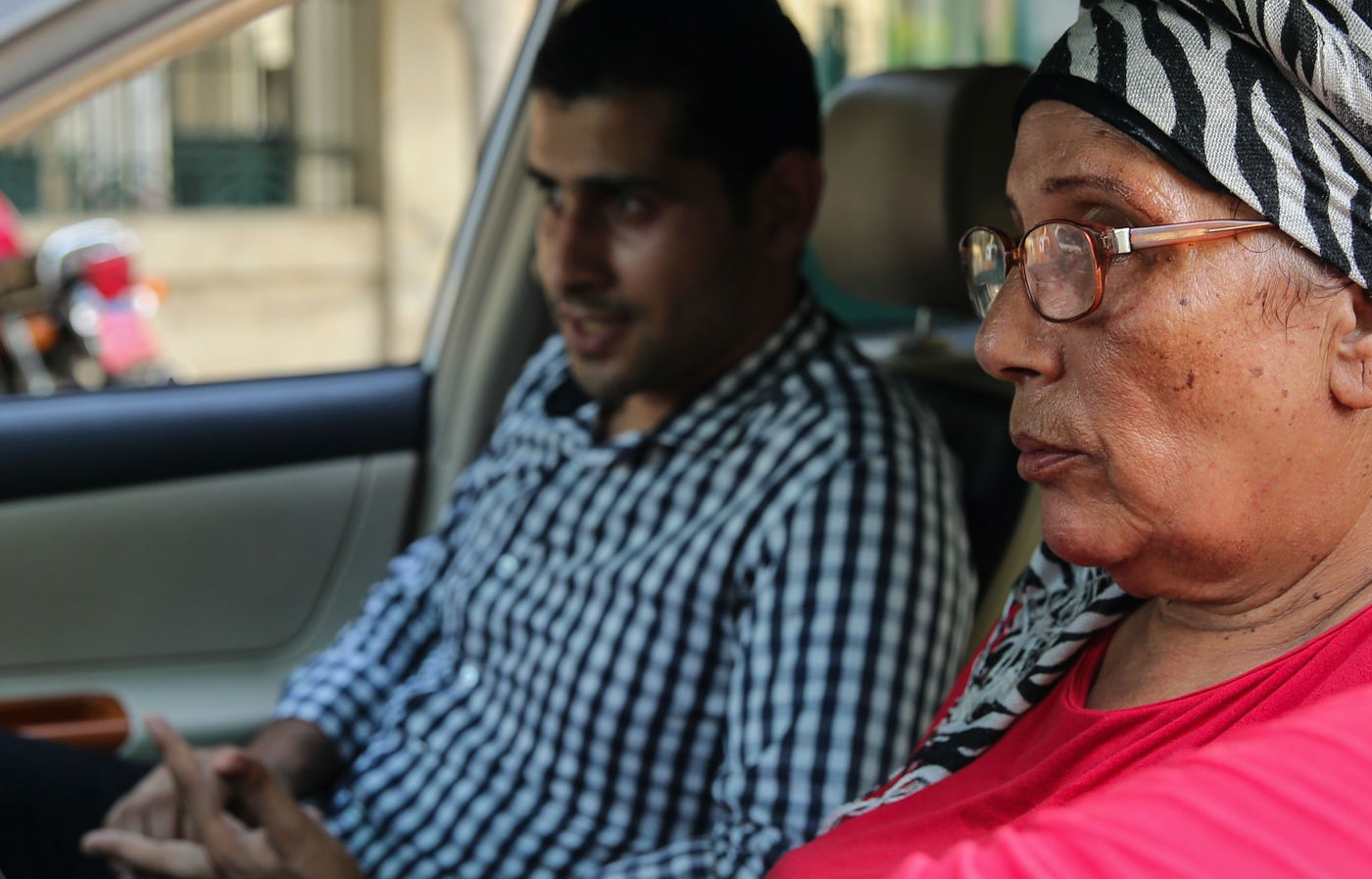 MALE motorists are more than four times as likely to rent a car than female drivers, according to new research.

Analysis of 5,000 drivers by Rhino Car Hire found that car rentals were likely to have been booked by men in over four out of five (82%) cases, comparison to just under one in five (18%) by women.

Looking at the divide internationally, the research showed that women from Spain (31%) are the most likely to rent cars. They are closely followed by women from New Zealand, with 30% renting. French women round out the top three, with 24% of rentals being booked by women.

When it comes to the UK, we’re right on the average, according to the figures: 82.2% of car rentals by Brits were by men.

When you consider all rentals within a country, rather than the nationality of the people doing the renting, it shows Australia to have the highest proportion of women booking cars,  at 30.7% female. Unsurprisingly, Saudi Arabia came bottom of the list with 0% of rental cars being booked by women. A ban on women drivers in the kingdom was finally lifted on June 24 this year.

Rhino Car Hire suggests several potential reasons to explain men’s higher propensity for renting than women: these include men being more confident behind the wheel, and therefore more willing to take to the roads abroad. It followed with the idea that some women may be named as additional drivers on a booking by a man.

A more bizarre suggestion from the company was that it might be related to the traditional requirement for a credit card to confirm a car rental booking.

A statement read: “As the main driver usually needs to have a credit card in their name we thought this could be a cause, however a recent study by Experian suggested that women have 23.5% more open credit cards than men. Given that statistic, we can’t use access to a credit card as a reason, in fact the opposite.”

Perhaps sensibly, the company stopped short of offering its own, definitive explanation.

Phil Partridge, marketing manager, said: “We’ve long noticed that men tend to be stated as the named driver on car rental bookings and so decided to look deeper into the data; to see such a disparity in the statistics proved quite a surprise, however.

“Conclusive justification as to why was harder to come by. We considered whether males are more likely to drive in the family unit and couple, perhaps having greater confidence to drive an unfamiliar vehicle on unfamiliar roads, often on the opposite side of the road.”