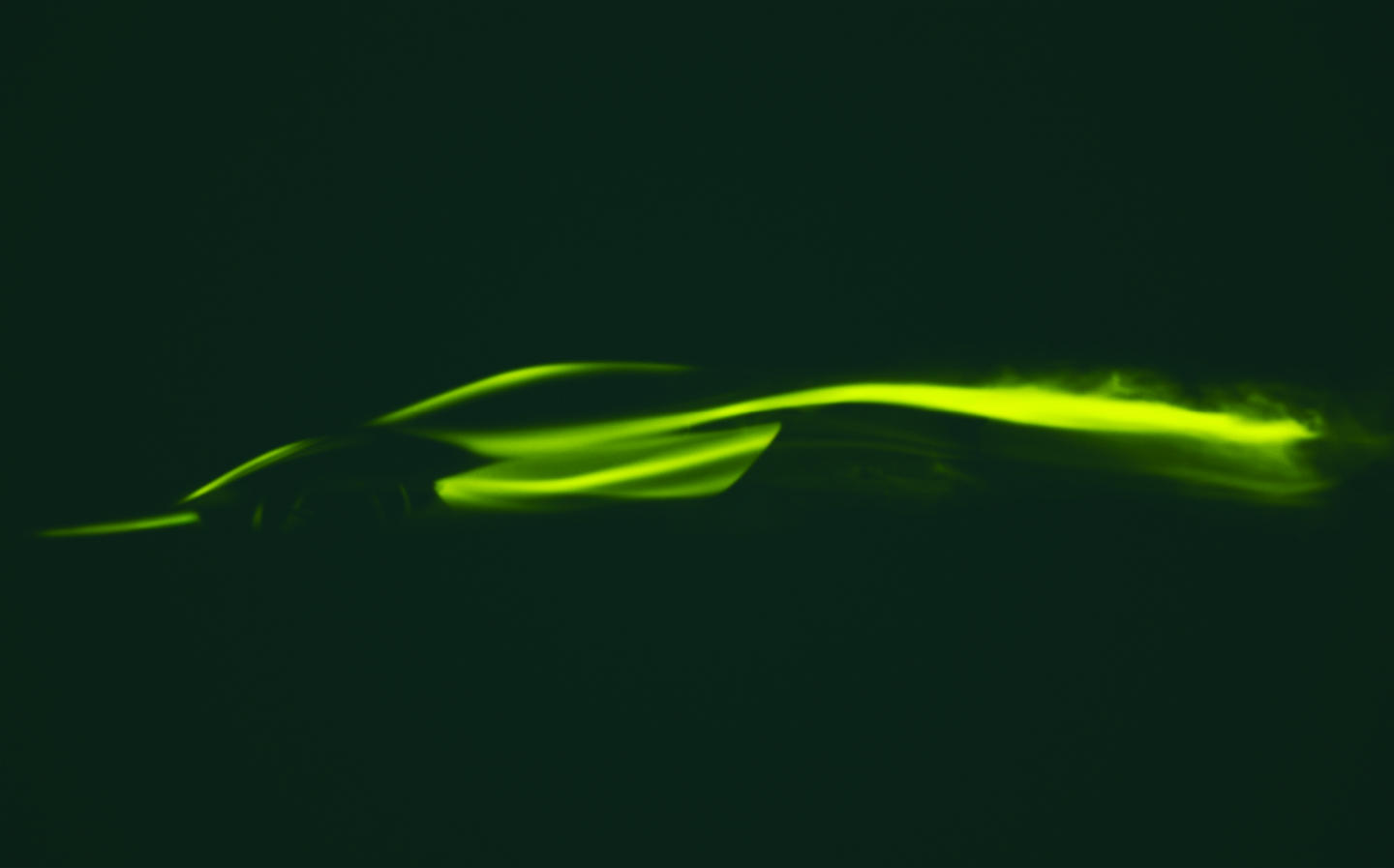 The low-volume sports car’s £1m+ pure-electric performance model — known only so far by its “Type 130” model designation — would sit at the top of the Lotus family tree, and go up against extreme supercars from Aston Martin and McLaren.

It was expected to be revealed in full at the Shanghai Motor Show this week but instead the company only released concept artwork and said the full details and specification will be revealed in London later this year.

Lotus is no stranger to pitching surprise performance vehicles; in 2010 the company revealed five new models, including an Esprit supercar, only to later dump the plans and sack boss Dany Bahar. And according to The Times, Lotus was £16m in the red in the nine months to December 31, having lost £50m in the two previous years.

But there is reason for fans of the brand to be optimistic, with Lotus now under the wing of the Chinese car making goliath Geely — which owns brands such as Volvo, Polestar and the London taxi-making company LEVC, which last year launched a groundbreaking plug-in hybrid black cab.

Lotus is now looking at $2bn of investment to 2025, according to The Times, as well as the potential of Geely’s favourable access to the Chinese car-buying market, the largest in the world.

The pure-electric Type 130 is expected to be fitted with electric motor and battery tech developed in partnership with the Williams F1 team’s Advanced Engineering division.

Although production numbers will be extremely limited, it is designed to have a big part to play in rebuilding not only the company’s reputation but also overall sales volumes. With a range of all-new sports cars to follow, which will use styling cues from the hypercar, it is hoped sales will increase well beyond the 1,630 units that found homes worldwide last year.

The new range is also set to include Lotus’s first production hybrid, due in 2020 at the earliest.

Speaking to The Times yesterday, Lotus boss Phil Popham said: “We are now on a brand-building exercise and the launch of the hypercar is part of that.

“Lotus hasn’t done anything for quite a while because it has not had the funding, nor the resources. We want to take the brand back to where it was and take it to where it could be.”

Popham added that Geely’s track record for turning around the fortunes of car makers bodes well for Lotus and its electric hypercar project.

He said: “Geely knew with Lotus it was buying a brand with equity. Volvo is the example of what can be done, a sustainable and global brand which is still very much a Swedish brand. Lotus is a very British brand.”