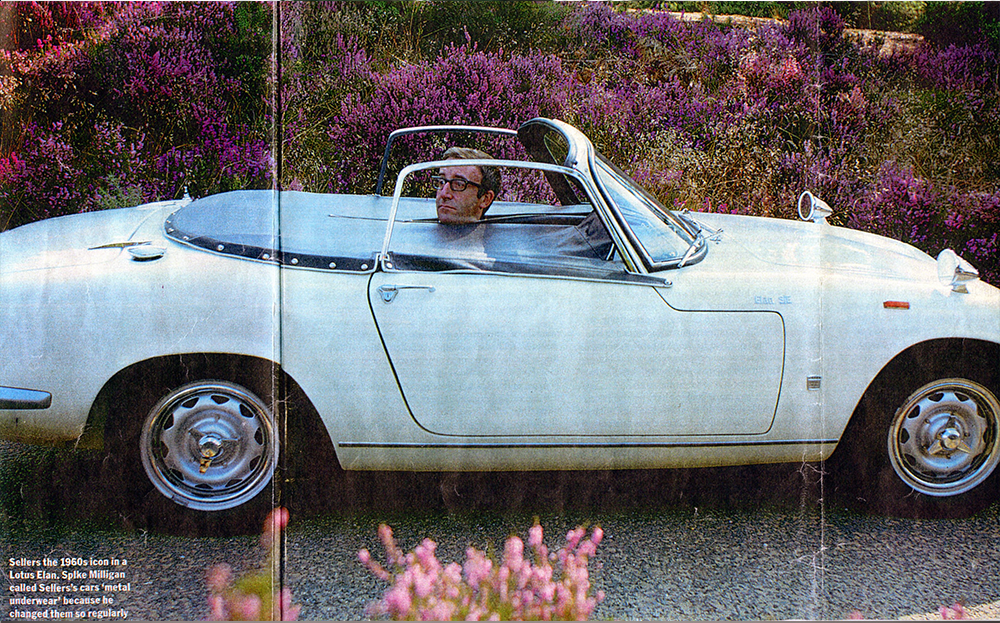 A RARE Lotus Elan S2 once owned by the comic actor Peter Sellers is to be auctioned later this month.

View the used Lotuses for sale on driving.co.uk

Sellers, who played the bumbling Inspector Jacques Clouseau in the Pink Panther films and was a mainstay of the 1950s BBC radio programme The Goon Show, bought the car new in 1966 when he was living in London and married to Britt Ekland. He sold it in 1969. Since then it has had three owners, the most recent being a collector who bagged it in 2005. 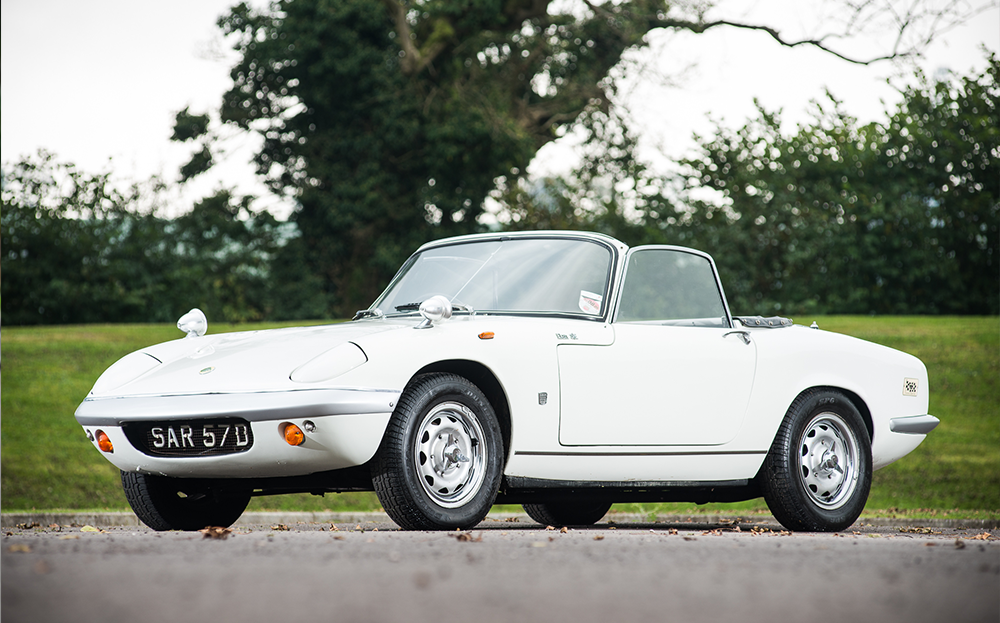 The Elan, registration number SAR 57D, has covered just 65,611 miles. Its bodywork is described as in good condition, and mechanically the car is reportedly “on the button” and ready to go.

Contributing to its value — it is expected to fetch £45,000-£50,000 — is the original registration document bearing Sellers’s signature. 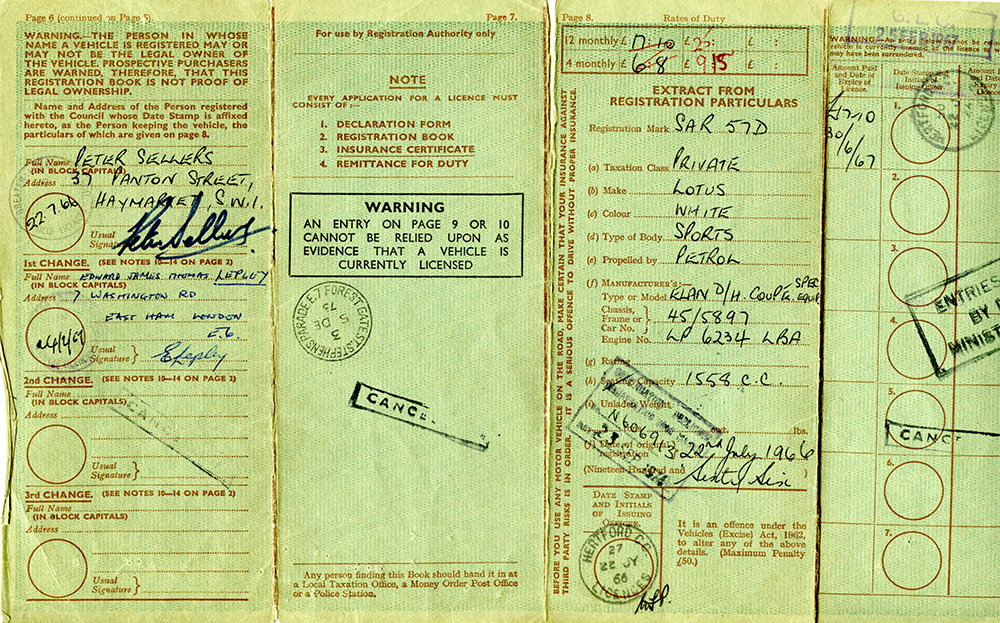 The car is being auctioned at the Lancaster Insurance classic motor show on November 14.