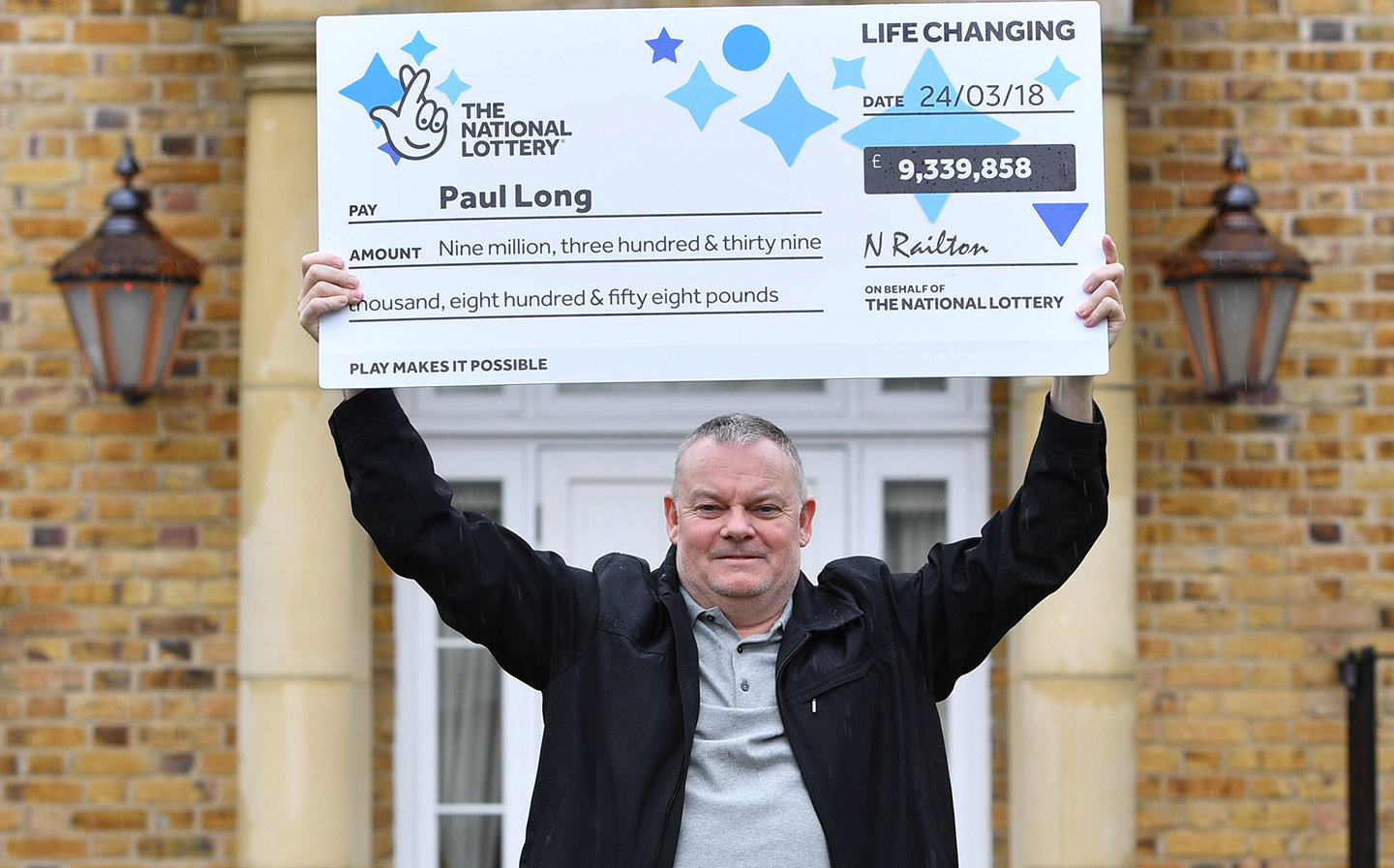 WHAT CAR would you buy if you won the lottery? It’s a question we’ve all asked ourselves at some point. And with nearly £10m to splash around after winning the jackpot, Paul Long could have chosen almost any car in the world.

But the dad-of-three, 55, didn’t pick a Ferrari, Aston Martin or Lamborghini. Nor even a Mercedes, BMW or Audi. Instead, Long traded in his 16-year-old Ford Fiesta for a humble Ford EcoSport, worth £17,000.

Long’s loyalty to the Blue Oval brand isn’t such a surprise: he worked at Ford in Dagenham, East London, for ten years.

He then worked for the Asda supermarket chain but became unemployed 11 months ago, after injuring his Achilles tendon.

Now, though, the Essex resident says his three children, aged between 20 and 27, will be financially secure for life. He also plans to help out friends. 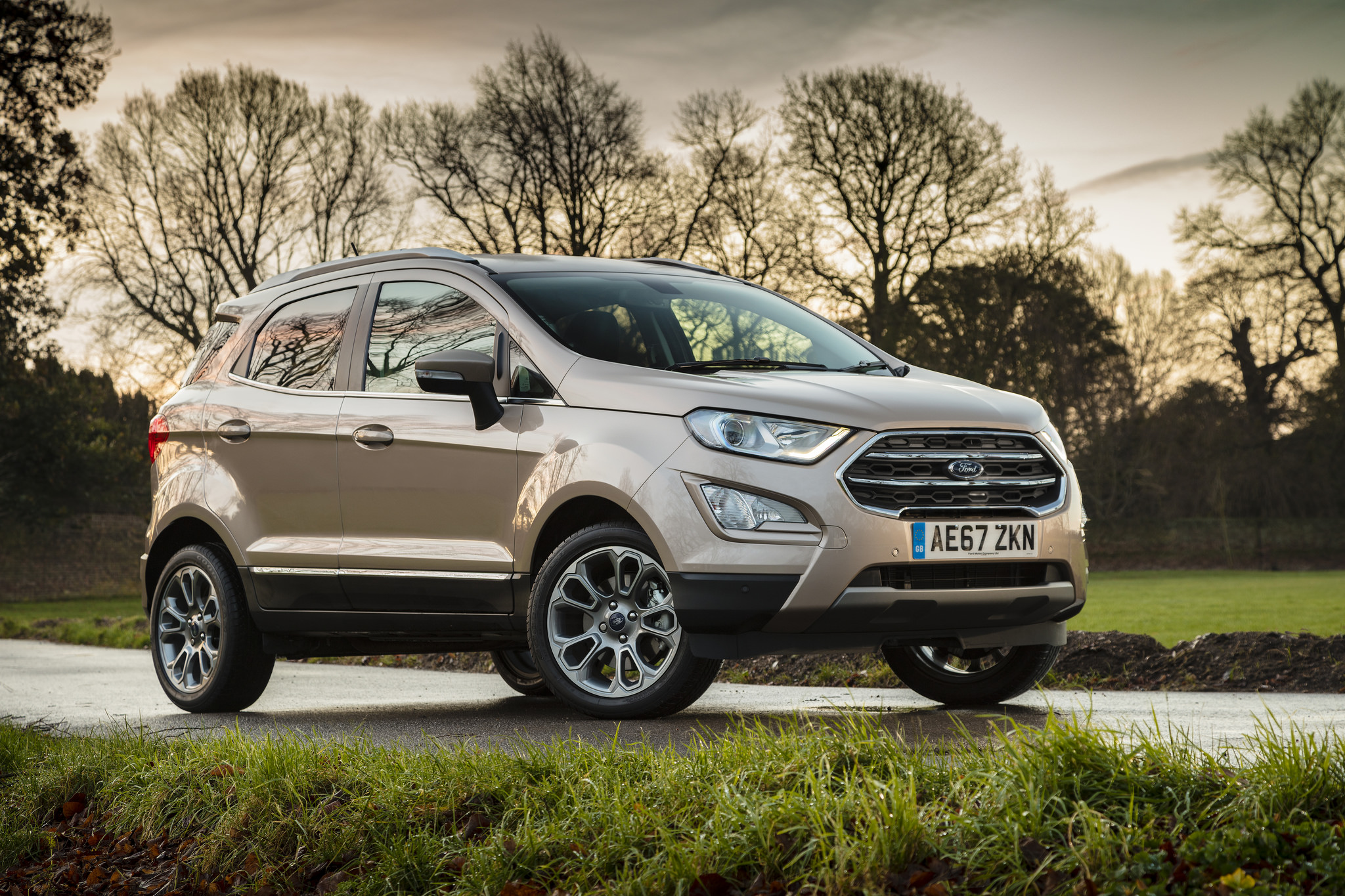 Follow his £9,339,858 win in Saturday’s Lotto draw, Long told reporters: “The future is going to be very rosy, but it’s not just my journey, I intend to take everyone on the journey with me.”

With the money he’s saved on flash cars, Long can afford to be very generous with his nearest and dearest.

A Ford spokesperson told Driving.co.uk: “The new Ford EcoSport launch campaign is about it being the right car for the next step in life.

“Our advert features EcoSport owners moving to the country, starting their own business and deciding on a puppy.  We hadn’t factored in winning the lottery but wish Mr Long many happy miles in his new EcoSport spending the balance of his win.”