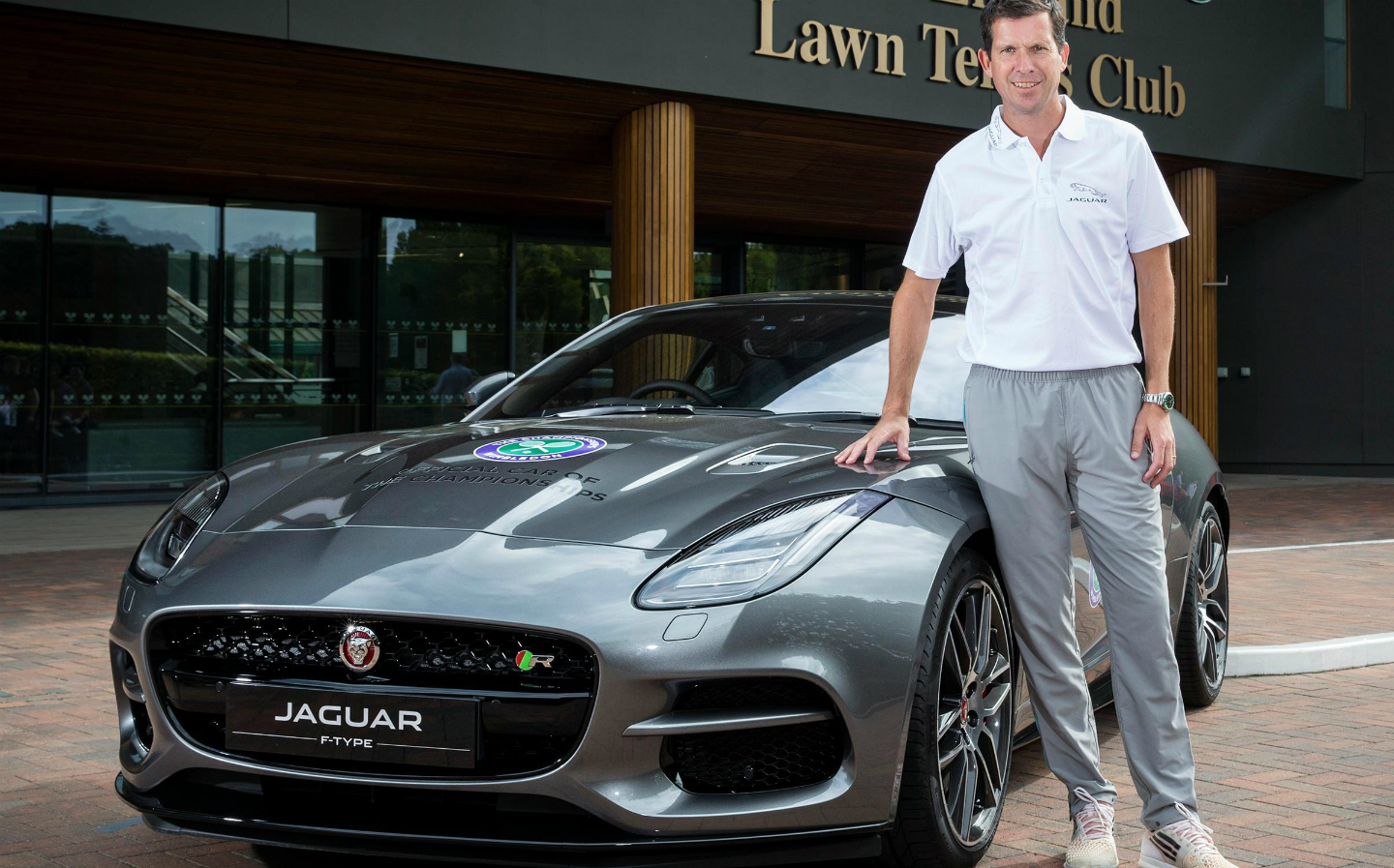 AS WELL as tennis, Tim Henman’s childhood passion was English sports cars. The former British No 1 was born into Wimbledon aristocracy — his maternal grandparents and great-grandmother competed in the Championships — and was introduced to the game as soon as he could walk across the grass court at the family home.

The lust for sports cars came courtesy of his solicitor father, who would drive Tim and his two older brothers to school in a black MGB GT. “It was tiny and it had no seatbelts, but we all adored the sound,” he recalls.

By the time he learnt to drive, Henman was already a top seed. His first car was a Peugeot 306 XSi. He eschewed the popular Roland Garros edition, however, because of its connection with the French Open (the tournament venue is also named after the French aviator).

“I didn’t want a clay-court car, I’ve always been more at home on grass,” he laughs.

Henman, 44, made it to the semi-finals of the French Open and US Open, but his career highlights came on the green lawns of SW19, where he reached the quarter-finals and semi-finals eight times between 1996 and 2004. He peaked at world No 4.

Some of the money he earned from his second Wimbledon semi-final, in 1999, went on a Porsche 911 Carrera 4S, which he bought for almost £100,000. He loved the car, but it had taken a five-figure dive in value by the time he came to sell it. Since then, Henman has relied on offerings from his sponsors, first Mercedes-Benz and then Jaguar.

“Mercedes was the title sponsor of the ATP [Association of Tennis Professionals], so I was very happy to work with them, and the cars were nice. I had a C 43 AMG — amazing engine — and then a beautiful SL 500. But the Jaguar sponsorship just made sense; it was a better fit. I’m really happy to drive a British car.”

My first car was a Peugeot 306, but not the Roland Garros edition — I didn’t want a ‘clay court car’

The relationship has continued well beyond Henman’s retirement in 2007: “I’ve been with Jaguar 15 years now, and now they’re an official partner of Wimbledon.”

English reserve has always been key to Henman’s personal brand, but his latest set of wheels, an F-Type R coupé with a 542bhp 5-litre supercharged engine, reveals a slightly less gentlemanly side. “I like to fire it up and wake the entire village,” he jokes.

Henman now commentates on tennis for the BBC and lives with his wife and three daughters in Oxfordshire. He also owns a Range Rover, which is better able to accommodate the children and the family’s dogs, as well as pull a horsebox. “I’m quite interested in owning an electric car next,” he says. “Andy Murray has a Jaguar I-Pace and he raves about it.”

And what cars would best suit three other titans of tennis? “Rafa Nadal is loud, raw, muscular,” says Henman. “He’s just an animal — it’s scary.” A Lamborghini? “No, that’s too refined. He’s a beast. He’s more like an F1 car: finely tuned but liable to break down.”

What about Novak Djokovic? “He’s incredibly fast and uber-efficient, though not the most elegant.” A Tesla in “Ludicrous” mode (a high-performance upgrade)? “Ha, yeah, that works. Roger [Federer], he’s very powerful too, but he’s silky smooth: he makes it look easy. He’s like a Rolls-Royce.”

Tim Henman: my life in cars