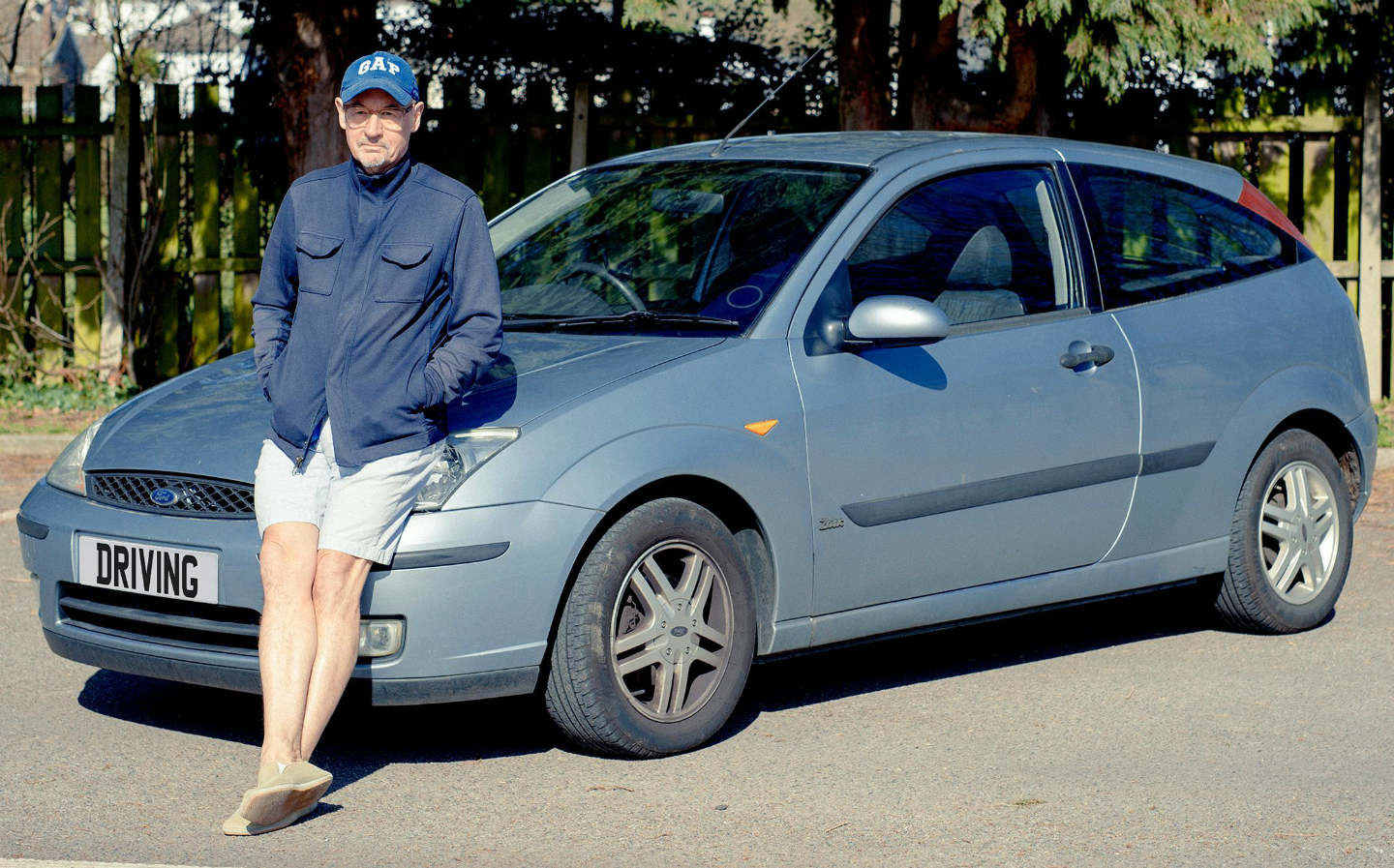 ANDY Fairweather Low has spent a lifetime jamming with the likes of Jimi Hendrix, BB King and George Harrison, but he was never more nervous than the day he sat his driving test.

“I drove my band’s Ford Transit van without a licence for years in the Sixties,” he admits. “Then, when I moved back home to Cardiff, Mum wouldn’t hand over the keys to her Hillman Imp until I was street-legal. I was a wreck the morning I took the test — passing was one of the best days of my life.”

Fairweather Low may have been nervous but he had already owned a powerful Shelby Cobra GT, a British-built Marcos sports car and a Jensen Interceptor.

“The Cobra had belonged to Hendrix’s manager, Mike Jeffery. I bragged about it in a newspaper and then, the next day, Customs and Excise impounded it. The car was on import numberplates and the duty was outstanding,” says Fairweather Low, 70.

The guitarist was the face of 1969 with his band Amen Corner, scoring a string of hits including the No 1 (If Paradise Is) Half as Nice. He was born in the Glamorgan mining town of Ystrad Mynach before moving to Cardiff.

The family, including his two brothers, lived in an unheated council house. His father worked as a road sweeper and couldn’t afford a car. “My life changed for good on February 28, 1964, when I saw the Rolling Stones play at Sophia Gardens in Cardiff. From that moment on I wanted to leave school and play in a rock band,” Fairweather Low says.

He moved to London when he was 17 and shared a hotel room with Amen Corner in Sussex Gardens, Bayswater. A UK tour in 1967 with Hendrix, Pink Floyd and Roy Wood’s band the Move, along with appearances on Top of the Pops, helped propel them to fame. “I was earning £25 a week but, when I spotted a cerise Marcos 1600 on a forecourt in Muswell Hill, I knew that was the car for me. I had a record player fitted in the glovebox and a television set in the passenger footwell. My girlfriend, Barbara, now my wife, hated it.”

I used to own Jimi Hendrix’s manager’s Shelby Cobra. Then Customs and Excise took it because the duty hadn’t been paid.

The Shelby, which followed, proved too dangerous on slippery British roads, so he traded it for the Jensen Interceptor. “Compared with the Cobra, it was so reliable and quiet. I fitted an eight-track stereo — it was like sitting in a recording studio.”

When Amen Corner split in a spiral of debt, Fairweather Low moved back to Wales and started the band Fair Weather before turning solo, scoring a hit in 1976 with Wide Eyed and Legless. “I was gigging all over and drove a Ford Granada, then a BMW 3-series,” he says.

In 1983, he played with Eric Clapton at the Royal Albert Hall, then worked with Pink Floyd’s Roger Waters for 20 years. He also toured Japan with George Harrison. “The first time we met was at his mansion, Friar Park. I turned up in a VW Polo and he said, ‘Is that really your car?’ “George was very generous. When the tour ended, he sent me a new guitar and a crate of fine wine.”

The 3-series was swapped for a 5-series, which lasted until 2008, when Fairweather Low bought a second-hand Ford Focus, removing the passenger seat to make space for his guitars. He still has a second-hand Focus and is touring with his band, the Low Riders. “Rock’n’roll is vanity and I have bucketloads of that. What I don’t have much of these days is the money for a fancy car.”

Andy Fairweather Low and the Low Riders play the Shrewsbury Folk Festival on Aug 26 and tour the UK from Sept 6 to Dec 13. Visit andyfairweatherlow.com