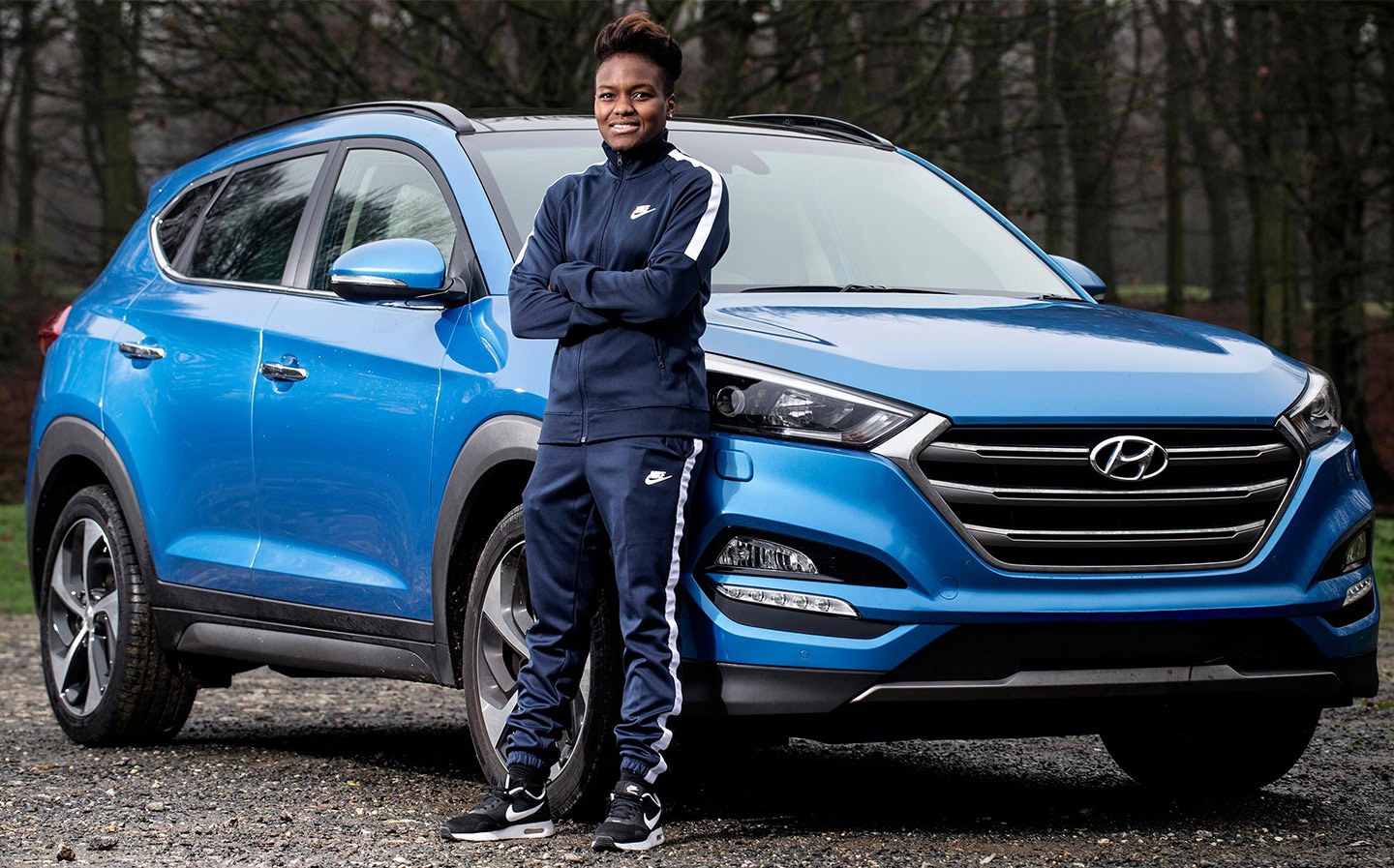 NICOLA Adams considered switching jobs from boxer to racing driver after tearing around a racing circuit for the first time, on a track day in Teesside last year. The double Olympic gold medallist says the adrenaline rush from a fast car was as powerful as stepping into the ring.

“I loved it. I didn’t think there was any sport to equal boxing but they couldn’t get me out of the car — I enjoyed it so much.”

Adams, 34, was the first woman to win an Olympic boxing title when she fought at London 2012. She won again in Rio last year in the flyweight division and is now deciding whether to aim for Tokyo 2020. “It’s a massive decision. My body is in great shape — I don’t have any aches or pains. Giving up boxing will be a massive wrench for me whenever it happens.”

Adams grew up watching videos of Muhammad Ali at home in Leeds but learnt to throw a punch in the back of her father’s Ford Mondeo. “I had to sit in the middle between my two brothers and we played a silly game called ‘Mini punch, no return’. Whoever saw a Mini first could punch somebody else on the arm and not get hit back. I might have been small but I was pretty good at bashing my brothers.”

Adams took up boxing by accident one night when her mother couldn’t find a babysitter. “She dragged me along to her gym workout session and there was an after-school boxing class going on. Ali was already my hero and I thought I could be like him.”

Adams had her first fight when she was 13 but it took another four years before she could find a second opponent. “There was no structure to women’s boxing and no funding,” she says. “My mum helped me pay to travel abroad to box — I even worked as an extra on Coronation Street and Emmerdale.”

She failed her first driving test but passed the second time and bought a basic Vauxhall Corsa. “That car changed my life. Suddenly it was much easier to get around the country for boxing competitions.”

A string of amateur titles followed, leading to a European silver medal in 2007. By now she had upgraded to a Corsa SRi. Then, in 2009, she signed a sponsorship deal with BMW and was given a white 120d convertible, with black leather trim. “That was the first new car I’d owned,” she smiles. “It was a huge step up from the Corsa and really cool.”

At the 2012 Olympics, Adams beat the world No 1, Ren Cancan of China, to win gold. She is bisexual and was the first openly LGBT boxing gold medallist.

The following year she struck a sponsorship deal with Hyundai and took delivery of a quirky, turbocharged Veloster coupé. “The turbo was the fastest car I’d owned. Now I have a Tucson SUV, which is far more practical for all my boxing kit, but my dream car is a Porsche 911.”

If Adams does quit the ring, she may consider acting. “I was approached to play a stuntwoman in a film but I had to turn it down because of other commitments,” she says.

In the meantime, she’s enjoying being recognised as a boxer. She grins: “When I turn up at a nightclub, I never have any trouble getting in at the door.”

Nicola Adams: My life in cars