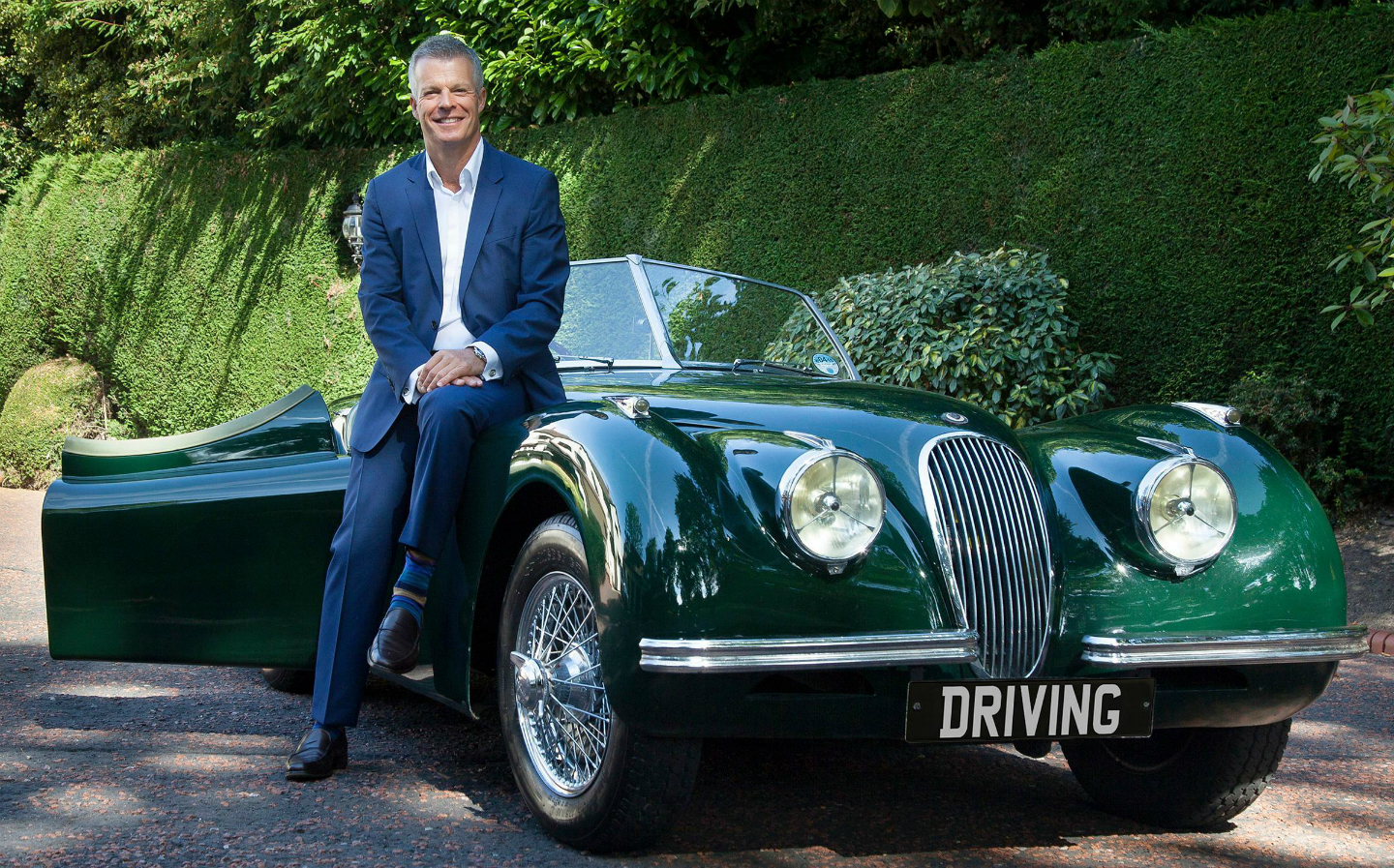 THERE’S A reason Nick Freeman — motoring lawyer to the stars and better known as “Mr Loophole” — loves cars: he’s travel sick in pretty much all other forms of transport. “I have chronic travel sickness,” he sighs. “I don’t travel by train, boat or aeroplane. It’s problematic, so it’s just as well I love driving.”

His first celebrity client, in 1999, was Sir Alex Ferguson, then the Manchester United manager, followed by David Beckham and then figures ranging from Van Morrison to Ronnie O’Sullivan, not to forget Jeremy Clarkson (cleared of speeding in an Alfa Romeo, because there was no proof he was driving the hired car).

Last month Freeman defended Beckham once again, winning an appeal against a speeding fine by getting the former England footballer off on a technicality (the notice of intended prosecution arrived too late).

Freeman, 62, grew up in Nottingham, where his father worked in retail and drove a Humber estate, in which the young Nick first discovered his travel sickness: “I’d start throwing up after about 20 minutes.”

Once he was behind the wheel, however, the problem disappeared, and, after sitting his A-levels a year early, Freeman got a job as a driver for a French airline in Paris. He returned home to begin a law degree, and bought a Triumph Herald convertible. “I remember the summer of ’76, a heatwave, driving with the roof down, listening to [Pink Floyd’s] Dark Side of the Moon.”

I’ve loved cars ever since I was a kid. I’m not interested in electric cars, though. For me they are totally soulless.

Freeman worked as a prosecutor for Greater Manchester police, moved to a firm of criminal lawyers in Manchester and then left to set up his own practice. After years of “murders and bank robberies”, he veered into traffic offences when former clients began approaching him with their motoring misdemeanours. He made a name for himself as someone who could exploit the complexities of motoring law: “It was almost impossible to lose a case because the law was so exacting for the police.”

Often Freeman doesn’t meet his famous clients until they shake hands at the end of a case. But he did spend time driving along the A34 with Beckham in preparation for his 1999 case, in which Freeman defended him against a charge of driving his Ferrari at 76mph in a 50mph zone. “I had to get an idea of what he’d been through,” says Freeman, who argued Beckham was terrified after being pursued by a paparazzo for 10 miles. “I sympathised with Beckham; he had made three 999 calls during the incident.”

Despite his love of sporty convertibles, Freeman had to endure some “boring cars” while his two children were young, but that ended one summer. “I drove down to the south of France in a Lexus LS 400 listening to Postman Pat all the way. After that I said [to his then wife]: ‘I’m not doing this any more. You’re flying with the kids; I’m getting a nice car, and I’ll meet you there.’”

There followed a number of Porsches and Mercs (always convertibles). Today, married for a second time, he drives his Porsche 911 Turbo S to his second home on the French Riviera with George, his Staffordshire bull terrier. He also owns a Bentley Azure and a 1951 Jaguar XK120 roadster. “I’ve loved cars ever since I had my first pedal car as a kid. I’m not interested in electric cars, though. For me they are totally soulless.”

And driverless cars? “No,” he says firmly. They’d probably make him travel sick.

The Art of the Loophole: Making the Law Work for You, by Nick Freeman (Coronet £11)

Nick Freeman: my life in cars