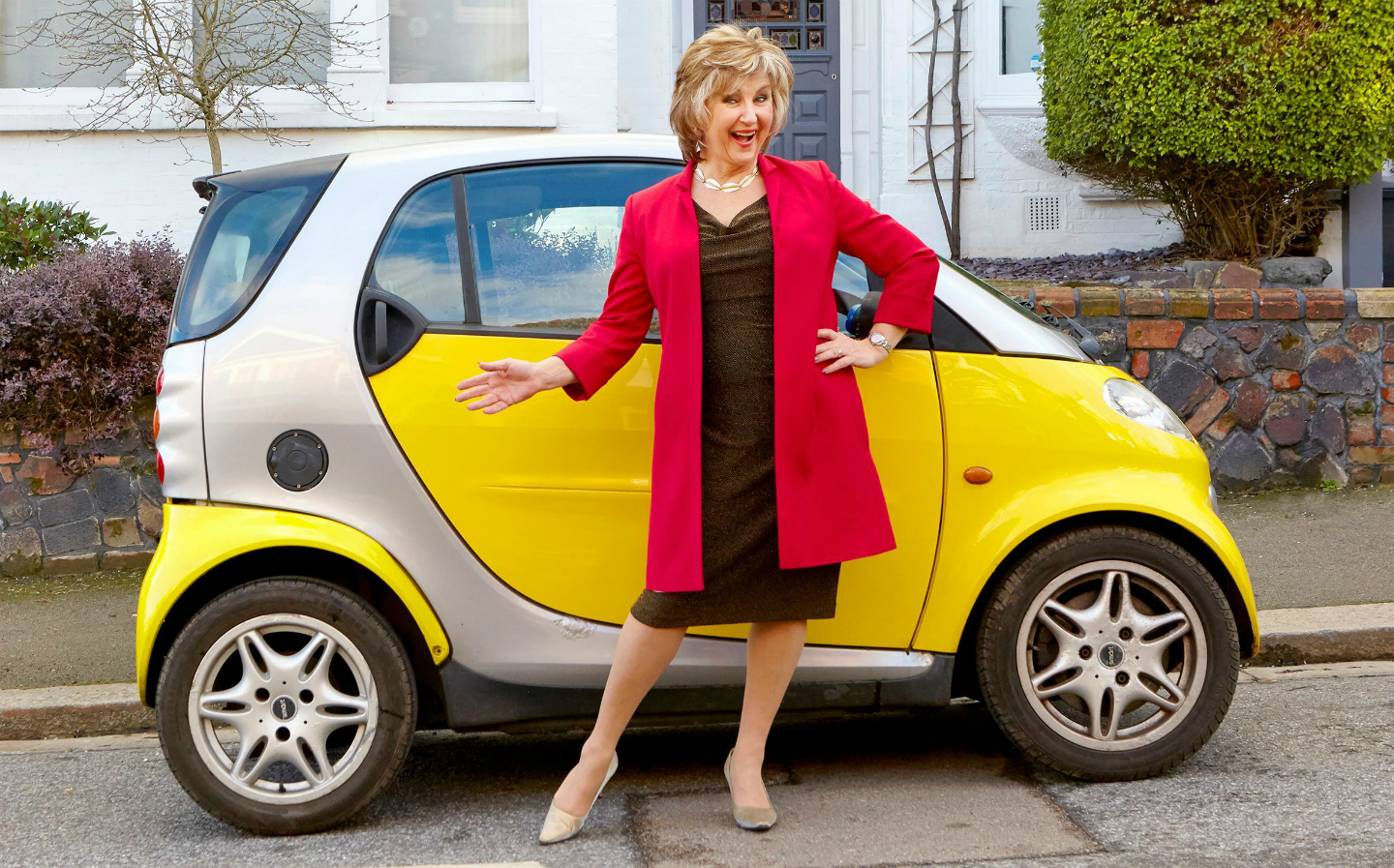 THE SOPRANO Lesley Garrett has released more than a dozen bestselling albums and performed on the world’s biggest stages and with every leading orchestra. But her upbringing in a northern colliery town was less than starry, and she is perhaps the only singer ever to have travelled by motorised bathtub.

The daughter of a railway signalman, Garrett, 63, says a decent car was out of the question when she was little. “Neither could we afford a bathroom, so everybody washed in a tin bath by the living room fire. Then even that disappeared when Dad found some pram wheels and welded the tub onto his ancient motorcycle to make a sidecar.”

Garrett and her two younger sisters, Jill and Kay, sat in the tin bath while their parents rode on the motorbike. “When we complained that it was uncomfortable, Dad put some straw in the bottom.”

This Heath Robinson contraption lasted until the family was pulled over by the police. Chastised, her father bought a rusting Bond Minicar — a budget three-wheeler, powered by a 122cc engine, that was popular in the postwar years.

“It sounded like a lawnmower, had a cord pull-start and no reverse gear. It only had two seats, so, being resourceful, Dad fitted a plank in the back for us kids. We could see the road through the holes in the floor.”

Garrett’s father went on to become a teacher, and the family later owned a more conventional Standard Eight.

Hers was a musical family (her grandfather was a classical pianist) and she left her grammar school, in Thorne near Doncaster, to attend the Royal Academy of Music. Her career took off in 1979 when she won the Kathleen Ferrier award, a nationwide contest for opera singers.

“I’ve owned many sensible people carriers, but I dream of going on the Top Gear test track”

“Later I joined the English National Opera as a soprano but didn’t really need a car, living in London.

“I was 30 before I took my test. When I passed, second time around, I bought a Fiat Panda with a giant sunroof. I thought it was chic and full of character. I drove around London with the roof open, singing my head off.”

The car survived a shunt at Glyndebourne opera house before she gave it to her father and bought a stylish Peugeot 205 Roland Garros special edition. By now, Garrett had met Peter Christian, a GP and her future husband, and was in demand around the world, embracing a range of genres from opera to pop, and even a duet with Bryan Ferry.

She and Peter married in 1991 and have two children, Jeremy and Chloe, now in their twenties. “All thoughts of driving a sports car disappeared when we had a family. Our main mode of transport became a Ford Galaxy.”

Garrett had a “mad moment” at the start of the new millennium and bought a red Ford Ka, which she keeps at her holiday home in Yorkshire. The couple also still have the yellow Smart car (pictured) that she bought Peter as a Christmas present. “It’s nicknamed ‘the Flying Lemon’.”

Settled at her home in north London, Garrett upgraded to a Ford S-Max in 2011. “It’s a bit boring, but when you have a family, an MPV does everything you need.”

Her one regret is not appearing on Top Gear. “I’ve owned a string of very sensible people-carriers over the years, but secretly I dream of going on the Top Gear racetrack,” she grins.

Lesley Garrett will appear with ENO at the London Coliseum from March 30 in Jack the Ripper: The Women of Whitechapel

Lesley Garrett: my life in cars