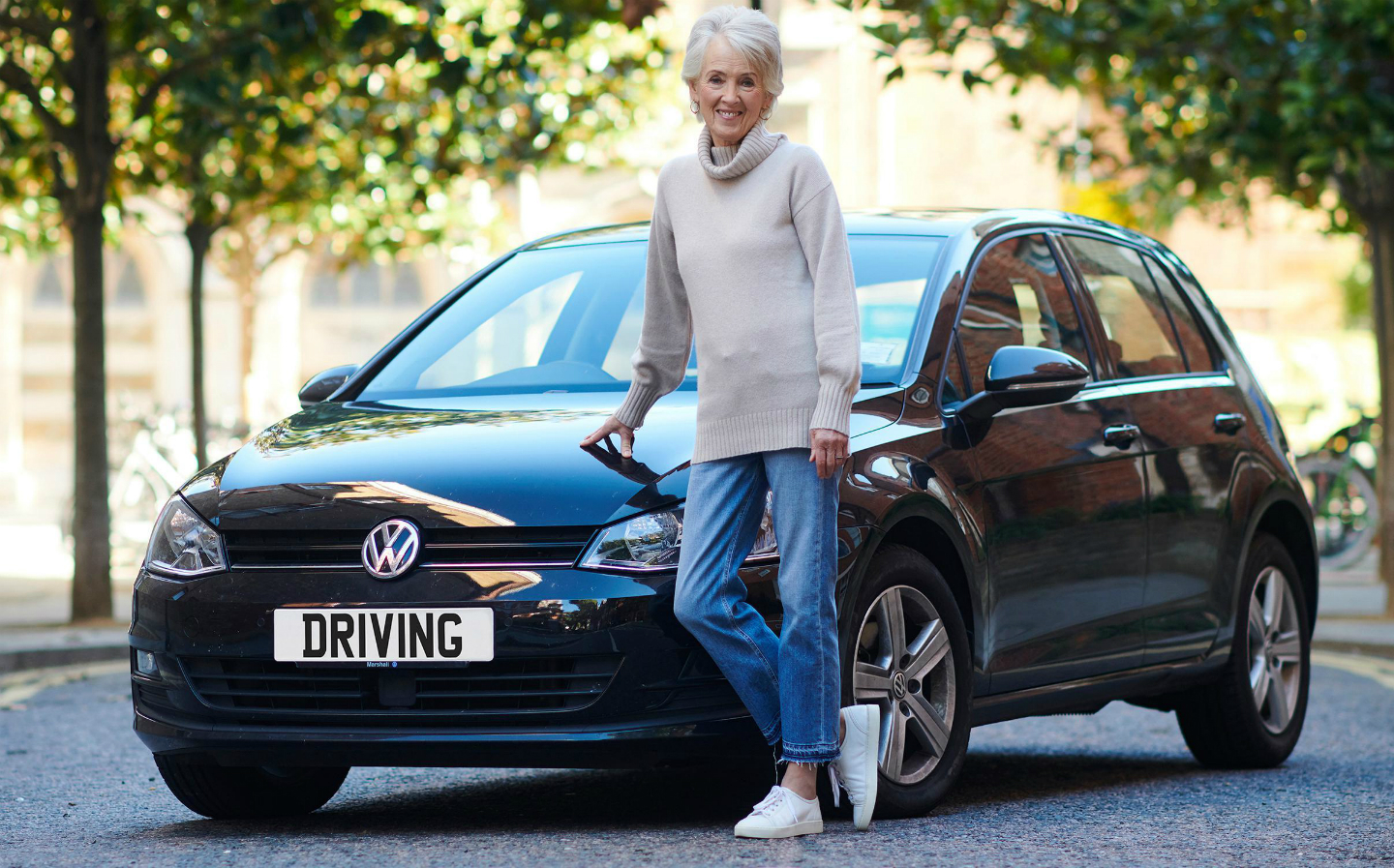 JOANNA Trollope has earned millions from her bestselling tales of romance and intrigue in rural middle England. She has been dubbed the “Queen of the Aga Saga”, but Trollope’s novels eschew the cosiness of a country kitchen, turning a more subversive eye on relationships. Fittingly, her automotive life has also been anything but twee.

Trollope, 74, recalls one lively school run in a bright green Citroën 2CV, known as Froggie, when she had six rampaging children on board. “There were no safety belts and my passengers were clambering all over the place,” she laughs. “One little boy took his clothes off and suddenly it went very quiet. I looked in my rear-view mirror and he was peeing out of the window.

“I was totally devoted to that car — even though the gearchange was horrible. We enjoyed some wonderful family adventures.”

Born in the Cotswolds, she is the eldest of three children. “My father drove something dull, like a Wolseley. Mother owned a pale blue Triumph Herald, so we went everywhere in that when I was a teenager.”

She has no time for those who wax lyrical about the “golden days of motoring”: “Despite what people think now, travelling by road in those days was exhausting. There were no motorways and sometimes climbing up a steep hill involved everybody getting out to push.”

Trollope won a scholarship in 1961 to Oxford University, where her future husband, David Potter, a banker, taught her to drive. “He was rather good at it and we didn’t row. Some of the students bought dashing MGs to visit London clubs but I think ours was more sensible, like a Ford.”

My Latin mistress had an old Alvis sports car. I thought it was the height of glamour.

After completing her degree in English literature at St Hugh’s College, Trollope worked briefly at the Foreign Office before becoming a teacher and having her two daughters, Antonia and Louise. “We lived in Hampshire and my first car was an old Morris Minor Traveller. It was perfect for the school run with our two daughters, until the day I put my foot through the rusty floor. Nobody looks attractive with a car around their ankle.”

Trollope quit her teaching post in the late 1970s to concentrate on writing. Froggie was sold in favour of an “unmemorable” Simca estate, before her career began to take off, affording her a Volkswagen Passat estate instead.

She and Potter divorced in 1983. Two years later, she married Ian Curteis, a dramatist and television director, and moved back to the Cotswolds. “Ian didn’t drive, so I was running everybody everywhere. With his two sons and a couple of black Labradors, our car needed to be a reliable tool.”

Trollope divorced for the second time in 2001 and moved to west London, where she still lives. “I went from the Passat to a Golf estate, as it was easier to handle around a city. I know there has been a lot of fuss about the Volkswagen emissions scandal but when you find a car that is reliable, comfortable and value for money, you tend to stick with it.”

This year she bought another Golf — a four-year-old one, despite all her bestsellers. “It’s a five-door and does everything I need it to. I park in my little garage and it always starts first time. No drama at all.”

Trollope may have a pragmatic attitude to modern cars, but she still comes over a little dreamy when she recalls some of those from her days at Reigate County School for Girls. “My Latin mistress had an old Alvis sports car. It was rather beautiful with huge headlights. I thought it was the height of glamour.

Trollope’s latest novel, An Unsuitable Match, is now out in paperback

Joanna Trollope: my life in cars