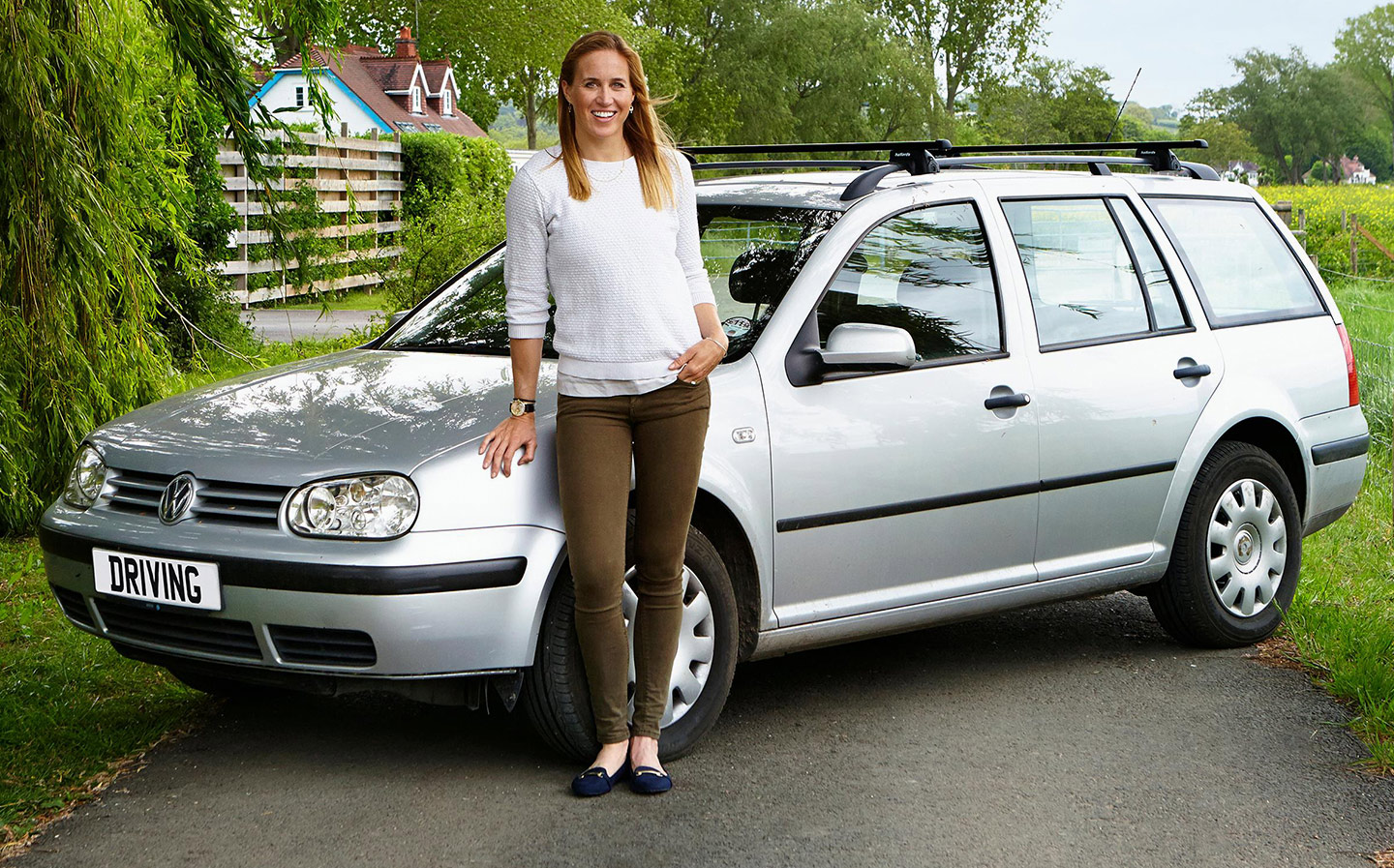 HELEN Glover has been the top-ranking female rower in the world since 2015, totting up three world championships, five World Cup wins and two Olympic golds, including in the coxless pairs, with Heather Stanning, in Rio last summer.

The 31-year-old may be unbeatable in a boat, but she had to learn the hard way that cars and water don’t mix, after she attempted to drive her Volkswagen Eos through a flood, bailing out halfway across.

“It was the only car I’d ever spent any serious money buying,” she says sheepishly. “I had no idea water could cause so much damage. The electrics were ruined and that caused mayhem every time I went for a drive.”

Over the next 12 months the coupé-convertible developed more and more faults. “The roof would start to open on the motorway, the windows went up and down at random — I didn’t know what to expect next.” Eventually she sold it for scrap.

Fortunately, Glover is quick to adapt. Already 21 when she took up rowing, she quickly rose to the top of the sport. She and Stanning won the first British gold medal of London 2012.

“Winning in front of a home crowd at London was very special. Defending that title in Rio put us under a huge amount of pressure. It meant so much when we fended off a late surge from the New Zealand girls to win.”

Watching in Brazil was Steve Backshall, the TV naturalist and then Glover’s fiancé, who cried as she crossed the line. The pair married last September in a clifftop ceremony in Cornwall, near where Glover grew up.

The Ford Fiesta was responsible for a shaky start to her Team GB rowing career. It broke down the night before her first training session

The Glover family runs an ice cream business called Jelberts in Newlyn, and Glover is one of five children — so her parents had to think big when choosing a car. “Dad did the sensible thing and picked a Volkswagen Caravelle. I was a good hockey player and we must have squeezed the entire team in on a few occasions.”

Glover studied sport at university in Cardiff, with the aim of becoming a PE teacher. While there, her mother suggested she tried Sporting Giants, a scheme to find people with a talent for sports such as rowing. “I’d never been in a rowing boat before but I was fit and tall – just what you need to row,” says Glover (5ft 8in). “I was accepted and that was the start of years of intense training.”

She passed her driving test first time in Cardiff in 2007, then bought a purple Ford Fiesta. “I moved to Bath to train and to teach. That Fiesta was the cheapest car I could find. Sometimes I couldn’t afford petrol, so I ran to lessons instead.”

The Ford was responsible for a shaky start to her Team GB rowing career. It broke down the night before her first training session with the squad. “I didn’t get to bed until 1am and I was seriously stressed. I thought I’d blown it before I’d even started,” she says.

After the 2012 Olympics, Glover traded in the Fiesta for the Eos. “I was gutted when it was ruined by the flood. I vowed I’d never spend a lot of money on a car again.”

True to her word, Glover bought a 13-year-old Golf estate — the car she still owns. “People think that as an Olympic champion you earn a lot of money,” she says. “There have been a few raised eyebrows when I’ve turned up at an event in an ancient car.”

Stanning having retired, Glover is deciding whether to go for a third Olympic gold, in Tokyo, with a new partner. “I’ve kept fit by running the London marathon and taking part in a 125-mile kayak race along the Thames. Perhaps by 2020 I might be able to afford a better car too.”

Helen Glover was interviewed at an event organised by SAS, the official analytics partner of British Rowing

Helen Glover: my life in cars