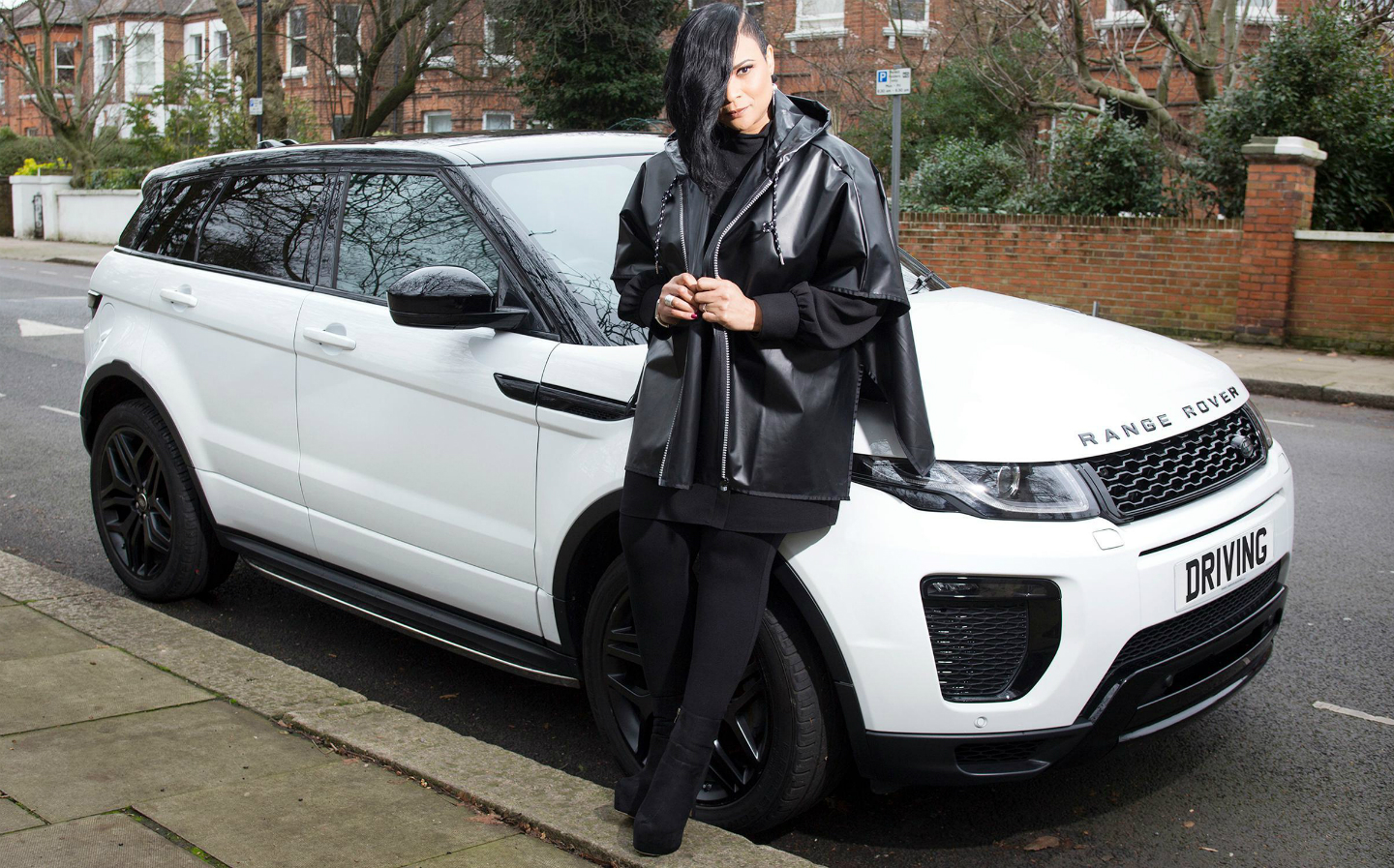 GABRIELLE is a petrolhead with a difference. Although the double Brit-winner loves fancy cars, she hates the motorway. The furthest she has ventured from her London home is Heathrow — to pick up her two children.

“I’ve had an appreciation of cars since my teens,” says the 49-year-old, who has sold 5m records in the UK since topping the charts with her debut single, Dreams, in 1993.

“Perhaps it’s a result of growing up with three brothers. My guy friends treat me like one of the boys, and we’re always texting each other pictures of Porsches, Bentleys and concept cars.

“I love the independence that a car gives you, and I think all women should learn to drive, but the nearest I get to motorway driving is going through the Blackwall tunnel — I just don’t feel comfortable on a motorway.”

Gabrielle, whose latest album entered the top 10 last year, was born Louisa Gabrielle Bobb, in Hackney in 1969. She once, half-jokingly, described herself as “a big black bird with a lazy eyelid”.

Her ptosis, or drooping eyelid, made her school years a struggle because of nasty comments, but she was spotted singing in a Soho nightclub in her early twenties and burst onto the music scene, defiantly sporting an eye patch and going straight to No 1.

She got her first car in the year of her debut single and album: an apparently modest Austin Metro, given to her by a car enthusiast boyfriend.

“By the time he’d pimped it up, resprayed it, tinted the windows and put on a side skirt, it looked more like an MG Sport Metro — a real boy racer’s car. I got pulled over a couple of times by the police.”

I love the independence that a car gives you, but I just don’t feel comfortable on a motorway

When the royalties started rolling in, Gabrielle splashed out on a two-door BMW 325i. “Everyone told me I was mad to get it, because my son, Jordan, had just been born [in 1995], but I loved it,” she says.

In 1996 Gabrielle’s life was turned upside down when the father of her son (they had split up immediately after his birth) was found guilty of murdering his stepfather. The singer’s name was dragged into news reports, even though she’d had no contact with her ex for some time.

It was a difficult period, and she decided to take a break from music, before returning with the aptly named Rise in 1999, which went on to become her bestselling album to date.

Gabrielle treated herself to a Jaguar XK8. “Driving the Jag was heaven. The only downside to driving in the summer was that if I stopped at traffic lights, someone would invariably look at me, even with my baseball cap pulled down, and I just felt so vulnerable.”

After the birth of her daughter, Patricia, in 2003, she decided to switch to something more sensible. She bought a big, powerful Range Rover Vogue, but has since moved on to a smaller Range Rover Evoque.

“I used to take my Vogue on the school run, but it was like driving a tank. When the Evoque came out, it looked so gorgeous. I don’t fall head over heels for many cars, but I bought my second one in 2017.”

She’s dreaming of an even swankier Bentley Continental GT convertible: “I’m going to get one just as soon as my days doing the school run are over.”

The album Under My Skin is out now. Gabrielle tours the UK in March and April (gabrielle.co.uk)

Gabrielle: my life in cars