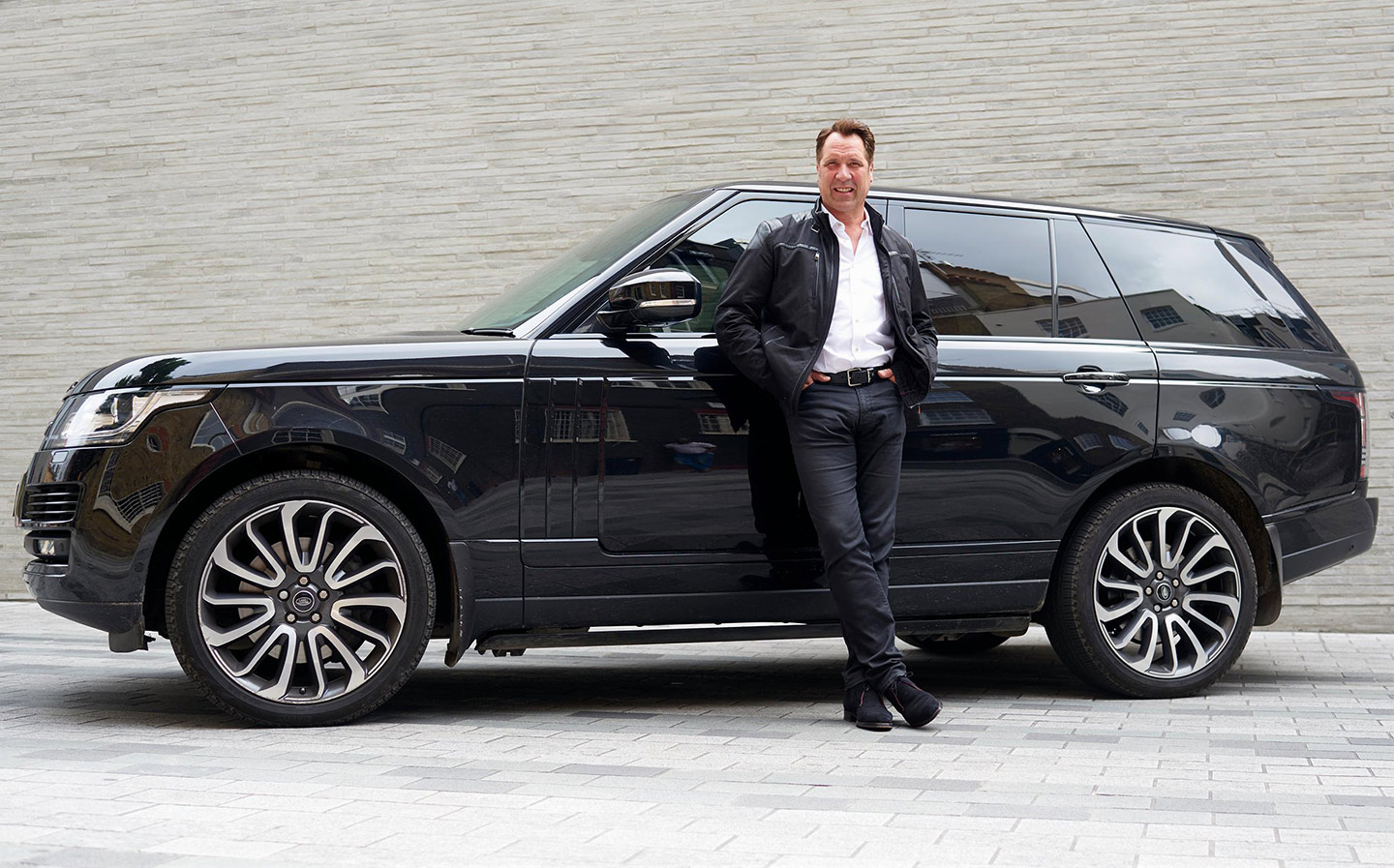 DAVID Seaman, the former Arsenal and England goalkeeper, may have earned himself the nickname “Safe Hands” but the cars he has owned — a bright yellow Ford Capri, a TVR and an Aston Martin DB7 (which he once flipped onto its roof) — point to a daring streak. And then there’s the ice dancing.

Having notched up 75 caps for England in a career that lasted almost 25 years, Seaman, 54, returned to the limelight when he took Paul Gascoigne’s place on BBC1’s Strictly Ice Dancing in 2004. He won the contest despite having missed out on most of the training, and went on to take part in Dancing on Ice on ITV, where he met his third wife, Frankie, a professional ice dancer. He still skates to keep fit.

“I’ll never be as fit as when I was playing football, but I’m not doing too badly,” he says. “That six-pack is just more hidden. Anybody that knows me knows I like my food.

“When I was playing, there were restrictions. Arsenal used to do everything low carb, low fat, low salt, so the food was always the same — steamed fish, chicken, steamed veg, pasta with a veg sauce. I’m lucky I haven’t put on a lot of weight since, but I regularly play golf, fish and skate in the winter. Plus, I’m constantly running around after the rescue cats I have with my wife.”

He and Frankie, 44, whom he married in 2015, have moved from London to a village near Reading and the change of lifestyle has forced Seaman to part with his beloved DB7.

“The roads nearby have too many potholes, so I had to give up my dream car,” he sighs. “I felt incredibly privileged to own it. I grew up in a hard-grafting Yorkshire family and a week after I got the Aston, I tossed my dad the keys and told him to take it for a spin. He replied, ‘Not bloody likely!’ He was too worried about crashing it. He may have had a point: three months later I flipped it onto its roof — it was a soft-top.”

“I was given a Sierra Estate with QPR. When I asked for an upgrade the manager said I could have any car in the range. He didn’t know Ford was doing the Sierra RS Cosworth . . .”

Seaman, who has four children from his two previous marriages, grew up in Rotherham, and was apprenticed to Leeds United at 16, where he was on only £12.50 a week. He saved up, though, and when he was 18 upgraded his Vauxhall Viva to the first of two Capris. “I’ve always been prudent, so cars have been my treats.”

In 1986 he moved to QPR, and made his England debut two years later. “At the time, when you first played for England, you got a Ford Escort XR3i for a year,” he says. “And because QPR had a sponsorship deal with Ford, I also got a Sierra estate.”

When other clubs started to show an interest in him, Seaman cheekily asked for an upgrade. “[Jim Smith, then QPR manager] said I could have any car in the range. He didn’t know Ford was doing the Sierra RS Cosworth, which was one of the fastest cars on the road at the time. I ordered it straight away. I ended up buying it off the club when I left.”

In 1990 Seaman began a 13-year stint at Arsenal, winning the league three times, plus four FA Cups, the League Cup in 1993 and the European Cup Winners Cup in 1994.

During his career, he toyed with one or two other flash cars. There was a TVR 400SE, but its engine was so noisy it would set off car alarms as he drove past, and a Jaguar XK8, which he crashed into a car being driven by a Top Gear test driver. These days he is happy to stick with Range Rovers, having got his first in 1995.

“I never have to worry about fitting my golf and fishing gear in,” he says. “Lamborghinis and Ferraris don’t do it for me, and I’d have to move or repave the road to get another Aston, which would cost even more than the car.”

David Seaman: my life in cars