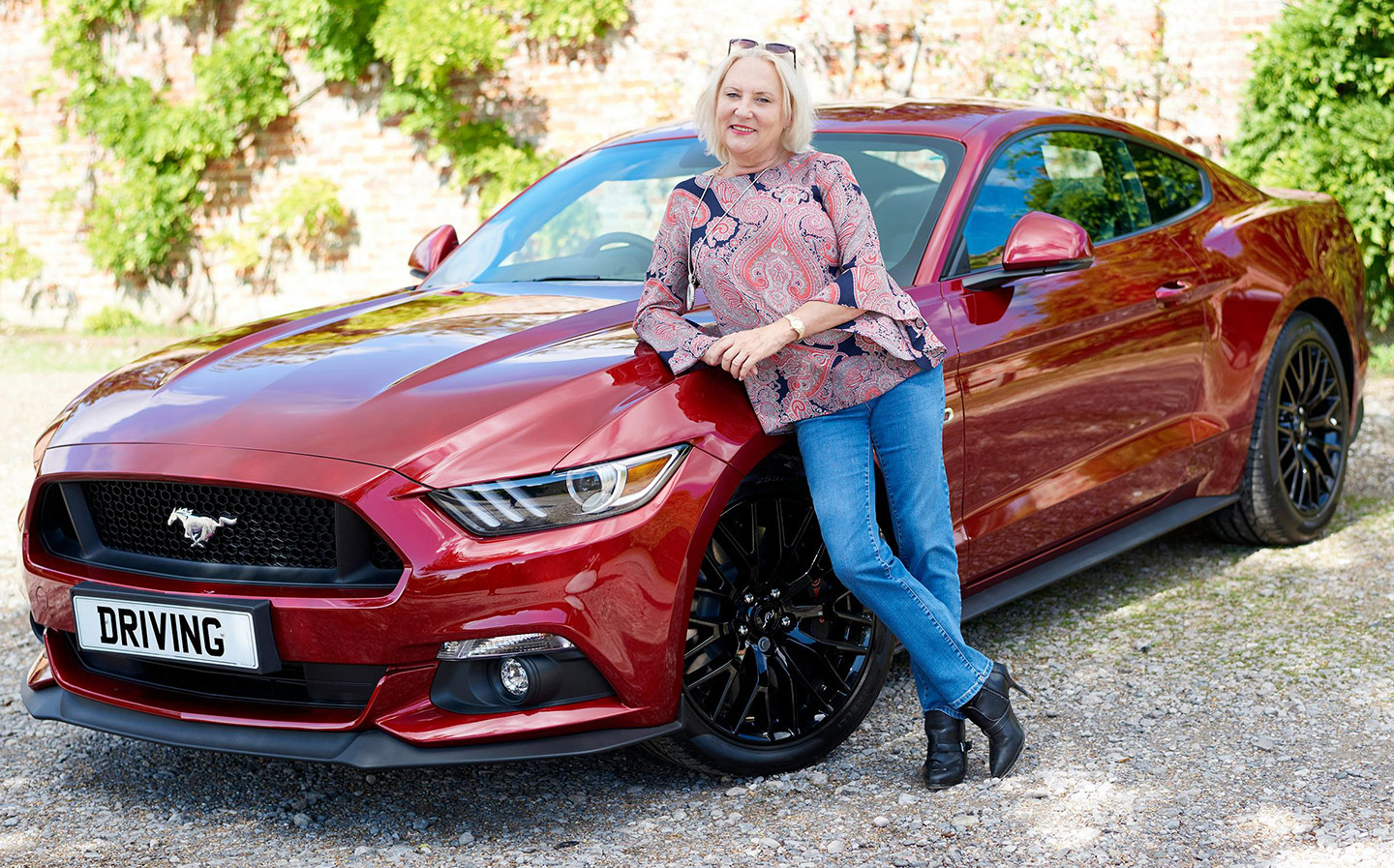 WHEN YOU’RE a successful author, with a busy life and a number of cars, it can be hard to remember which model you drove to the shops that morning. “I had this beautiful Mercedes once and then I bought a new BMW sports car and I drove it to Lakeside for a bit of shopping,” recalls Martina Cole, the crime writer, through throaty giggles.

“I got back to the car park and I said, ‘Where’s my car?’, thinking I had come in the Mercedes. I alerted the security people and then the police arrived. Then my son called and said, ‘Are you OK, Mum?’ I said, ‘No, someone’s stolen my car.’ And he said, ‘Not your new BMW?’

“Then the penny dropped … So, I turned to the policemen and I said, ‘You’re going to laugh …’ But they didn’t.”

Cole, 58, grew up on a council estate in Essex and her family never owned a car, but she loved the Jaguar E-types on the TV shows of her childhood. While her friends dreamt of white weddings, Cole always said: “I want a penthouse and a sports car.”

The youngest of five children, she was expelled from her strict Catholic school (apparently for reading Harold Robbins’s The Carpetbaggers) aged 15. She married at 16 and had her first child at 18 (although by then the marriage was over). She didn’t learn to drive until she was in her twenties, when she could finally afford lessons. “I remember standing with my son at the bus stop in the rain and a really nice car would go past and I’d say, ‘We’ll have a car like that one day.’

“I was out with friends in a beautiful Mercedes and this man said, ‘You make me sick, you women, out in your husband’s car.’ Well, I had to be held back”

“I believed it too. I never knew how I was going to do it then, but I always had a feeling I would — I had such a work ethic,” says Cole, whose previous jobs include nurse, shelf-stacker and cleaner.

The thrill of passing her driving test and getting her first car, an old Ford Escort, has never left her: “I remember that feeling: you’re so nervous, then you pass your test, drive home with a cigarette and the radio on and you’re cruising.”

Cole wrote Dangerous Lady aged 21, around the time both her parents died. It went on to be her first published novel, a decade later. Her £150,000 advance was then the largest for an unknown, unpublished writer. She quickly established a reputation for gritty English crime fiction, often with tough female protagonists.

As her fortunes rose, she developed a serious Mercedes and BMW habit. “One time I was out with friends and we stopped for a burger, of all things, in a beautiful, diamond white convertible Mercedes and this man said, ‘You make me sick, you women, out in your husband’s car.’ Well, I had to be held back.”

Cole has been known to fall back on gender stereotypes, however, in a crisis. “I got caught speeding in it once. It was really late at night and I was terrible, I said, ‘Please, please, my husband will kill me. I just wanted to see how fast it would go.’ He let me go. I was a terrible woman back then. I don’t drive like that any more.”

Cole remarried in the 1990s and had a daughter, but that marriage also ended. She now has three grandchildren and lives in a 15th-century, grade II listed house in Kent, where she keeps a Bentley Continental Flying Spur, a Range Rover and a new Ford Mustang.

Nowadays, though, she prefers to let Pete, her chauffeur, do most of the driving, so she’s free to have a glass of wine as she tours the country signing books. “I don’t want to do those huge drives up to Liverpool now. Although I could do it once in three hours. I used to hare straight up,” she pauses dramatically. “I know, it’s terrible, I’ll probably have the police arrest me after this interview.”

Damaged, the latest thriller by Martina Cole, is out now in (left to right) hardcover, paperback, Kindle edition and audiobook (Headline, RRP £20)

Special thanks to Ightham Mote: nationaltrust.org.uk/ightham-mote

Martina Cole: my life in cars