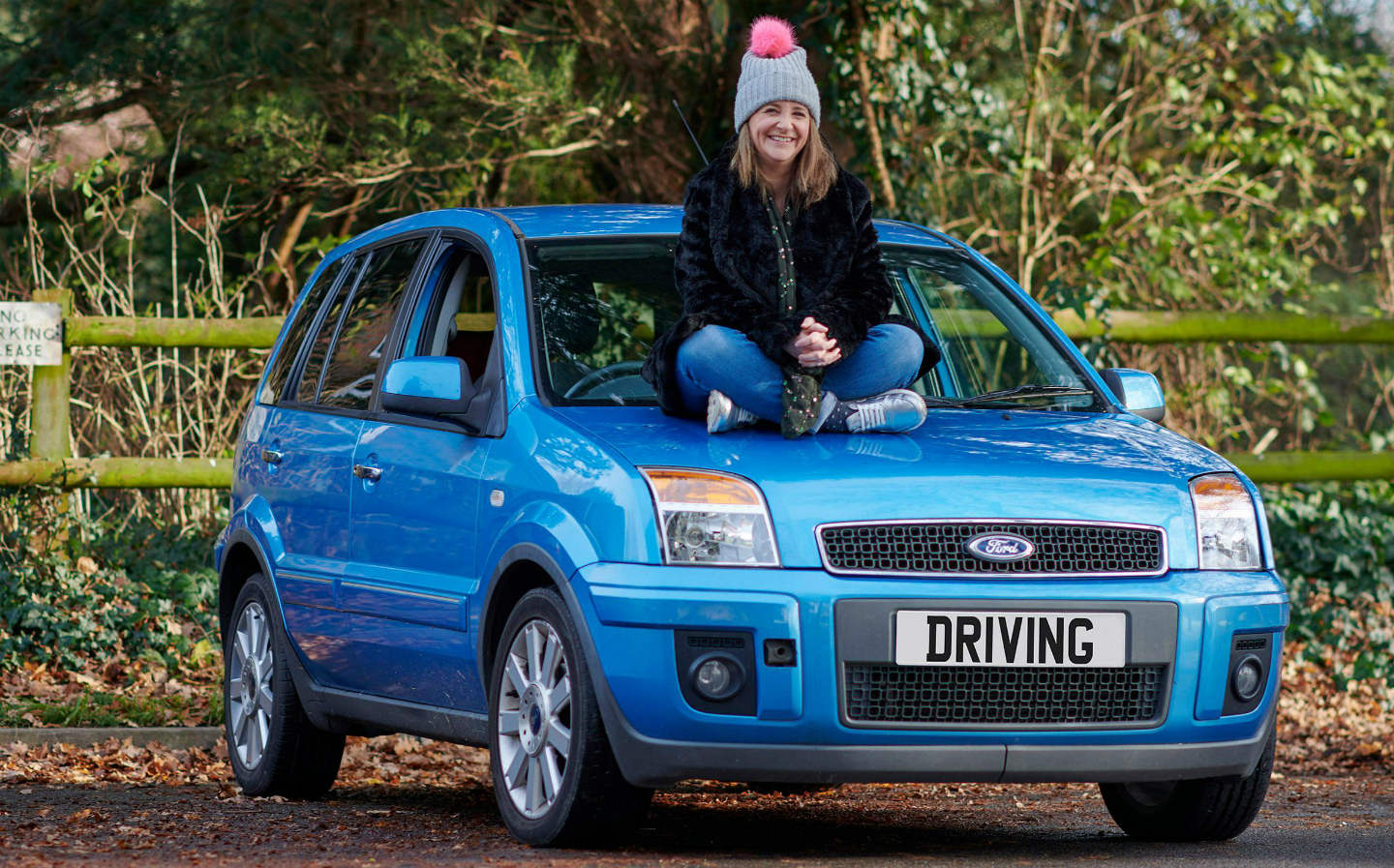 LUCY Porter may be one of the country’s leading comedians but she happily admits to not being the world’s greatest driver.

“Everybody thinks they’re a good driver, but we can’t all be above average,” says the stand-up, who is a BBC Radio 4 fixture and regularly appears on TV panel shows such as Have I Got News for You and Mock the Week.

The 46-year-old, who drives a “battered old” Ford Fusion, inherited from her late mother-in-law four years ago, admits: “I have no sense of spatial awareness, am terrible at parking and irritating to be stuck behind because I can’t gauge my car’s width. So, if I’m going down a country lane, I’ll drive into a hedge if anything is coming the other way.

“I’m the one at whom everyone shouts, ‘Come on, love, you could get a bus through there!’”

Her problems behind the wheel have nothing to do with being a woman, of course. “My sister is an excellent driver,” she says. “She must have inherited a gene that I haven’t.”

Porter, who cut her teeth as a stand-up at the Edinburgh Festival in 2001, says being a bad driver has its good points: “I don’t have a prang very often because I drive so cautiously.”

Indeed, the only time she can recall being involved in an accident was about 10 years ago when she was trying to pull out in her last car, “an awful Mercedes, which I hated anyway”, and reversed into the vehicle behind.

“Luckily, I was going slowly and no one was hurt. I jumped out, apologised profusely and said I had no idea how it had happened, but the bewildered passengers in the other car were very kind and almost making excuses for me, saying things like, ‘Perhaps your foot slipped on the pedal, dear?’”

“I refused be seen in my dad’s banana-yellow Metro. But when I passed my driving test and he gave it to me, I suddenly thought it the most wonderful thing in the world”

Porter, who is married to the actor Justin Edwards, with whom she has two children, didn’t fret about the damage to her own car, a £3,500 secondhand Mercedes C 180. “I loathed it. Justin bought it without consulting me, so I took against it from the get-go.”

Of all the cars Porter has driven, her favourite remains her first — “a banana-yellow Austin Metro with a poo-brown interior” that her father bought secondhand in the 1980s.

“When he first got it, my sister and I refused be seen in it, it was so hideous. But when I passed my driving test in 1990 [at the second attempt] and he gave it to me two years later, I suddenly thought it the most wonderful thing in the world.”

The “tiny tin box on wheels” saw her through university and never let her down. “I loved that car with such passion because of the freedom it gave me,” says Porter, who at 4ft 11in tall has no need for a big car. “I drove it to my first stand-up gigs.”

Unfortunately the radio-cassette player was never the same after being ripped out by vandals: “I got the stereo repaired, but it just amplified the sound of the engine.” Sadly, after 13 years of loyal service, the Metro was stolen, driven into a hedge and written off.

Her next car, a Ford Fiesta that she bought for £1,500 in 2005, was “an absolute money pit”. Everything that could go wrong did. “I never held it against the Fiesta, though – some cars, like some people, are just a bit sickly.”

Then came the hated Mercedes, but she’s happy driving her battered old Fusion for the foreseeable future: “I have an emotional attachment to it, and it reminds me of my mother-in-law, Juliet, who I was very fond of. It’s nice having a car that reminds you of someone special.”

Lucy Porter: my life in cars