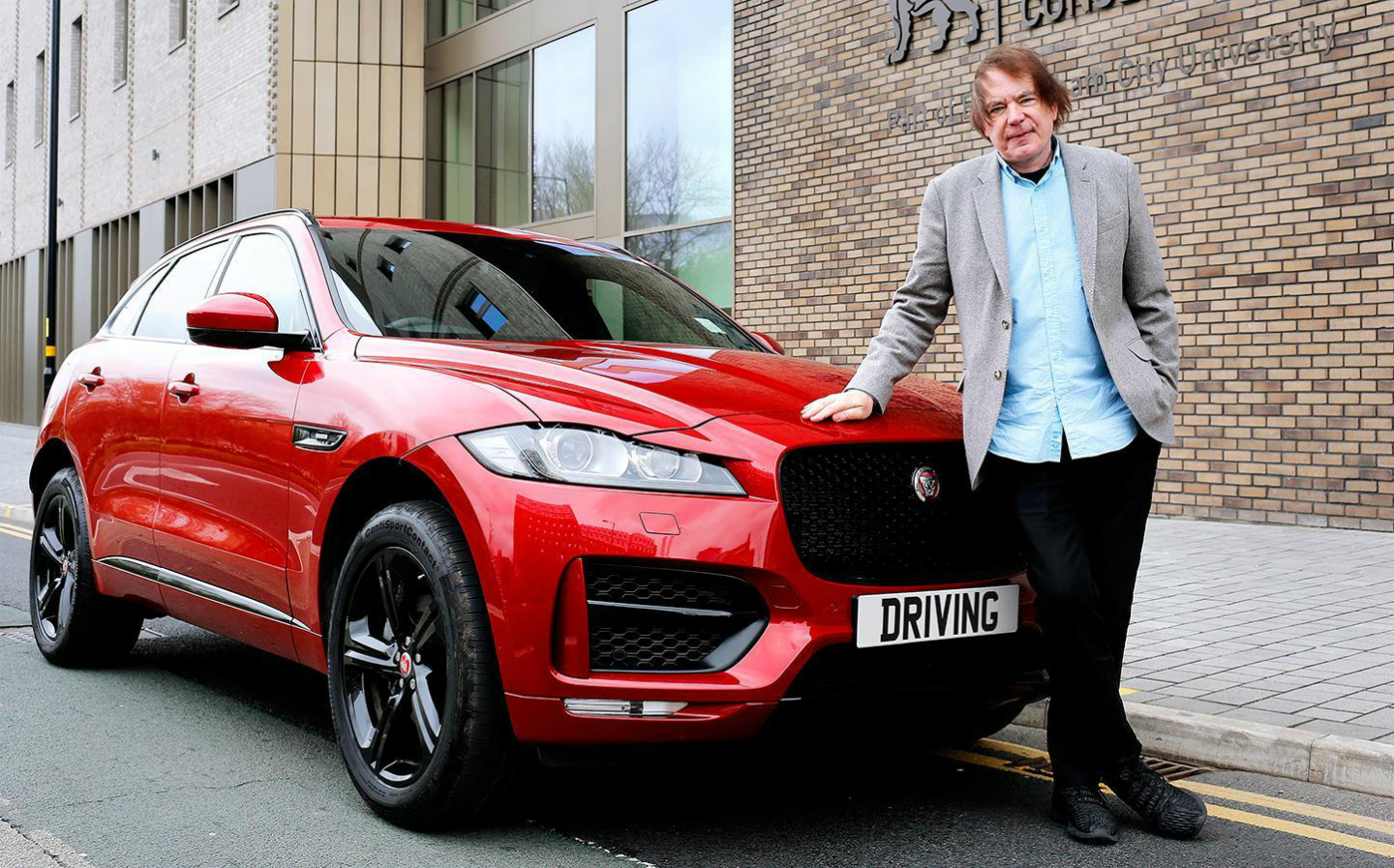 HEAVEN help a car dealer who spots Julian Lloyd Webber — cellist, conductor and younger brother of Andrew — walking into the showroom, instrument case in hand. “I was thinking of buying a Lexus some years ago but first wanted to check that my cello, which is about 4ft 6in long in its case, and priceless, would fit into the boot,” says the 68-year-old. “As I was approaching, I sensed the salesman’s heart sink and soon realised why: he couldn’t squeeze the cello into the back. It wouldn’t even fit diagonally.” So, no sale.

At the start of his career, playing a less expensive cello, Lloyd Webber was not so bothered about space. Since his first cars were all Minis — a 1000, followed by an 1100 and a 1275 — it would have been impossible to fit the instrument in the boot anyway.

“They were perfect for getting around London when I started playing live in my early twenties,” says Lloyd Webber, who has worked with musicians including the violinist and conductor Yehudi Menuhin and the jazz singer Cleo Laine. He won a Brit award in 1987 for his recording of Elgar’s Cello Concerto.

He thinks he may have set a record for the number of people and cellos squeezed into a Mini. “I once drove with a cello in the front next to me and two people in the back, with a cello propped up between them. That must be some kind of record — certainly a world record for discomfort,” he says.

The Mini 1100 (his car when he married the first of his four wives, the journalist Celia Ballantyne, in 1974) was his favourite. “The 1275 was just too powerful for the car’s weight, so if you were driving fast and it was windy, the car would almost take off.”

As his star began to rise, with concert bookings around the country, Lloyd Webber needed a more powerful car. He plumped for an Opel Manta, a rear-wheel-drive sports coupé, replacing it a few years later with an Opel Monza. “It had a snappy design and was a step up from the Manta,” he recalls. “It was in a different league from anything I’d driven; it could really move.”

His next car, after his marriage to Zohra Ghazi, an exiled Afghan princess, was a Volvo 900 saloon. It proved a lifesaver when he was driving home from the West Country and swerved to avoid a deer. “I wrote off the car yet emerged unscathed,” he says.

I once drove a Mini with two cellos and two people in the back. That must be a world record — certainly a record for discomfort

Come the new millennium, Lloyd Webber, now divorced from Ghazi, with whom he has a son, was looking for something different and a Chrysler PT Cruiser caught his eye. “Its retro style made it a real head-turner, but unfortunately it was really hard work to get it to accelerate.”

After that he picked three Mazda6 saloons in a row, which straddled the demise of his third marriage in 2008 and the start of his fourth, in 2009, to his fellow cellist Jiaxin Cheng, with whom he has a seven-year-old daughter, Jasmine Orienta.

Last year he bought a Jaguar F-Pace. “Probably the best car I’ve owned,” he says. “It looks good, it’s well designed and, even though I am no longer able to play the cello [he retired in 2014 because of a herniated disc in his neck], we always have loads of stuff to fit in.”

Lloyd Webber dreams of getting a Maserati GranTurismo for its “beautiful design and awesome power”, even though, he admits, “it would almost certainly fail my cello test”