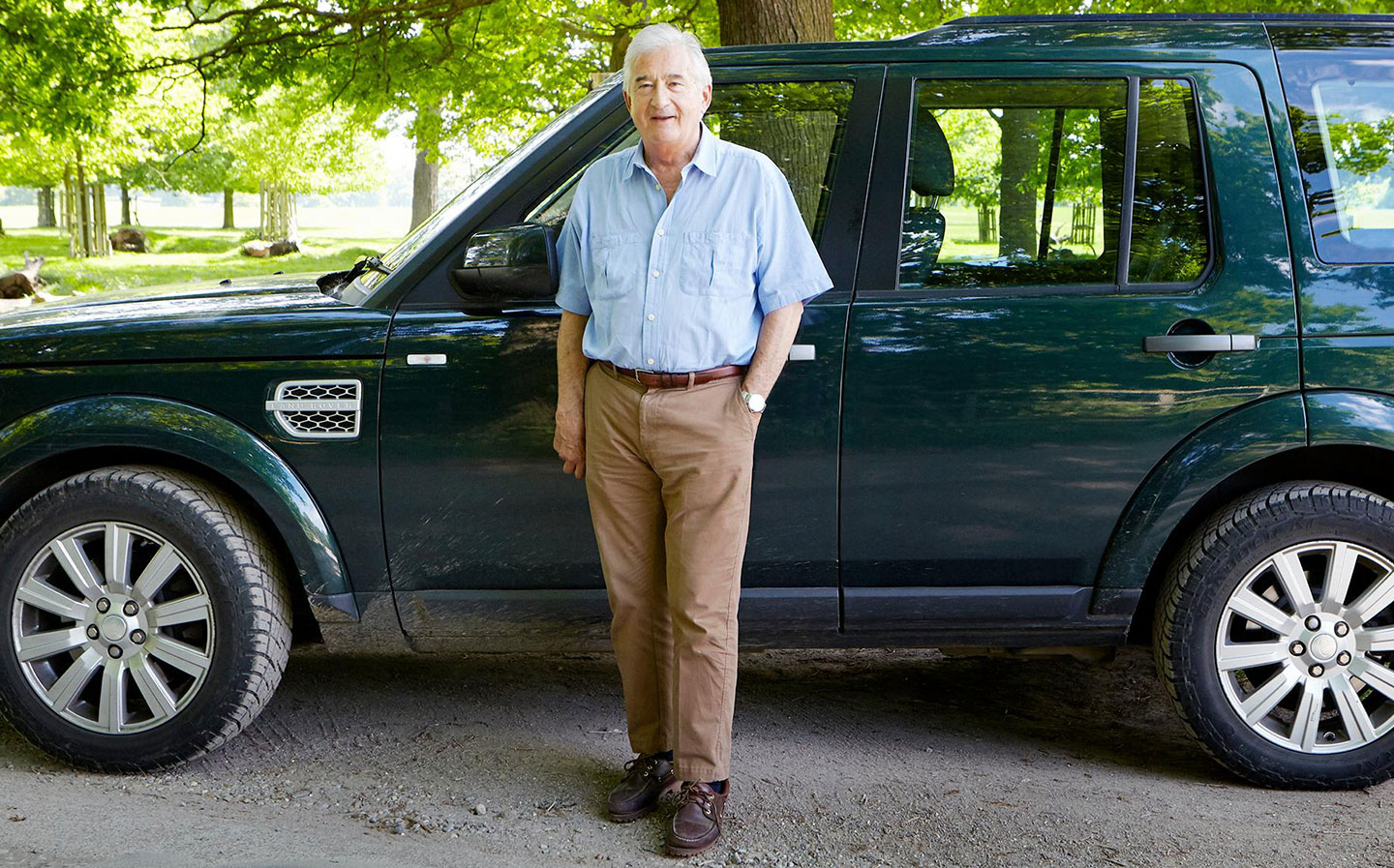 IT IS easy to picture Sir Antony Beevor, the army officer turned historian and multimillion-selling author, at the controls of a Chieftain tank. He commanded a four-tank troop in the 11th Hussars, after all, and now drives a tank-like Land Rover Discovery. Yet the vehicle he remembers with greatest fondness is perhaps a flimsy fibreglass beach buggy.

He bought the “impractical but fun” convertible buggy, built on a Volkswagen chassis, in 1970, and drove it all over Europe. “It was bloody cold in winter, but it had fantastic cornering ability — you could hurl it at a corner at almost any speed,” says Beevor, 71.

He will never forget the day a bunch of naked men ran into the sea at a Kent beach to help get his stranded buggy back to shore. “The tide was coming in and it was stuck on a low concrete bollard, but luckily there were a lot of elderly nudists in the dunes who’d been watching us,” he says. “Half a dozen of them ran out to help heave the buggy ashore. I was very grateful to them, although I didn’t know quite where to look!”

Born in Kensington, London, Beevor went to Winchester and then to Sandhurst, where he was soon driving 55-ton Chieftains. “Actually, the tank wasn’t that hard to drive because it was automatic, so all you had was an accelerator, a brake and the steering brakes to turn the tank around,” he admits.

His first car was a very different beast — a new Mini, which set him back £400 in 1966. “I was mainly driving between Sandhurst and London then, so it suited my needs perfectly.”

While stationed in Germany in the late 1960s he bought a rear-engined Fiat 850 Coupé — a “sportier version” than the standard model. Giving the Fiat a spin provided light relief from army life: “I’d head for the autobahn and just hit the accelerator.”

The beach buggy followed in 1970, shortly before Beevor left the army after five years to write. He has since published a string of military history books, selling more than 7m copies. In 1986 — while the proud owner of a first-generation Fiat Panda — he married Artemis Cooper, a fellow writer; they have two grown-up children, Eleanor — known as Nella — and Adam.

In the 1990s Beevor visited the former Soviet Union several times while researching his bestselling Stalingrad: “I had some pretty terrifying experiences on Russian roads, particularly in the early 1990s, when there were hardly any taxis. The only thing to do was flag down any old car in the street and negotiate a price with the driver. On one occasion we thought we’d negotiated in roubles and the driver wanted dollars, so we got left at the roadside in winter.”

These days Beevor favours big, beefy four-wheel drives — his last three cars have been Land Rovers. “My first Discovery, a series 2, which I got about 20 years ago, really was like driving a tank,” he laughs. “It was very heavy on the steering, but the series 3 and series 4 were a huge advance. There are a lot of steep hills where I live in Kent, so you really need a four-wheel-drive to negotiate the snow and ice in winter.”

The Discovery accompanies Beevor on his research trips. “I took it to Holland during the course of researching my latest book, Arnhem: The Battle for the Bridges, 1944. In my experience it’s a solid, safe and comfortable car to drive on long journeys. The fuel consumption is nothing to shout about, though.”

So does he ever miss that nippy little beach buggy? “One beach buggy was enough,” he chuckles.

Antony Beevor will be speaking at the Chalke Valley History Festival (cvhf.org.uk) on Saturday June 30

Antony Beevor: my life in cars