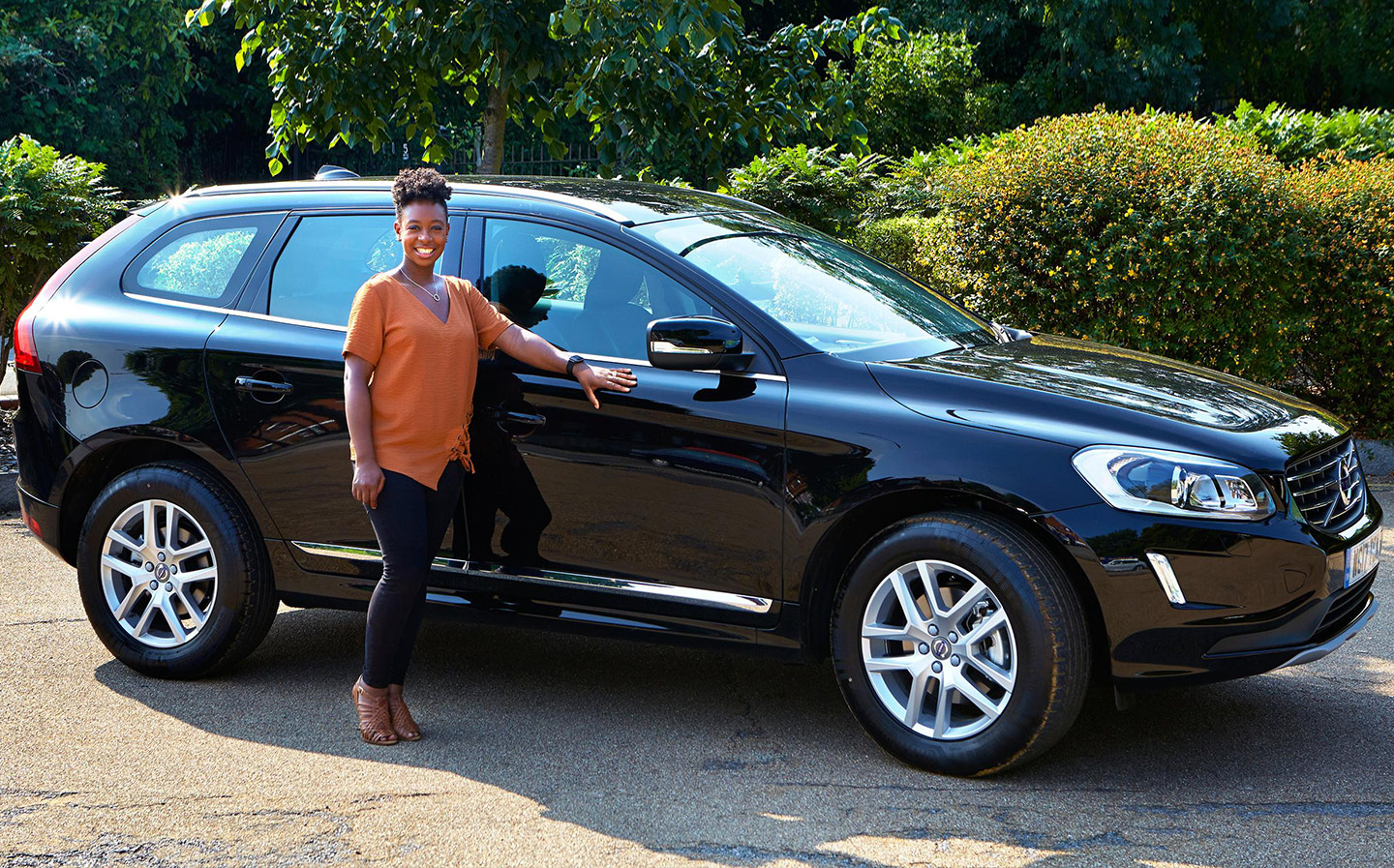 WITH HER fusion of jazz, soul and reggae, the saxophonist YolanDa Brown has won two Mobo awards, and performed at the Royal Albert Hall and the Winter Palace in St Petersburg. Yet all the time, she was secretly dreaming of being a racing driver.

“Whenever anyone asks me what I wanted to be growing up, that’s always what I say,” laughs Brown, 34, who is working towards a racing licence and was once described as “the Lewis Hamilton of jazz” by Ron Dennis, former team principal of the McLaren Formula One team.

Born in Barking, east London, to Jamaican parents (her mother was a head teacher; her father worked in advertising), Brown learnt to play the piano, violin, drums and oboe, before settling on the saxophone. She also learnt to drive a go-kart on Menorca, where the family had a holiday home.

“I’d be there once a week or more in the holidays, and I was always beating my uncles and my younger brother. I was fascinated by racing lines. In the end it wasn’t like a race; it was more strategic. Then I’d finish and realise I had the fastest time as well, as a bonus.”

She finally found her way into F1 in 2012, when she shot a music video in a Formula 3 car at Brands Hatch that caught the eye of Dennis, then boss of McLaren. Brown performed at his birthday party and spent a day behind the scenes at Silverstone, meeting F1 teams and drivers. Over the years she has tried her hand at single-seat racing cars and racing Minis and she often goes on track days.

Brown got her provisional driving licence and a Rover Metro for her 16th birthday and passed her test at 17. Just hours after the test, she collided with another car at a junction, writing off the Metro. “It was an awful moment.”

“I’ve never felt fear on a racetrack but I remember the first time I drove after having my daughter, and just having this tiny feeling . . .”

She replaced it with a Citroën AX. “I was extra, extra-proud of that car — it had alloy wheels and sports seats. I loved it — until it died on the M2, when the timing belt snapped, on the way back to university in Canterbury.”

Her next car, a Peugeot 307, died the same death a few years later. “I work my cars hard.”

By that time Brown was studying for a PhD in business management. Music, however, which had been a way of boosting her student finances, began to take centre stage. The PhD was put on hold. “In the early days, I was the one driving the tour bus,” she recalls. “It was me and my band — a group of fairly muscly men.

“When we were supporting the Temptations, we pulled up at the venue and they gave all the guys a telling-off for making me do all the driving. After that we used to swap seats just before we arrived.”

Brown won Mobo awards in 2008 and 2009 and played for Dmitry Medvedev, then president of Russia, in 2011. A year later her debut album, April Showers May Flowers, shot to No 1 in the iTunes jazz chart. Her new album, Love Politics War, also mixes jazz, soul and reggae, with slightly more emphasis on the last — a style she dubs, jokingly, “posh reggae”.

Brown and her music promoter husband live in north London with their three-year-old daughter. “Since having my daughter, I’ve bought a Volvo XC60. I’ve never felt fear on a racetrack but I remember the first time I drove after having my daughter, and just having this tiny feeling, which I had to put down to fear. All of a sudden you have responsibilities.”

That said, if McLaren-Honda ever needs someone to fill in for Fernando Alonso again, Brown is your woman. “I’m there like a shot,” she grins.

YolanDa Brown: my life in cars