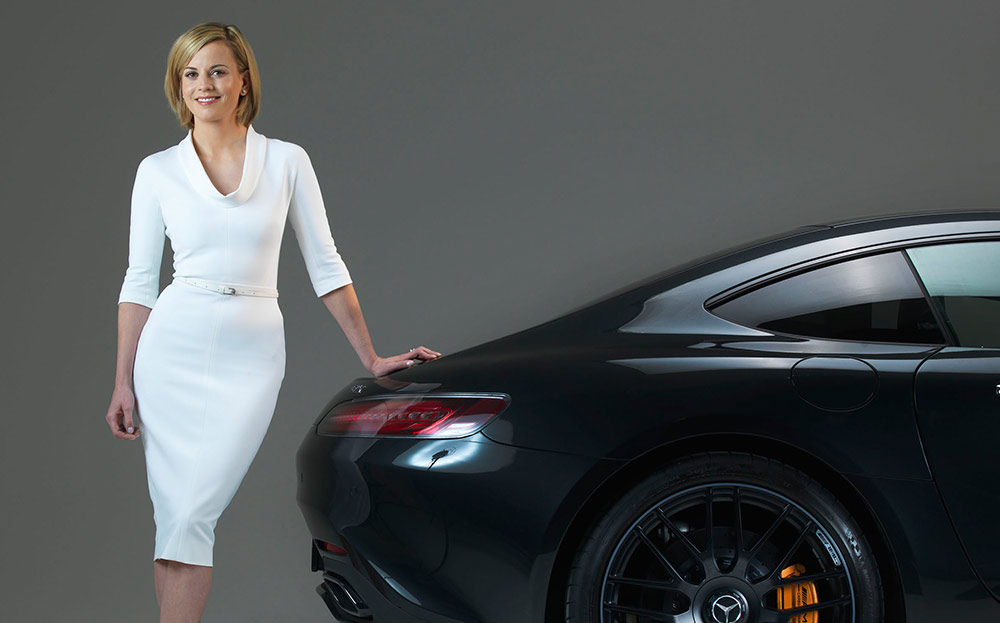 THERE’S A photograph of Susie Wolff aged no more than two years old, wearing a hand-knitted cardigan and matching bonnet, holding the wheel of her first car and looking serenely into the camera.

Yes, Wolff, who would go on to become one of the fastest women on four wheels, working as a test driver for the Williams Formula One team and getting closer to an F1 seat than any female driver for at least two decades, started her driving career before she was even out of her buggy.

The 33-year-old Wolff (Susie Stoddart, until her marriage in 2011) comes from a family of speed freaks. Her father, John, raced motorbikes and owned a motorcycle dealership in Oban, western Scotland, where she grew up. Her mother, Sally, met her father when she came to buy her first motorbike, and her maternal grandfather, David Tye, was a successful motocross rider in the 1950s. “Oh, and my father’s father worked for Rolls-Royce,” Wolff recalls. “It’s in the blood.”

Wolff’s racing career began conventionally enough, on the kart track. Competing in championships around the world took over her childhood. She found time to pass her driving test, in the family’s Volkswagen Sharan, and briefly took up a place at Edinburgh University. But she “felt like a duck out of water”, so she packed her bags into the back of a VW Golf TDI donated by her parents and headed for Silverstone.

She raced in Formula Renault and had made the move to Formula Three when she broke her ankle while running in 2005, losing her seat and her sponsor. Fortunately, she had already attracted the attention of Mercedes, and so began several years of racing in the German touring car masters championship. “And I suddenly had this brand-new Mercedes C-class,” says Wolff. “The first thing I would do every morning was open the curtains and check it was still there.” 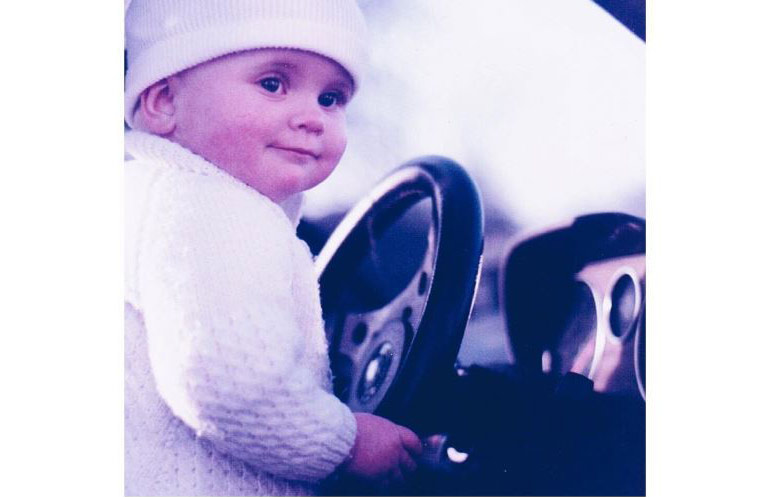 In 2012 she signed to Williams as a test and development driver. As she had recently married the Austrian former racing driver Toto Wolff — then a shareholder in the Williams team — there were the inevitable cries of nepotism. But Wolff is adamant: “Throughout my career it all came down to what I could do on track. That’s the bottom line.”

In 2014 she would become the first woman in 22 years to take part in an F1 race weekend (in the practice sessions). Her long-term goal was to win an F1 seat, but at the end of last year she called it a day. “It became clear to me that I wasn’t going to make the transition into the racing seat, and I didn’t want to just make up the numbers.”

Wolff now works with Channel 4 on its F1 coverage, which allows her to spend time with her husband. The couple enjoy driving around Europe (they live in Switzerland) in their 1970s Mercedes Pagoda.

“I do have moments when I miss the adrenaline,” she sighs. “That feeling of sitting on the starting grid, waiting for the lights to go out, that’s going to be something I miss for a long, long time.”

Susie Wolff: My life in cars