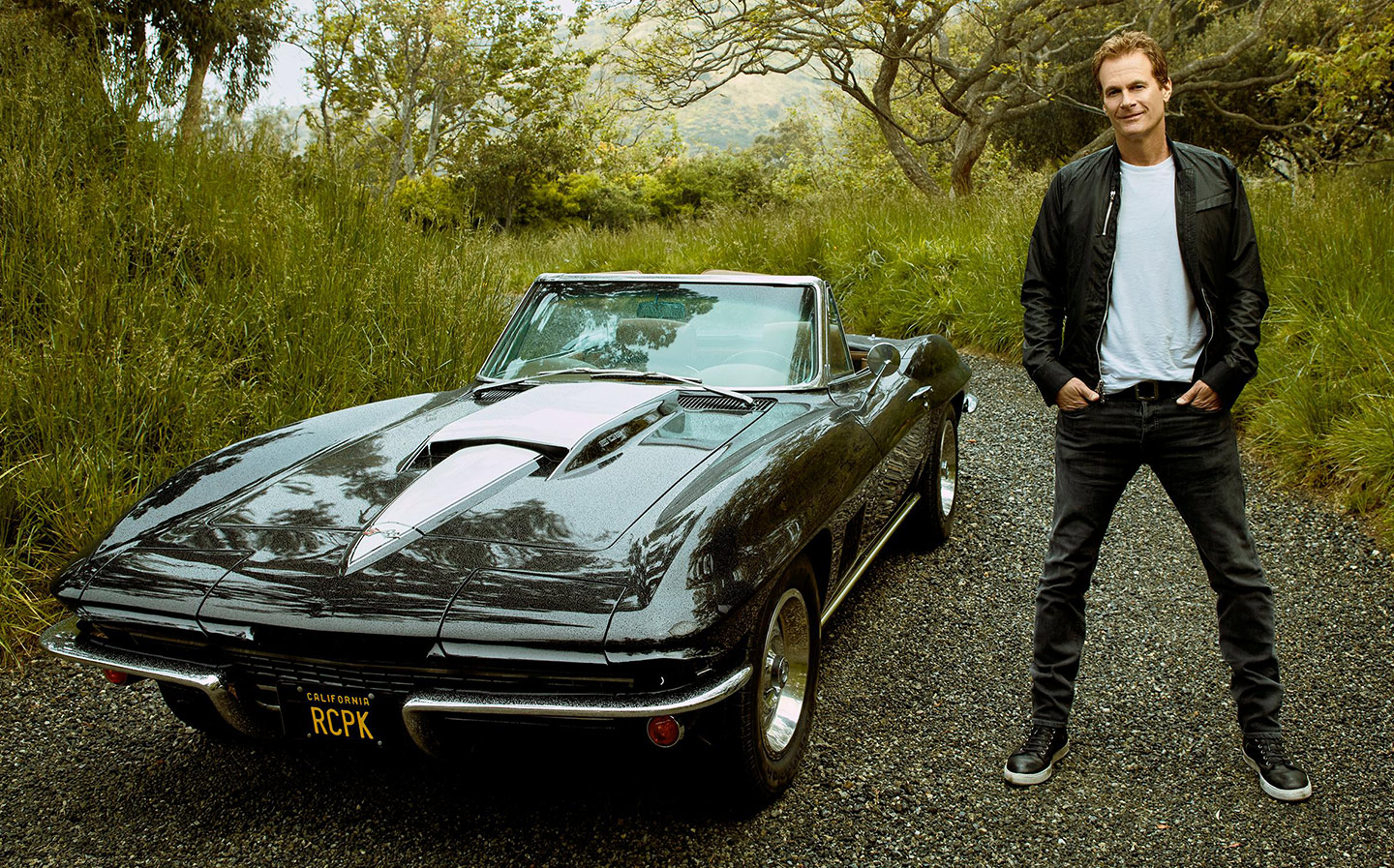 RANDE Gerber made headlines last month when he and George Clooney, his business partner and drinking buddy, sold their Casamigos tequila brand to the British drinks giant Diageo for $1bn. Gerber — the husband of supermodel Cindy Crawford — is a model turned “nightlife innovator” who has trousered a fortune transforming humble hotel bars into destination nightspots.

The tequila business was only ever supposed to be a sideline, founded on his and Clooney’s love for the Mexican beverage. It will certainly give them plenty to talk about on their annual road trip. “I met George 20 years ago at my bar in New York,” explains Gerber, 55. “We have the same sense of humour and a passion for motorbikes. Now every year we head off for a week-long ride. There’s no route and sometimes we share a budget motel room. At least George doesn’t snore.”

Clooney’s wife, Amal, a human rights lawyer, gave birth to twins in June, but according to Gerber that will not alter their routine: “Nothing stops the ride.”

Gerber grew up on Long Island, New York, where his father founded the New York Jean Company. His early memories are of cramped journeys in his father’s Ford Mustang convertible: “It was a muscle car with only two front seats, but I squeezed in the back with my brothers.”

The three brothers scuffed their knees riding motorbikes until Gerber passed his driving test and was given a Jeep Wagoneer by his father. “It was red, with fake wood down each side.”

The Jeep lasted two years until Gerber left high school to study marketing in Tucson. He bought a brown Toyota Celica — before realising a convertible would be more appropriate for the Arizona heat. “I chose a Jeep CJ-7. Even when it rained I didn’t put the roof up, I just got wet.”

After college, Gerber spent a year travelling and modelling in Europe, before returning to New York to work in property. He bought an old Chevrolet Blazer and then had his lucky break, thanks to Ian Schrager, the property tycoon, hotelier and co-founder of Studio 54.

“I use my old, roofless Blazer most of the time — or a motorbike. The Corvette is for when I take Cindy out”

“Ian wanted somebody to run the bar in his new hotel and suggested I do it. Suddenly I was having the time of my life.” Gerber opened his second bar, the Whiskey, on Ocean Drive, Miami, in 1991, taking the trusty Blazer with him. “It was so hot in California that I ended up paying a garage to cut the roof off and fit a roll bar.”

When he started dating Crawford in the mid-1990s, he planned to upgrade to an open-top Corvette Stingray. Unfortunately, at the time, she was embroiled in a divorce from the actor Richard Gere. “I told Cindy I wanted to buy the Corvette and she just said: ‘No way, the press photographers would be all over us.’ ”

Yet Crawford had noted Gerber’s plan and in 2012, when he turned 50, he found a surprise parked on the driveway. “She remembered the Corvette,” he smiles. “I found one all wrapped up.”

He and Crawford, 51, married in 1998 and have two teenage children, Presley and Kaia. His “random collection” of cars now includes a Cadillac Escalade and a Mercedes-AMG S 63, while Crawford drives a Bentley Continental GT Speed.

“Thankfully, it rarely rains in Malibu, so I use my old, roofless Blazer most of the time — or a motorbike. The Corvette is for when I take Cindy out. She still looks a million dollars in anything.”

Rande Gerber: My life if cars