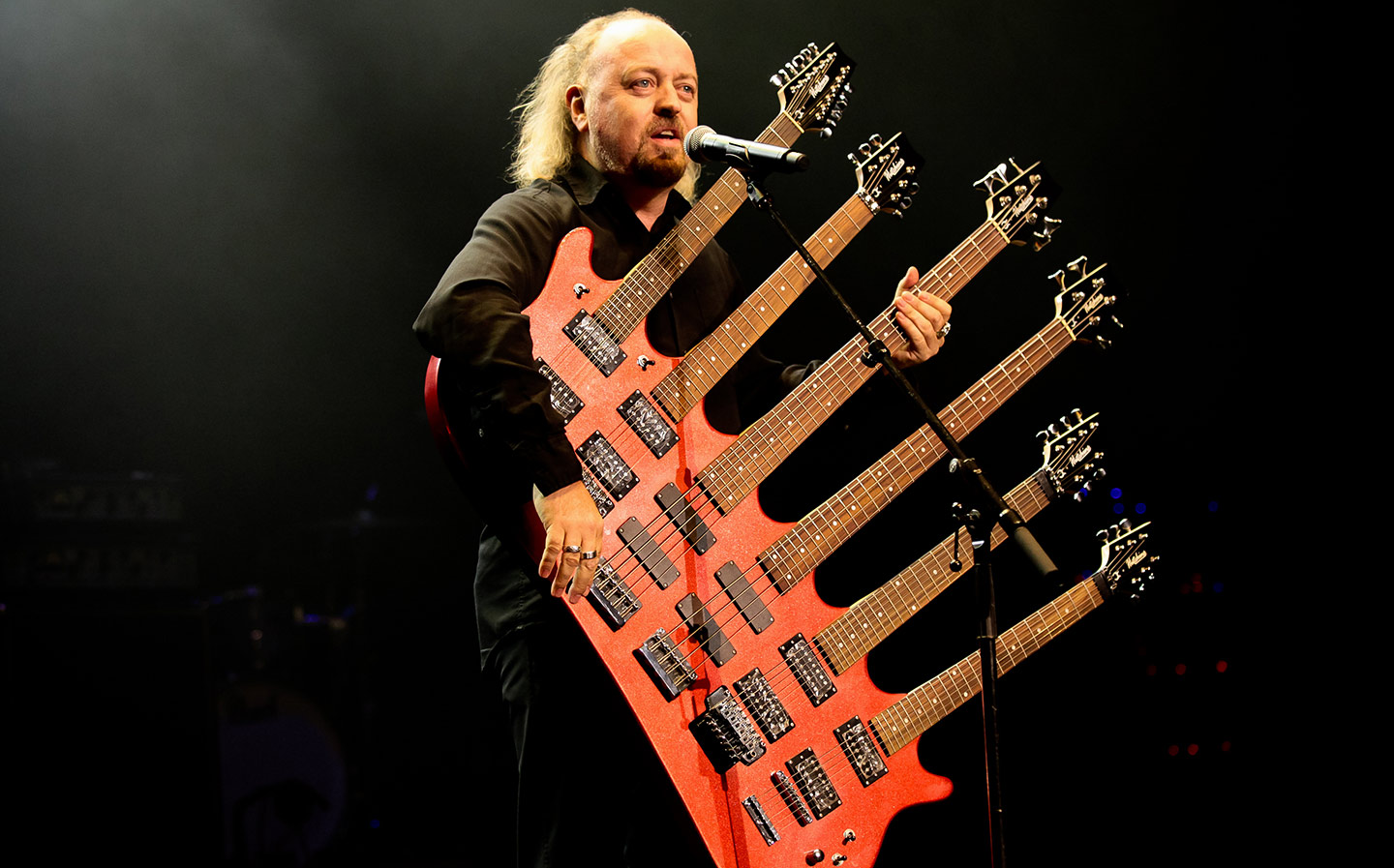 BILL Bailey has been on the road for more than 30 years. His current Limboland tour is now taking him to Australia and New Zealand, and included almost a year in the UK and Ireland. “God knows how many miles I’ve driven since my first comedy gig,” says the 52-year-old. “I would imagine it’s easily over half a million. If I hadn’t passed my test, I honestly don’t think I’d have been able to be a comedian.”

Teenage Bill fancied a moped, but his worried mother insisted on four wheels. “I passed my test first time at 17,” says Bailey, “bought a Citroën Dyane 6 out of the local paper and set off for Europe with my girlfriend and two mates. That car was a diamond; we went through France, across northern Italy and back. The only problem was that the heater got stuck on full blast, so we spent most of the time with the roof down and even took the doors off. It was like a motorised chair.”

By the mid-1980s Bailey was a regular on the comedy circuit and needed something more robust. “It was time for me to move up in the motoring world,” he says. “Back in the Eighties, Volvos were well known as the cars that never let you down, so I got a 340 hatchback. I lived in Bath, but that thing would get me to London, Oxford, Birmingham and back to Bath … sometimes five gigs a night in different cities.”

Bailey regarded cars as something to get you from A to B, until his mate asked him if he wanted to buy his Mk 2 Golf GTI. “That thing was a rocket,” he laughs. “I’d never considered myself a speed freak, but that car made me want to drive fast.

“Much later on, when I had a few quid, I bought a second-hand Mercedes CLK 500. I know it’s supposed to be a grand tourer, but it’s got a five-litre engine! Many’s the night when I’d be bumbling down the A303, only to realise I was doing silly miles an hour. Sadly, speed cameras did catch me out a few times and the points began to mount up, but my current licence is glaringly clean.”

As Bailey’s reputation grew, so did his live show — he regularly appears on stage with guitars, keyboards and an array of car horns — and he decided it was time to get a tour bus. “It was a white British Leyland Sherpa van. I became white van man! It was brilliant because people would get out of my way. They’d see my face in the rear-view mirror and just pull over to let me pass.

“I did a gig in St Albans next door to a police station. Foolishly, I parked the Sherpa in the police staff car park by mistake and was immediately accosted by several officers. The drummer in my band used to store his kit in old ammunition cases and when the cops opened the back doors, they thought they’d hit the jackpot. That took a lot of explaining.” 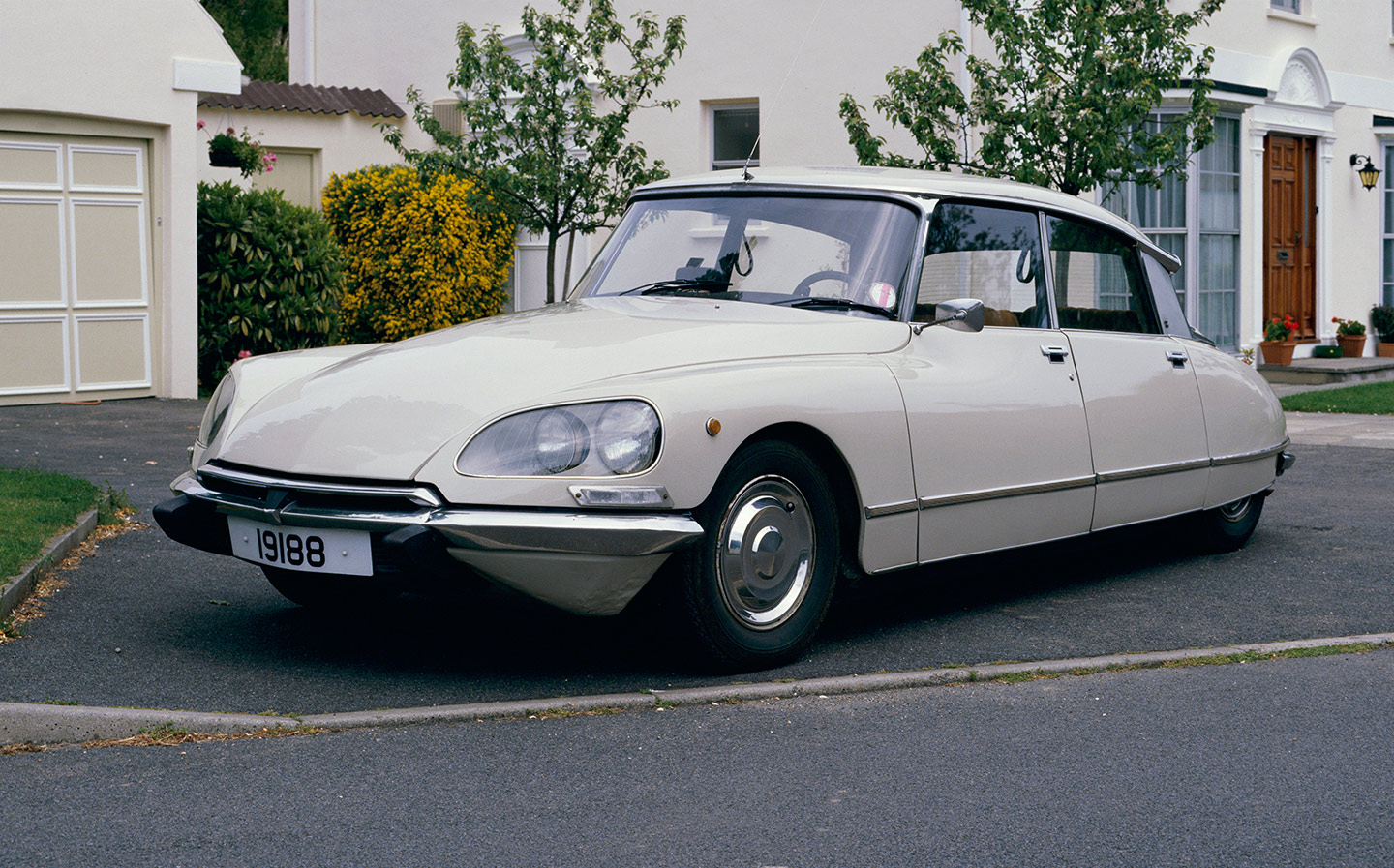 Bailey’s eco-friendly outlook later drew him towards a Toyota Prius, but he swapped that for VW’s sporty Eos coupé. Sitting next to it in the garage is his pride and joy: a 1971 Citroën DS 21. “I’ve had it fully restored, which cost me an arm and a leg, but who cares! You turn the key and float away on that magnificent hydropneumatic suspension. Compared with any modern car, it’s a thing of rare beauty.”

BILL BAILEY: MY LIFE IN CARS