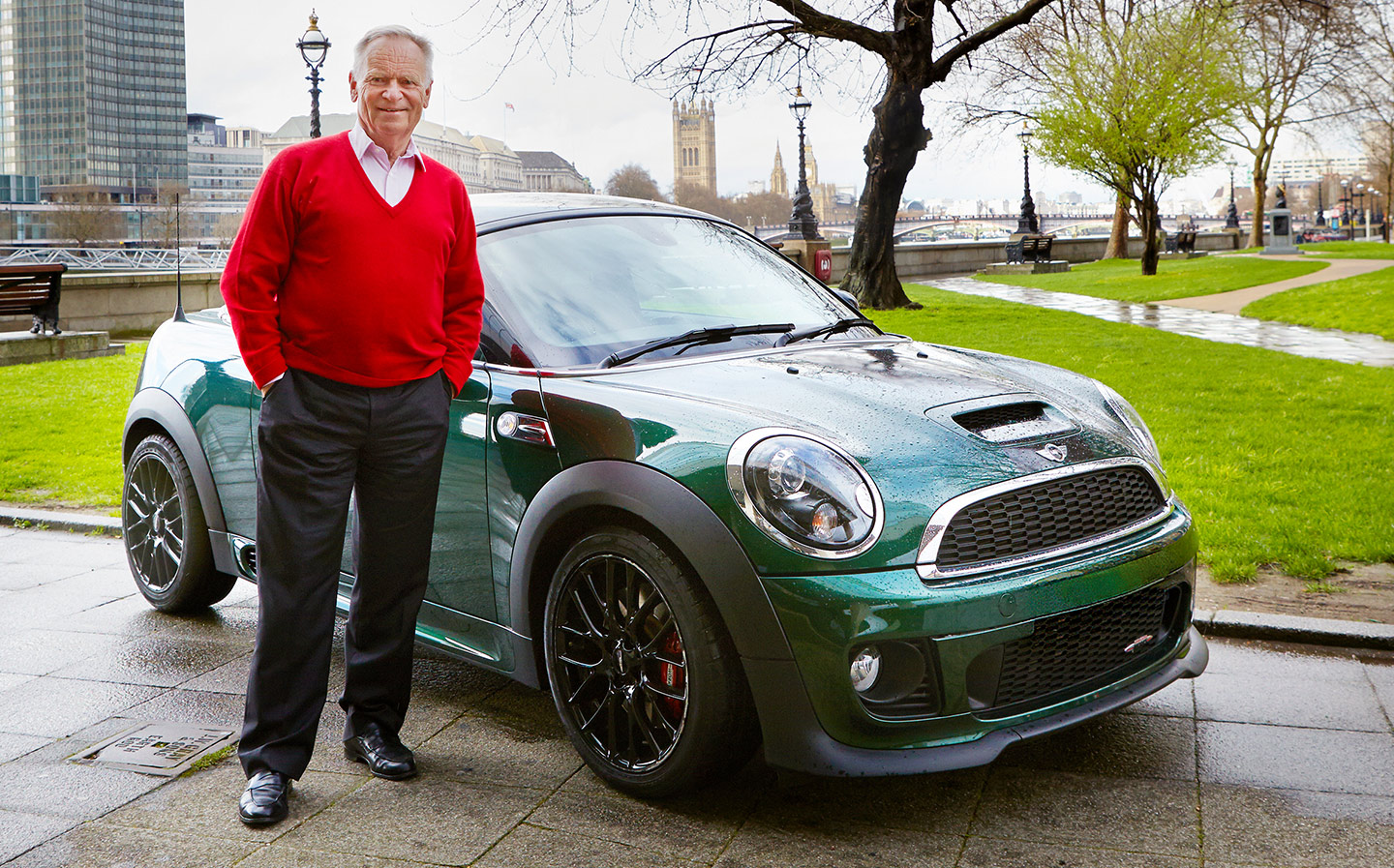 I MET my wife, Mary, while we were both students at Oxford,” says Jeffrey Archer, the former MP turned bestselling author. “And she always says that the first thing she noticed about me was not me at all, but my car.”

Admittedly, the 24-year-old Archer did have a car worth noticing: a beautiful 1920s “bullnose” Morris Oxford. As romance blossomed between the couple, he made sure to keep her attention by swapping the Morris for a bright yellow MGB GT. Only late-night journeys home spoilt the mood. “There must have been a heater in there, but I don’t remember it working,” he laughs. “It was a gorgeous car, but by the time we got back, the chattering of teeth was louder than the engine.”

Having grown up in Weston-super-Mare in the 1940s and 1950s, Archer, 77, can remember when a car journey was an adventure: “My mother inherited an Austin A40 and driving to Leeds took an entire day. I spent hours marvelling at the countryside and couldn’t wait to see the man at the garage fill the car with petrol. ”

Marriage to Mary (who became a scientist) and then life as a Tory MP required more sensible car choices, so after the MGB came a Hillman Minx, followed by a six-year love affair with Jaguar.

“An E-type didn’t seem quite right for an MP, so I opted for the 420G and XJ6. I must have had five or six in a row and never got tired of those beautiful lines.

“I was young and keen; rushing from one meeting to the next. I wasn’t a crazy driver, but was always getting caught doing 38mph in a 30mph zone.”

Archer resigned as an MP in 1974 after an ill-judged investment left him almost £500,000 in debt — this was 27 years before the notorious perjury trial and four-year jail sentence that finally ended his political career.

“We had no money, so the Jag had to go, but we still needed a car because we had two children by then. The only thing we could afford was a second-hand Mini.

“Driving to Leeds took an entire day. I couldn’t wait to see the man at the garage fill the car with petrol”

“I still have a Mini today — the John Cooper Works cabriolet — for driving around London. I look at those guys in their Ferraris and Lamborghinis, and think, ‘Sorry, mate, around town, the Mini will always beat you.’”

He decided to pay off his debt by writing a novel. By 1979, his third book, Kane and Abel, had made him a millionaire. “That was a nice feeling — after all the tough times, being able to get a swish car. I went for a 5-series BMW.”

Archer, who was made a life peer in 1992, has sold millions of books worldwide. He has a large fan base in India and is a regular visitor. He never fails to be surprised by the number of cars on India’s roads. “I can remember inching forward in a massive traffic jam in Bangalore . . . continually passing and being overtaken by the same beautiful woman walking on the pavement. We started nodding to each other — by the end, we weren’t far off getting engaged.”

Since that first 5-series his tastes have swung between BMWs and Mercedes. The car at his Cambridgeshire home — the Mini lives at his riverside penthouse in London — is a Mercedes C 250d Sport Premium Plus. “If I’m being totally honest, it’s probably a bit too big for me; I wish I’d stayed with the CLA. When I go from the Mini to the 250, it feels like a tank.”

When driving he listens to Radio 4 or music — Frank Sinatra, Ella Fitzgerald or Sammy Davis Jr. “I like a decent sound system, but that’s the only gizmo I’m bothered about. I’m not interested in self-parking or driverless cars.

“That’s the trouble with today’s generation,” he adds with a grin. “They want everything done for them. Even the driving!”

Jeffrey Archer: my life in cars

This Was a Man by Jeffrey Archer is out in paperback (Macmillan, RRP £7.99)