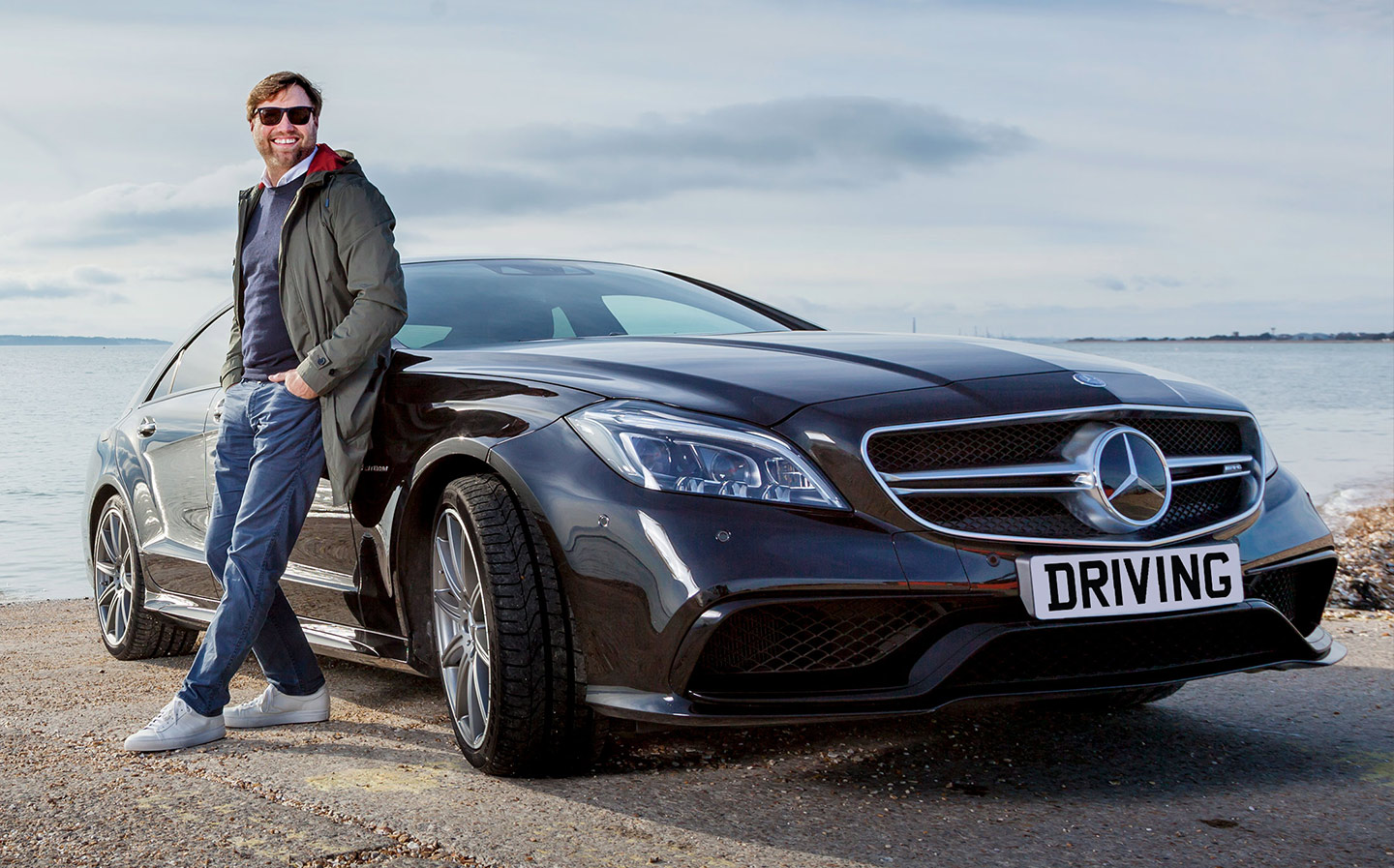 ALEX Thomson is one of the fastest yachtsmen on the high seas and in January was runner-up in the Vendée Globe — the singlehanded, non-stop race around the world.

Early in the contest, Thomson, 42, suffered a disaster that would have scuppered the dreams of most yachtsmen. The starboard hydrofoil was ripped from the hull of his 60ft boat, Hugo Boss (named after his sponsor), by an unidentified submerged object. The foil helps lift the boat out of the water, reducing drag and increasing speed.

“To say I was gutted is an understatement,” says Thomson, who had covered 536.8 miles in 24 hours before losing the foil — a world record for a solo sailor. “I hadn’t slept properly for days, and when you’re tired and hungry it can be overwhelming. There was massive frustration but I was mentally prepared to cope.”

Despite falling 1,000 miles behind Armel Le Cléac’h, the Frenchman who went on to win the race, Thomson clawed his way back and eventually crossed the finishing line off the west coast of France just 16 hours behind. It took him 74 days to cover nearly 25,000 miles: “It was my fourth attempt and an epic duel.”

Although Thomson may be fast in a racing yacht, his first car was more of a barge. “I was a bit of a wayward lad as a teenager. I think my father was concerned I might have an accident, so he bought my twin sister and me a Volvo 343 to share.”

The yellow saloon had different-coloured doors and was swiftly disowned by his sibling. Yet Thomson says: “I didn’t mind what car I had. I drove that Volvo into the ground.”

Thomson became the youngest skipper to win the round-the-world Clipper race in 1999. He “celebrated” by buying an Austin Montego estate

His father was a search and rescue helicopter pilot and Thomson hoped to follow the same career path. Poor eyesight put paid to his plans, though. “I started windsurfing at 15 and then moved to dinghies. I trained to be a yacht sailing instructor and my first job was preparing boats, for £50 a week. I lived rough aboard and there was no toilet. I couldn’t afford a car either.”

He completed his first Fastnet (the 600-mile race from Cowes to Plymouth via the southern tip of Ireland) in 1995, finishing in seven days. “It would only take me 48 hours now. Back then, food went mouldy and, at one point, I even sailed in the wrong direction.”

Thomson became the youngest skipper to win the round-the-world Clipper race in 1999. He then set up his own sailing company in Gosport, Hampshire — and “celebrated” by buying an Austin Montego estate. “I thought a solid British estate car would be perfect. It also left me more money to put into my plans to enter the Vendée Globe.”

Two more estates followed — a Ford Escort and a Ford Mondeo. In 2004, Thomson was forced to retire from his first Vendée Globe race but then got a sponsorship deal with Volvo. “I had a string of Volvo cars after that.”

A cracked hull ended his 2008 Vendée attempt but four years later he came third. A sponsorship deal with Mercedes meant he arrived home in Gosport to a new G-class SUV. “I don’t think there was another one in Gosport at the time. It was very imposing. I now have a Mercedes-AMG CLS 63 S, which is incredibly quick.”

Thomson is already planning his assault on the next Vendée, in 2020. “My wife, Kate, knows I have to give the race another go,” he says. “The yacht is state of the art, although like that first boat I lived on, it doesn’t have a toilet.”

Alex Thomson: my life in cars