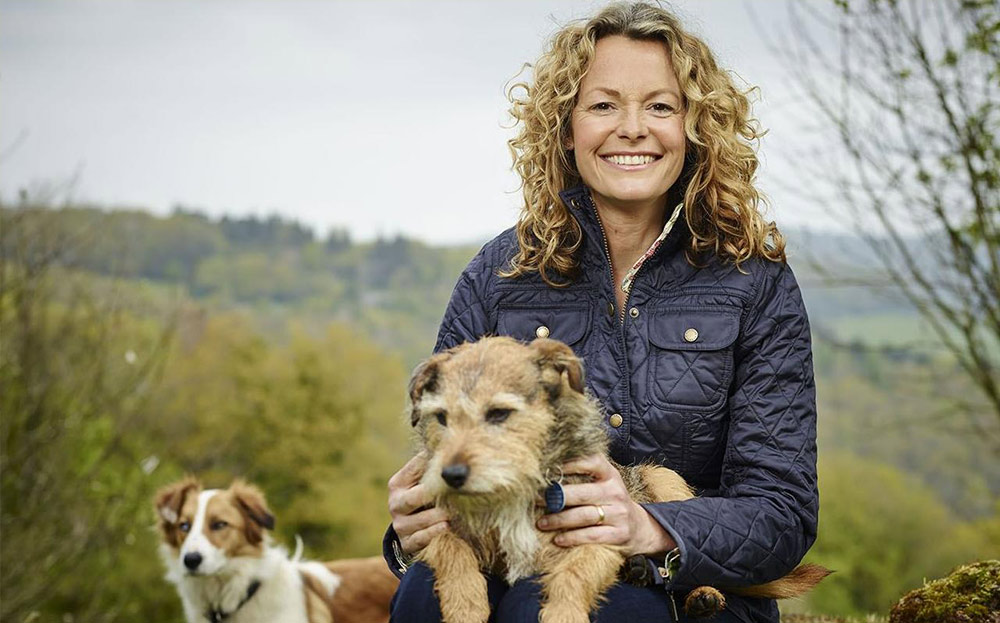 KATE Humble is best known for fronting wildlife programmes such as Springwatch, Lambing Live and Wild Things, but she got her break presenting Top Gear in the late 1990s.

“There was Quentin [Willson], Vicki Butler-Henderson and Tiff Needell. The person running BBC2 was determined the fourth person should be a normal consumer. I told them I knew nothing about cars and they insisted that was exactly why they wanted me. I loved it. ”

Up to that point, Humble’s experiences with cars hadn’t endeared them to her. “I got my first car when I was 19 and living in South Africa. It was an ancient Beetle called Mortimer, after the naughty raven in the children’s book Arabel and Mortimer. It had a mind of its own — it couldn’t go up hills — but I still loved it.

“When I got back to the UK, I got a glorified biscuit tin — a geriatric, clunky Fiat Uno. I drove it until it fell apart. One day when I took it through a car wash the door actually caved in.”

After that, Humble got another Beetle, “but I spent more time on the hard shoulder than actually driving it. I once had to be escorted off the motorway by a police car after my lights failed.”

Humble made a big impression on Willson on her first day at Top Gear. “I’d just inherited my grandfather’s Peugeot 306 and Quentin looked at me disparagingly and said, ‘You’ve turned up in a diesel, Katherine.’ No one called me Katherine!

“Then he showed me the Aston Martin DB7 Vantage Volante that I’d be driving for the show. ‘Now then, Katherine, this car is worth £97,500,’ he said and I spluttered in return, ‘That’s more than my house is worth!’

“With the suits from Aston Martin watching, I tickled the throttle and it roared into life. Quentin shouted to floor it, only for me to embarrassingly bunny hop over the track gravel, as I hadn’t released the handbrake.”

Humble bought a written-off Defender from her local garage: “It leaked, the heating didn’t work and the wipers were crap, but it was brilliant”

In 2009 Humble and her husband, Ludo, moved to a smallholding in Wales. “We got a second-hand Mitsubishi L200 — they’re popular with farmers as they’re great utility vehicles. I’m a devotee of the L200 because they’re warm and watertight. Right now I’ve got a Barbarian.”

Soon after, and continuing her penchant for rescuing tin cans on wheels, Humble bought a written-off Defender from her local garage. “I got it for a song. It leaked, the heating didn’t work and the wipers were crap, but it was brilliant in the two harsh winters we had in 2009 and 2010.”

Humble is also a fan of electric cars, but until she finds one with a good enough range, she will keep her Skoda Octavia. When she isn’t filming or on the farm, she and Ludo like to take their dogs and head into the wilds in their VW California camper.

“We grab supper on the road in the van and wake up by the sea on the Sunday morning. That’s the freedom my four wheels afford me — I couldn’t ask for more”.

Friend for Life by Kate Humble will be published on May 26 (Headline, £16.99), humblebynature.com

Read other interviews in the Me and My Motor series