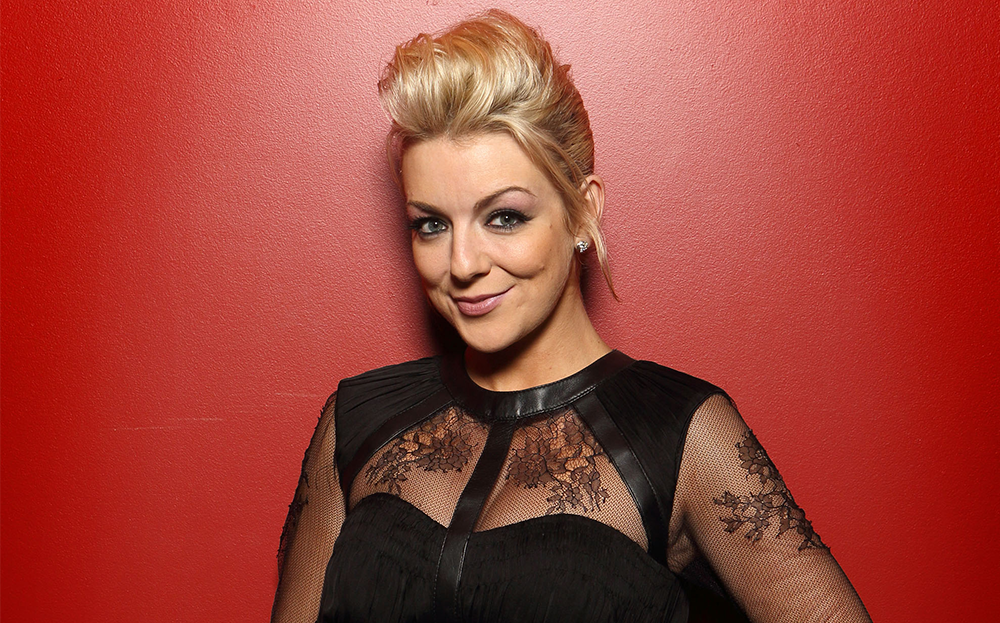 SHERIDAN Smith moved “reluctantly” to London, aged 16, to take up a role in the National Youth Music Theatre’s acclaimed production of Bugsy Malone. She passed her driving test a year later, to make sure she’d be able to return regularly to her home town of Epworth in Lincolnshire.

It’s a 350-mile round trip, but Smith, star of stage shows such as Legally Blonde and television comedies including Gavin and Stacey and The Royle Family, says she is a homebird.

“Back then, I lived with five 16-year-olds in a two-bed flat,” Smith says. “There were four boys in one bedroom and myself and Hannah Spearritt, who later performed with the pop group S Club 7, in the other.

“I had a Fiat Panda, which my parents bought me for 50 quid. It was white with orange stripes down the side, and it said ‘wicked’ on the back. It was awful, really, and everyone used to take the mickey, but it got me around.”

Since then, her career has blossomed. She sprang to prominence in TV’s Two Pints of Lager and a Packet of Crisps and has landed awards including a best actress Bafta for the drama Mrs Biggs. Now she’s earning rave reviews on stage in Funny Girl.

“I put my dogs in the car and go for a long weekend.” Her dogs are Trish, a Japanese spitz, Enid Blyton, a shar pei, and Barry Manilow, a black pug

Smith’s cars have changed almost as frequently as her roles. After her Fiat, she moved on to a Peugeot 205, then to a VW Golf, followed by a BMW 320 and a sleek Mercedes SLK. Now she has a solid and respectable BMW X5.

“I love driving,” she says. “Once I am on the open road I can really relax. Whenever I get a chance, I put my dogs in the car and go for a long weekend.” Her dogs are Trish, a Japanese spitz, Enid Blyton, a shar pei, and Barry Manilow, a black pug. Her dark grey X5 is really for them, she says — and to make sure she can get to Lincolnshire in any weather.

Smith has always been close to her parents, Colin and Marilyn, who perform as a country and western duo and are responsible for her musical upbringing.

“Music in the car is so important,” she says. “If I am in a show like Funny Girl, it tends to be those songs for rehearsals. But on the open road I like Dolly Parton and country music. I also have ballads for driving. I don’t have much modern stuff.”

Her biggest extravagance has been buying a car each for her mother, father and elder brother, Damien. Her other brother, Julian, died from cancer when she was eight and he in his teens, which may partly explain why Smith holds on so tightly to her family.

“I can act like a tough cookie, but at heart I’m a vulnerable girl who loves her family,” she says.

Her trusty BMW means she’s now “less likely to ever be stuck on the side of the M1”. And Smith, 34, likes its more refined image. “Not flashy, but classy,” she insists.

Sheridan Smith is starring in Funny Girl at Menier Chocolate Factory, London SE1; it transfers to the Savoy Theatre, London WC2, on April 9

Sheridan Smith: My life in cars