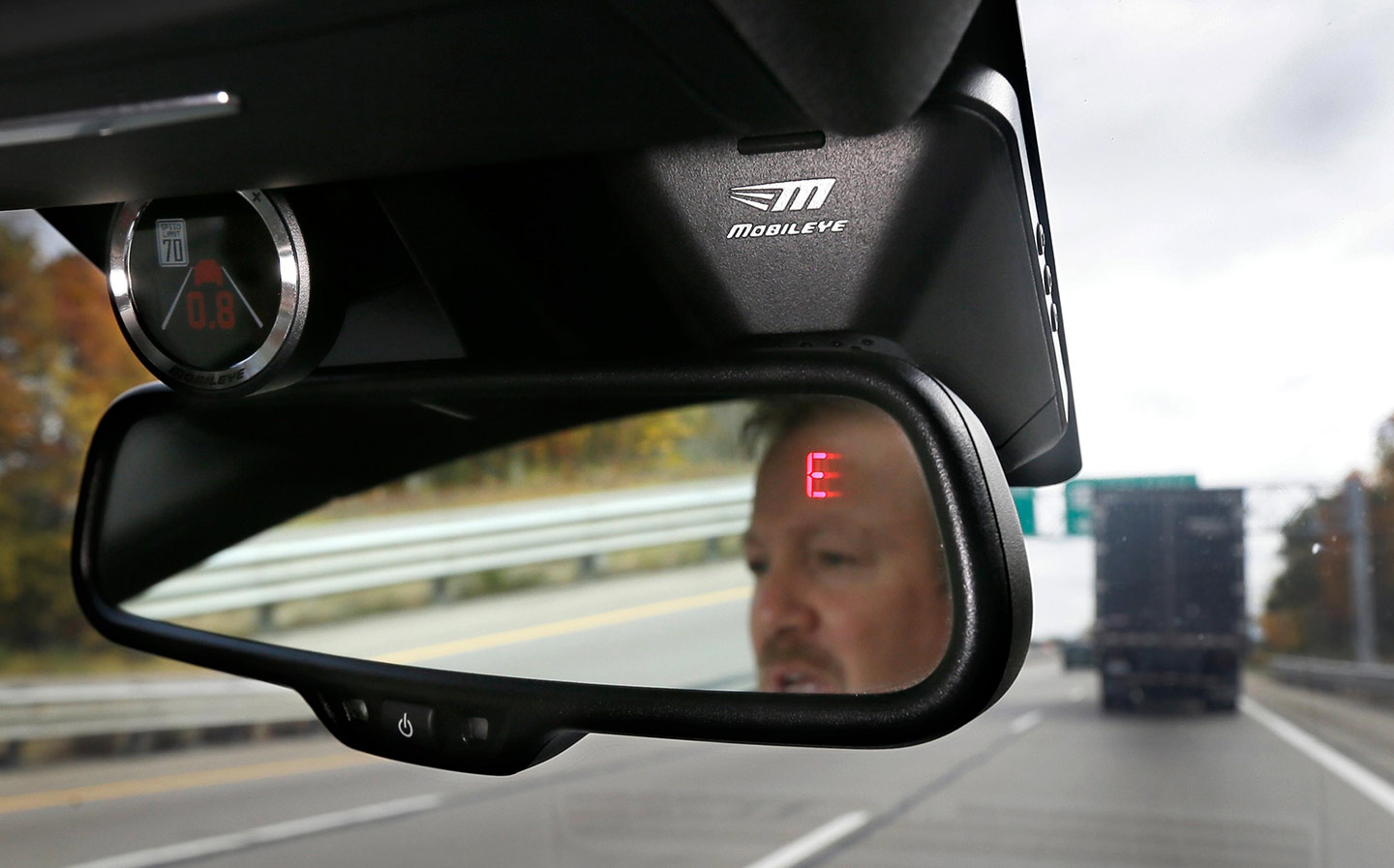 INTEL is to buy an Israeli maker of self-driving car technology for $15.3bn (£12.6bn), a record deal for the emerging autonomous vehicle industry.

The American microchip maker will combine its automated driving group with the Jerusalem-based Mobileye to develop advanced self-driving vehicle systems for car manufacturers.

The race to create the first fully autonomous vehicle is hotting up as big motor manufacturers and technology companies test increasingly sophisticated cars and lorries. Intel estimates that the market for driverless vehicle systems and data services will be worth $70bn (£60bn) by 2030.

Mobileye makes a scanning system that monitors the road for potential collisions with vehicles, pedestrians and other objects. It was once a supplier to Tesla but the companies parted ways last year.

“The average autonomous car will put out the data equivalent of approximately 3,000 people”

Brian Krzanich, chief executive of Intel, said: “This acquisition essentially merges the intelligent eyes of the autonomous car with the intelligent brain that actually drives the car. [The deal] will put us in a position to accelerate innovation for car makers.”

“This massive amount of data requires all of Intel’s assets to provide the cost-effective high-performance solutions our customers need.”