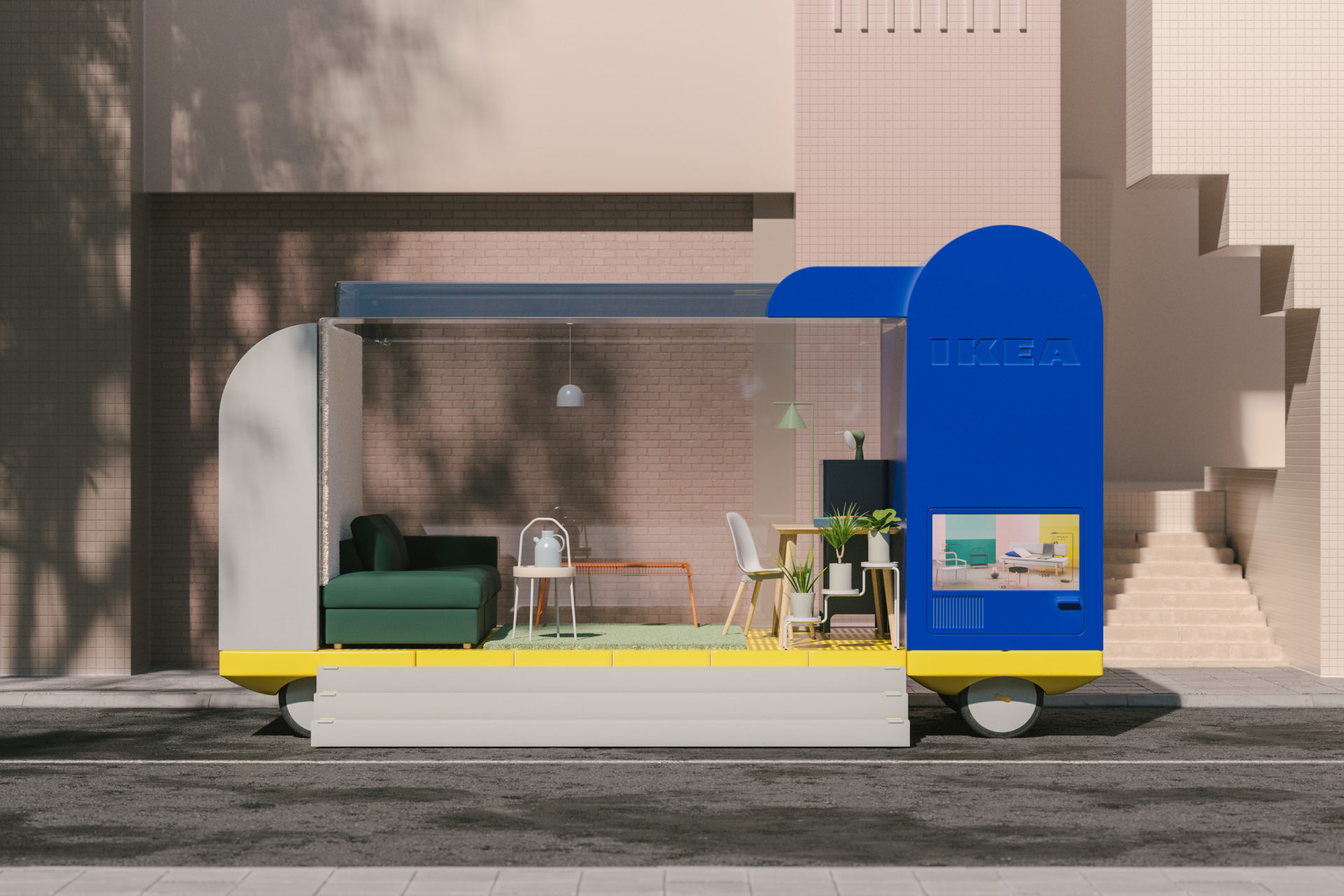 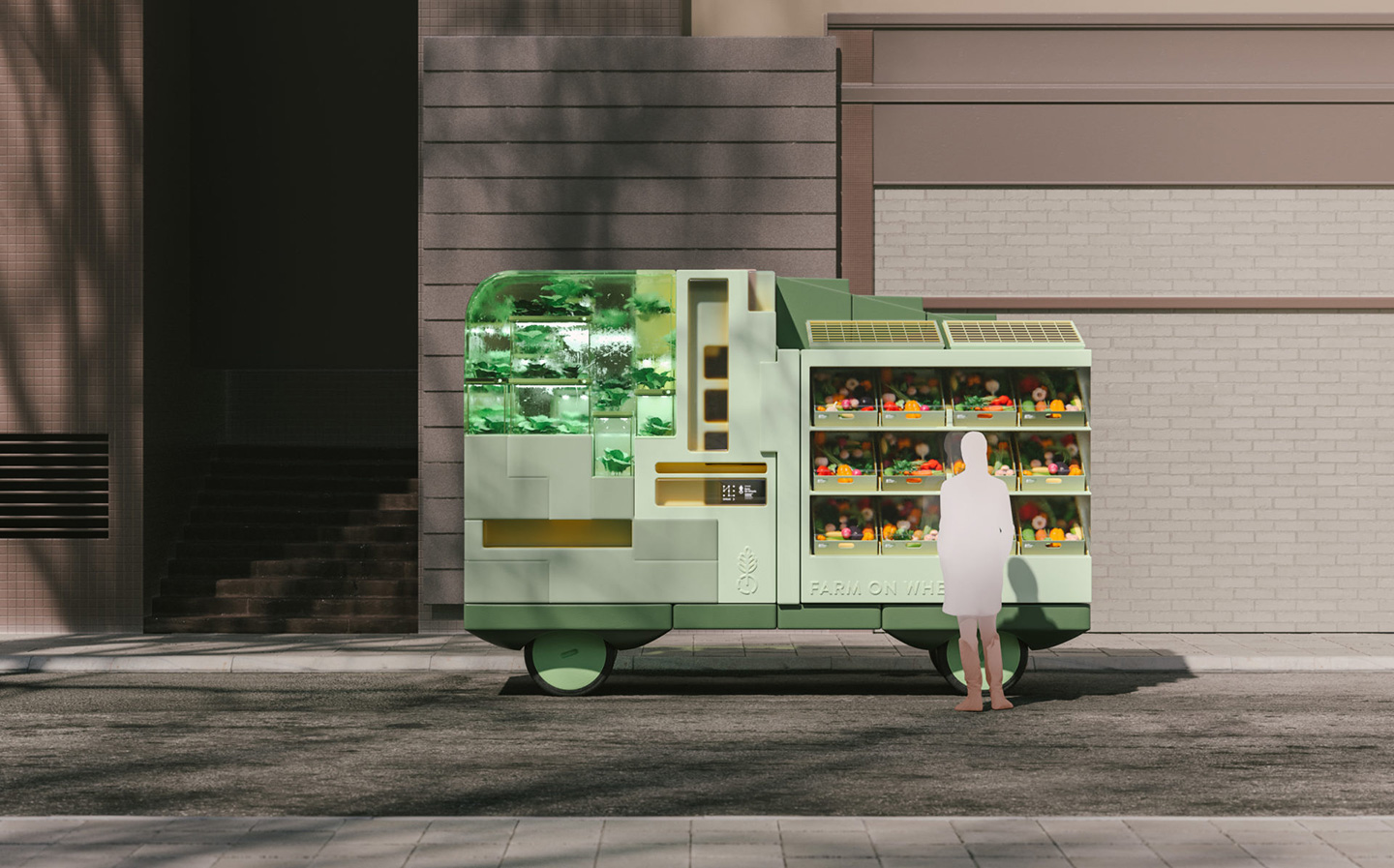 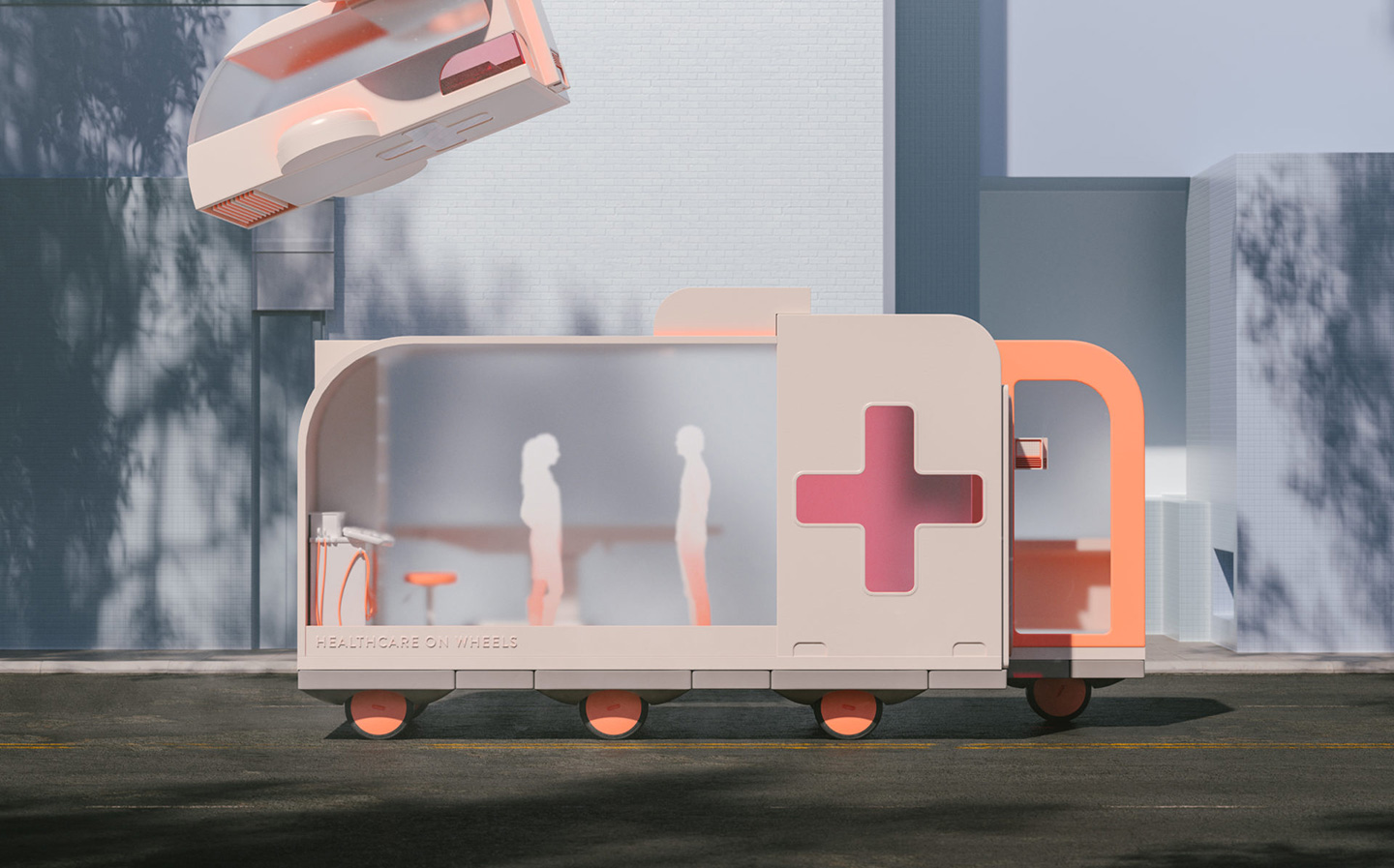 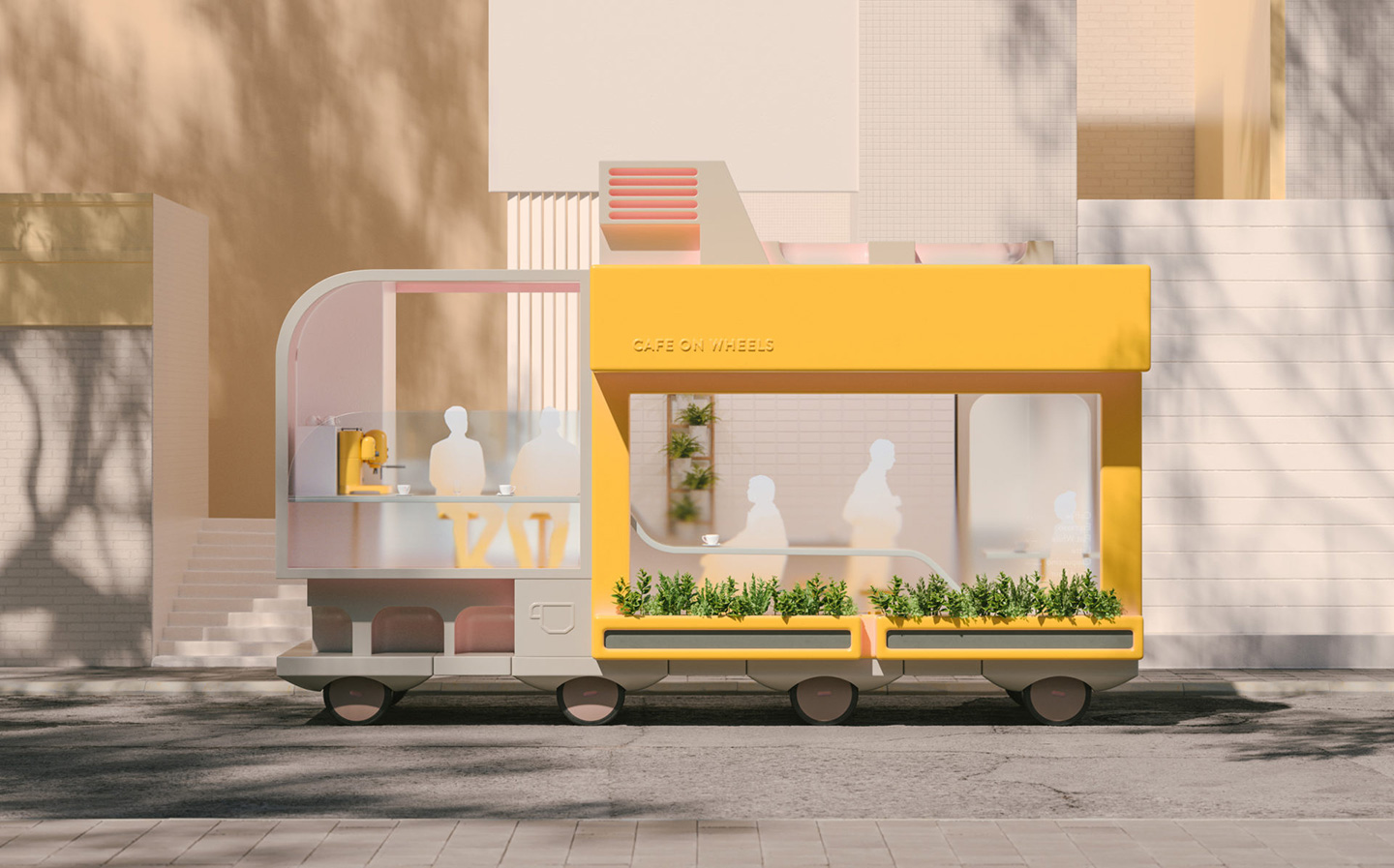 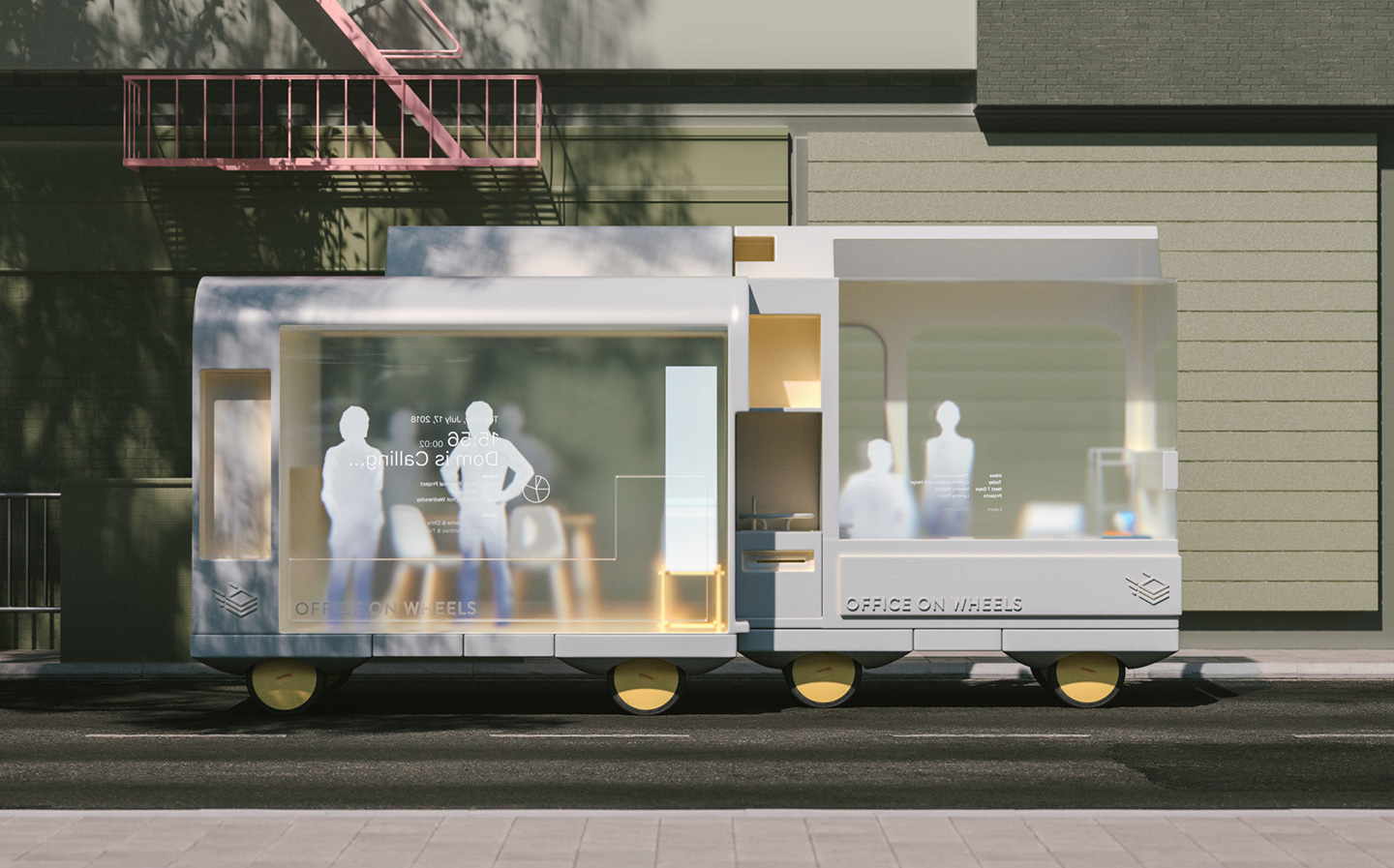 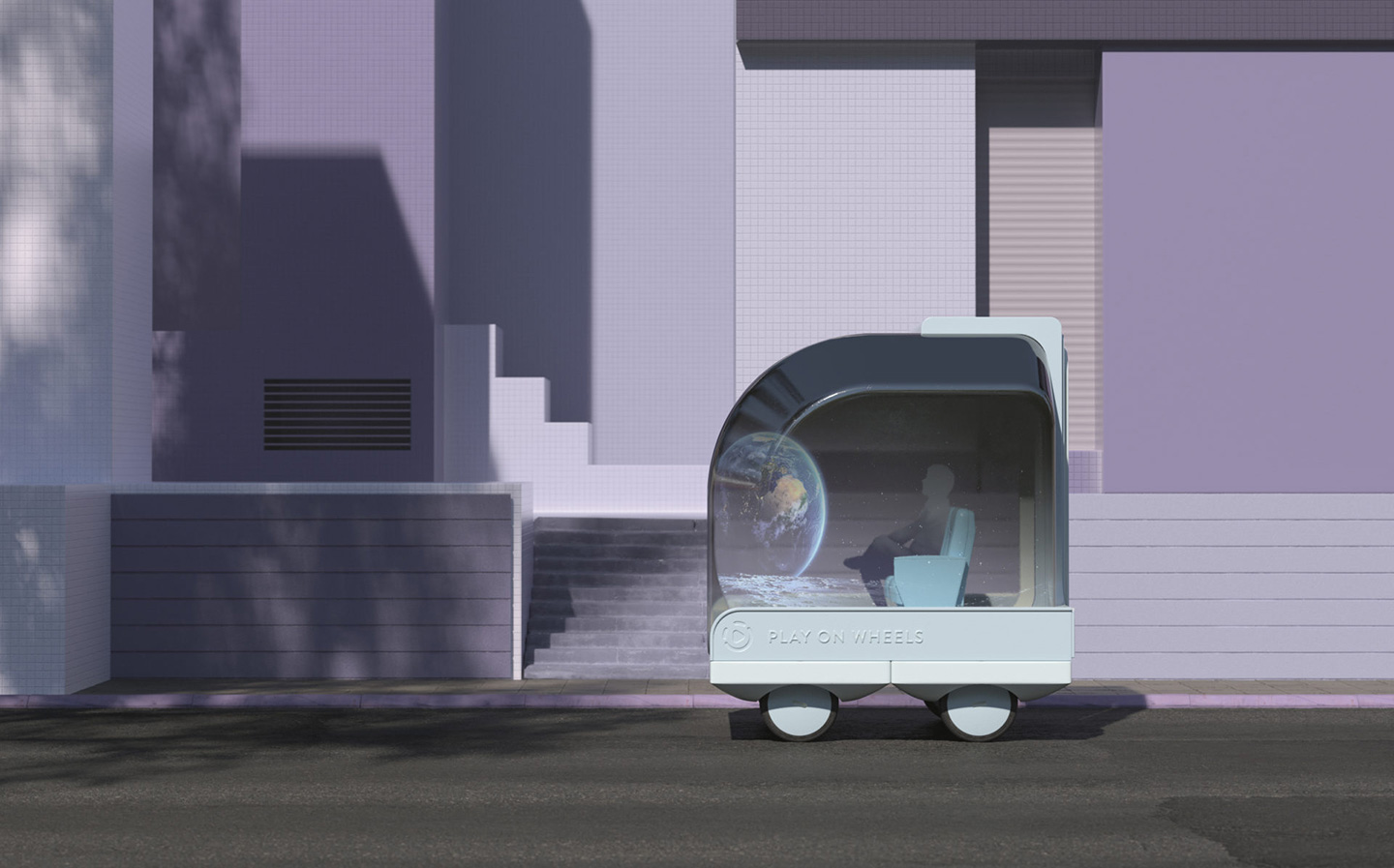 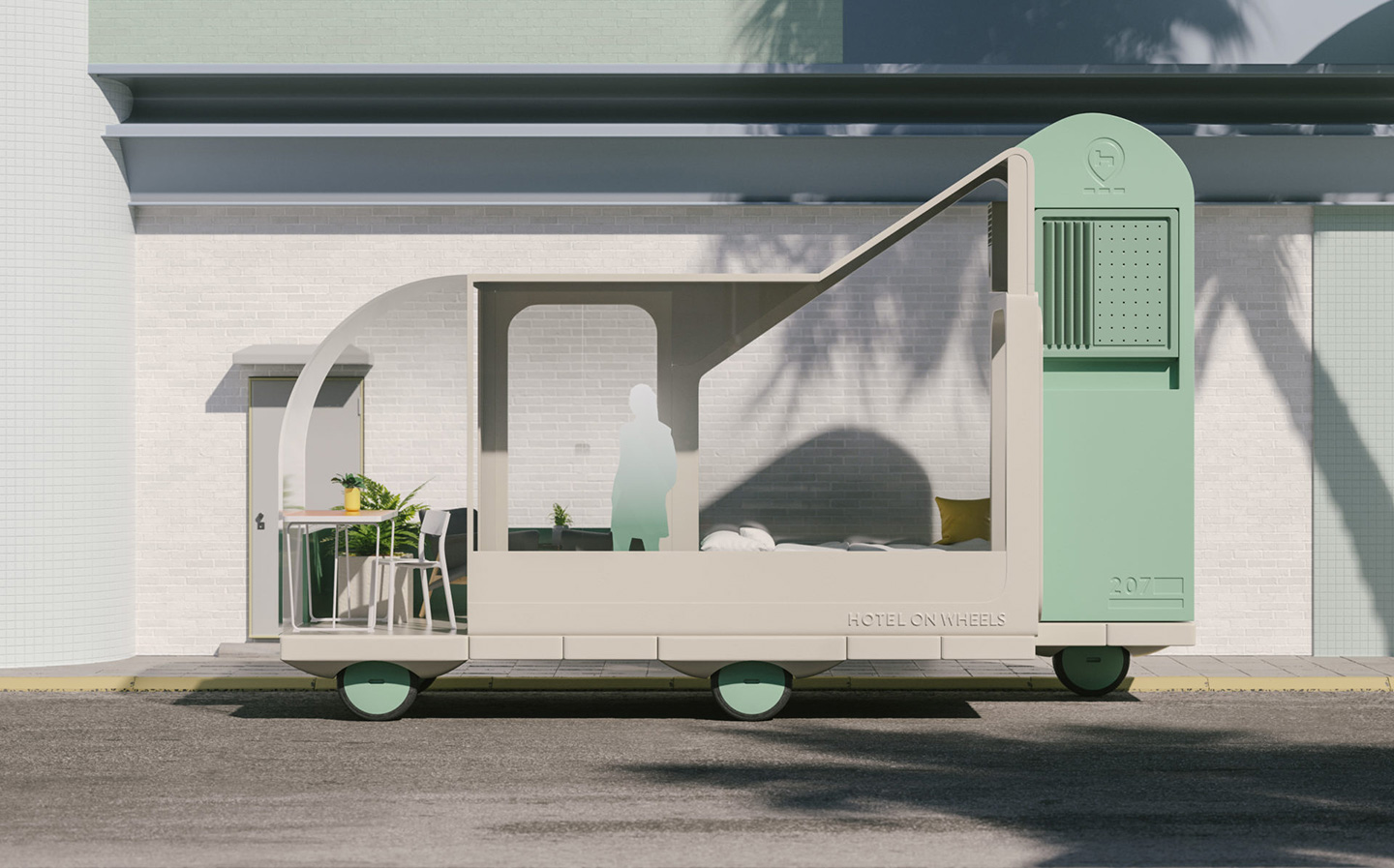 THE RESEARCH arm of flat-pack furniture giant IKEA has revealed seven quirky concepts that showcase its vision for a future of self-driving cars.

Though most autonomous-capable concept cars haven’t shied too far away from existing design conventions, Space10’s “Spaces on Wheels” series are far more ambitious.

As well as transporting users from A to B, the septet of design studies imagines autonomous cars also doubling as living, work or social spaces — enabling users to live a “more fulfilling, everyday life”, according to the designers.

A self-driving office would allow workers to spend less time being bogged down by the needs of commuting, while an autonomous “Farm on Wheels” delivery vehicle would make it easier for people to have access to fresh and local food produce, it is claimed.

Other ideas pitched by the Scandinavian firm range from autonomous pop-up stores and coffee shops to self-driving hotel rooms and mini GP surgeries.

A spokesperson said: “The day fully autonomous vehicles hit our streets is the day cars are not cars anymore. The primary function of transportation disappears to give rise to other functions.

“Comparing an autonomous vehicle to a car will be like comparing a car to a horse: it will be something different altogether.

Space10 has also theorised how users would be able to book these “Spaces on Wheels”, by developing a mobile app that’s been released for compatible iOS devices. Since it’s impossible to actually request one of these vehicles, the app also showcases Space10’s other projects and areas of research.