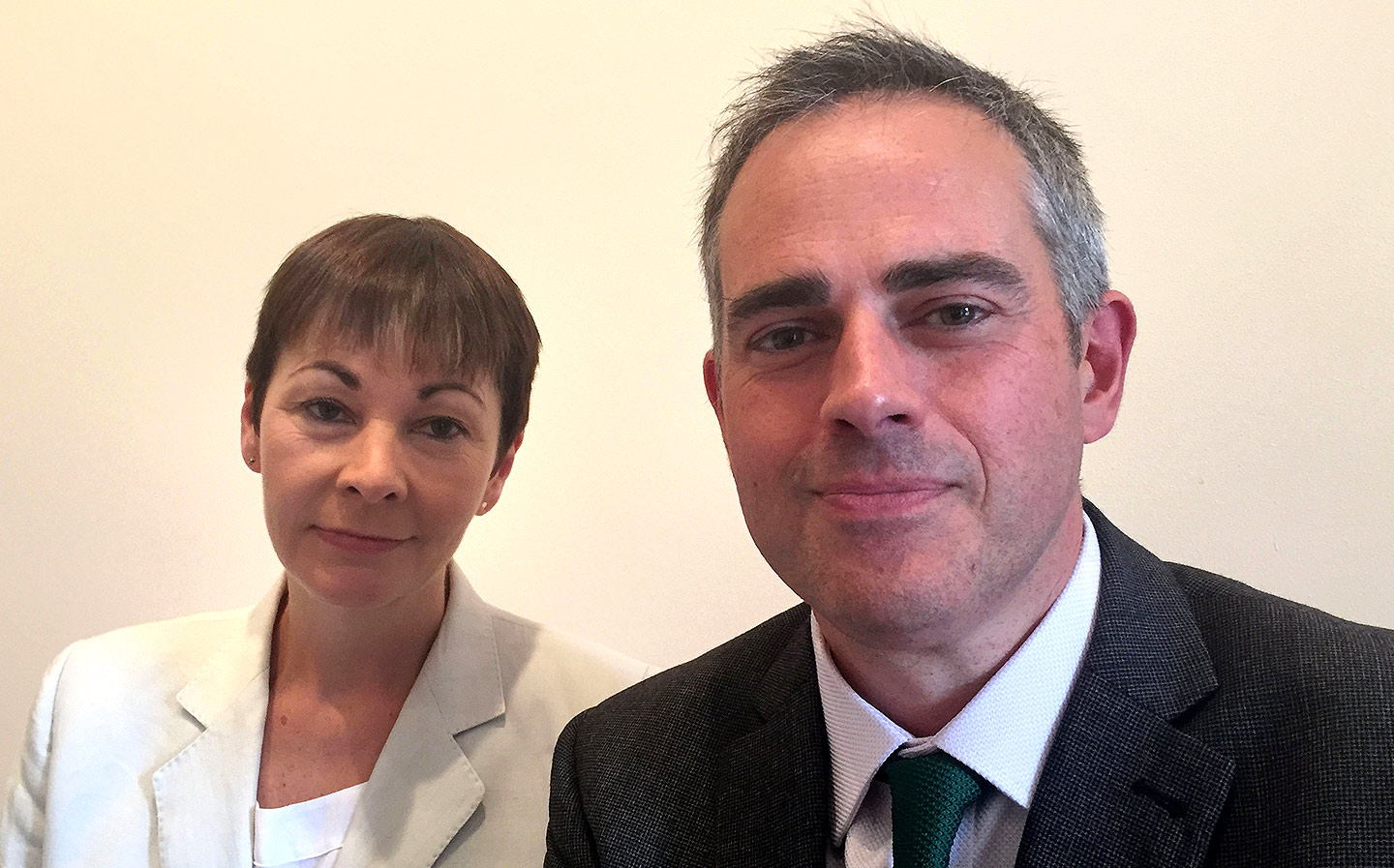 THE CO-LEADER of the Green Party has admitted that he killed a man while driving when he was aged 17.

Jonathan Bartley, 45, said that he was driving back from a concert when the student walked in front of his vehicle in London. He added that police did not press charges as he was found to be neither intoxicated nor driving recklessly. Mr Bartley said that he had apologised to the victim’s family after attending the inquest.

During the interview with James Whale on talkRADIO, Mr Bartley said: “I was coming back from a gig and a guy came out in front of me and I killed him, and I’ve had to live with that for the rest of my life. I grew up with a strong moral code and it felt as though I had been responsible by mistake . . . I felt so low. I woke up the next morning feeling I didn’t deserve to go on living.”

He added: “I was cleared. I hadn’t been drinking or driving recklessly. Cars are lethal weapons, it isn’t just about air pollution they emit.”

Mr Bartley became joint leader of the party with Caroline Lucas last September. He said that his Christian faith and friends and family had helped him to deal with his guilt.

A party spokesman said: “This had a profound impact on Jonathan and is one of the reasons he is a passionate campaigner for road safety measures to protect pedestrians and cyclists.”