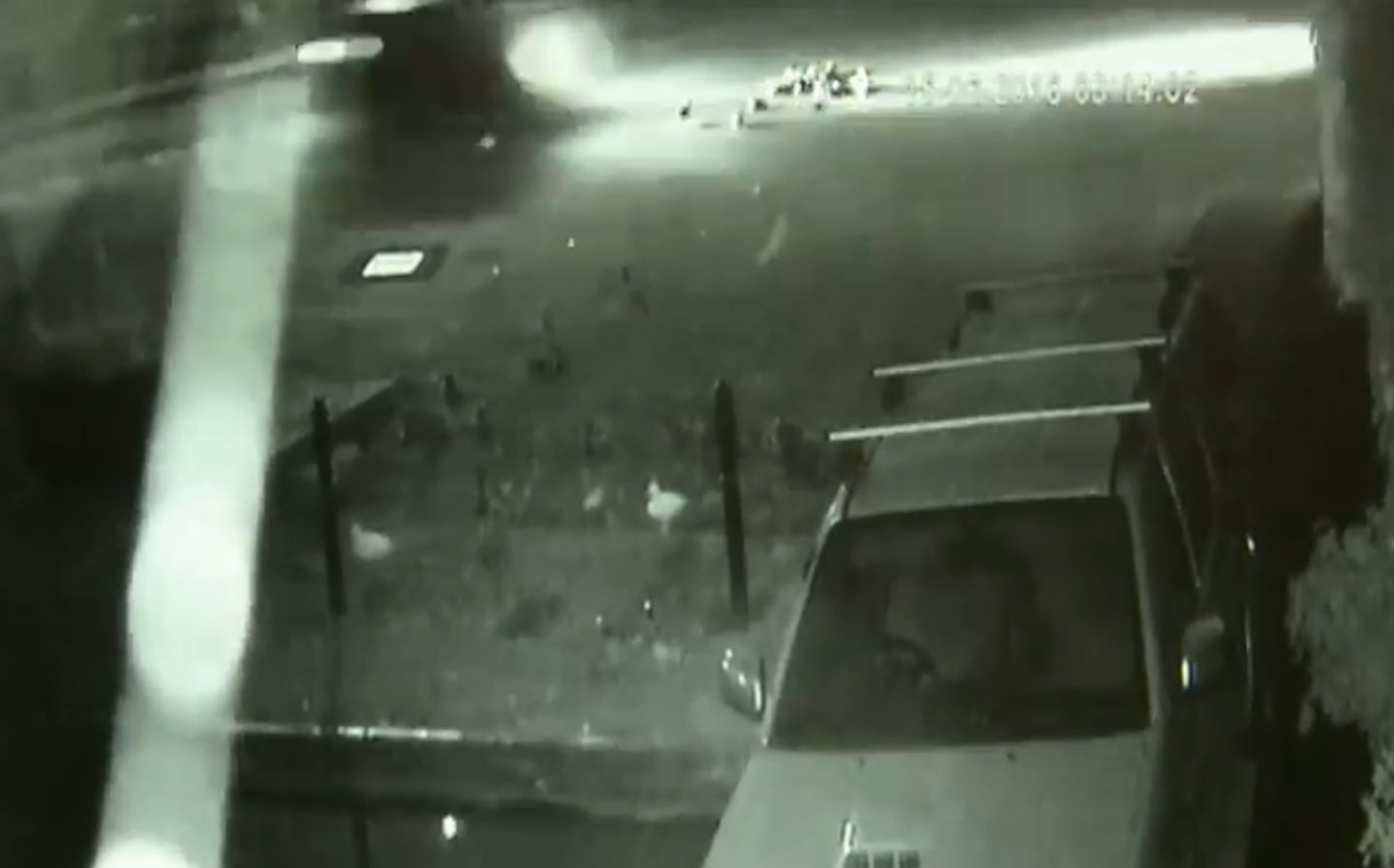 POLICE are investigating a shocking incident, caught on CCTV, in which a driver deliberately ran over a brace of ducks in Nafferton, East Yorkshire, killing nine of the birds — seven of them ducklings.

The footage, shared to Facebook, shows the driver swerving on to the opposite side of the road in order to hit the animals, which were roosting on the ground, at around 3am last Friday.

Ten birds were hit, eight of which died at the scene. Another was taken to a vet but later died from its injuries, while the final animal is being nursed by Yvonne Tagg, who looks after the ducks at the local pond.

Martin Smith, 60, who caught the incident on video, said: “People going for their morning papers saw dead birds in the road, seven of them ducklings.

“They were littering the road. It was very, very distressing. We went through [the] CCTV [footage] and were horrified to see a car plough through them.”

Even more shockingly, Smith revealed that this isn’t the first time a driver has targeted roosting ducks by the pond.

He said: “The same thing happened last year. We believe it is the same person, in a small black car, possibly a VW or a Corsa.”

Tagg added: “I’m glad the CCTV proves that it was done with malice. This was no accident. They’ve got to be caught. They’re just not of sound mind.”

Humberside Police said they were investigating. A spokesperson said: This is clearly a very distressing incident.”