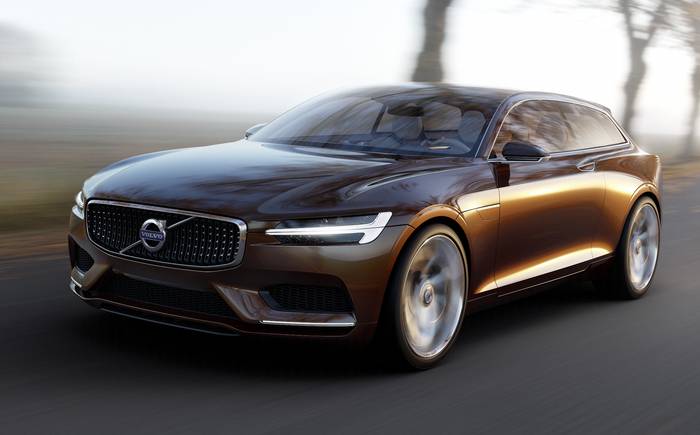 JUST MONTHS before its new XC90 SUV is launched, Volvo is giving Geneva showgoers hints of the new model’s styling, inside and out, in the form of the Concept Estate.

Fans of the Volvo 1800 ES, from the early 1970s, will recognise a family resemblance in the new concept’s rear end and low, sporty profile. The model is more sports wagon than functional estate.

But Thomas Ingenlath, senior vice president design at Volvo, denies the concept is merely a trip down memory lane: “The 1800-models are iconic Volvos, renowned for their beautiful forms and detailing. We are using these links to a glorious past to create a future in which sheer beauty becomes a recognised part of Volvo’s identity.” 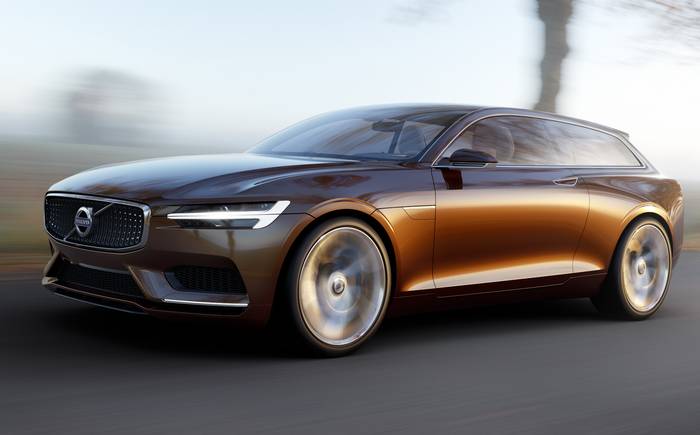 That beauty, says, Ingenlath, extends to the interior of the Concept Estate which, as is the way with concept cars, is richly appointed. But look past the Bridge of Weir leather and crystal gearknob and the concept’s most striking feature is its simplicity, in major part achieved by moving many of the ancillary functions to a central touch screen.

“The basic idea is to organise controls and information in a perfectly intuitive and user-friendly way, making the drive more enjoyable, efficient and safe,” says Ingenlath.

Of course, this being a concept, it’s safe to assume the game of Kubb, a sort of hairy-chested chess invented by the Vikings, that is stowed under the vehicle’s boot, will not be in the new XC90.