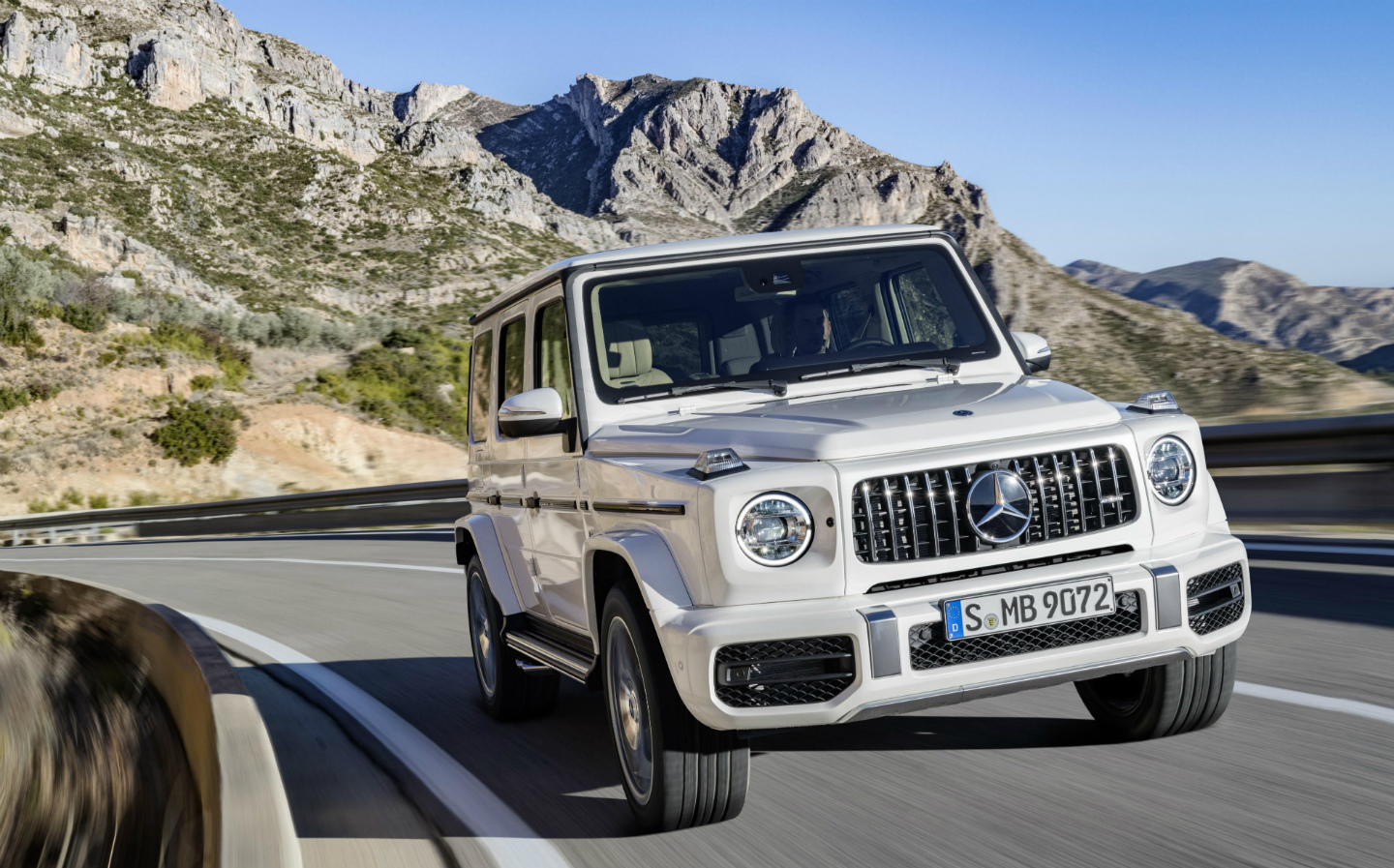 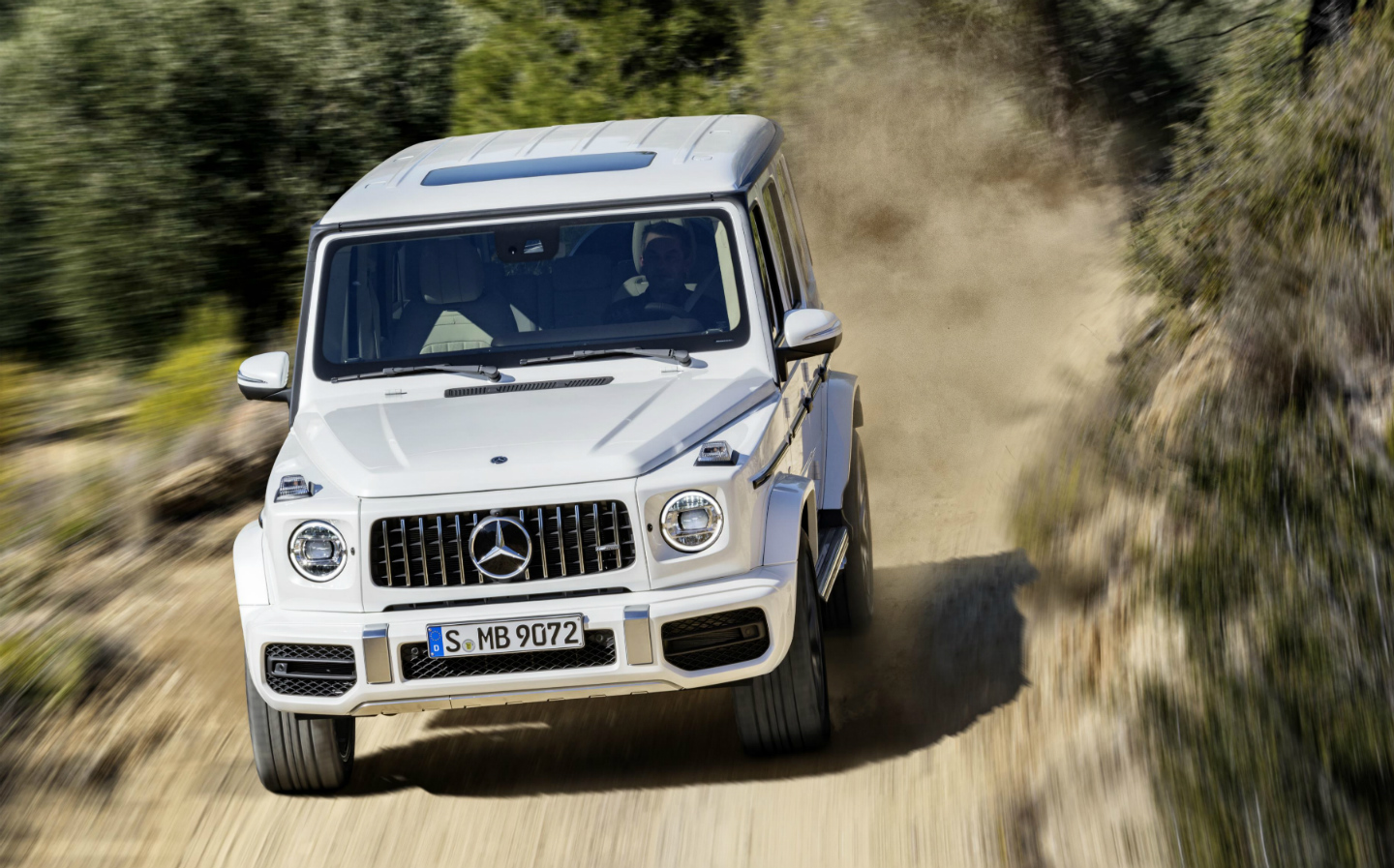 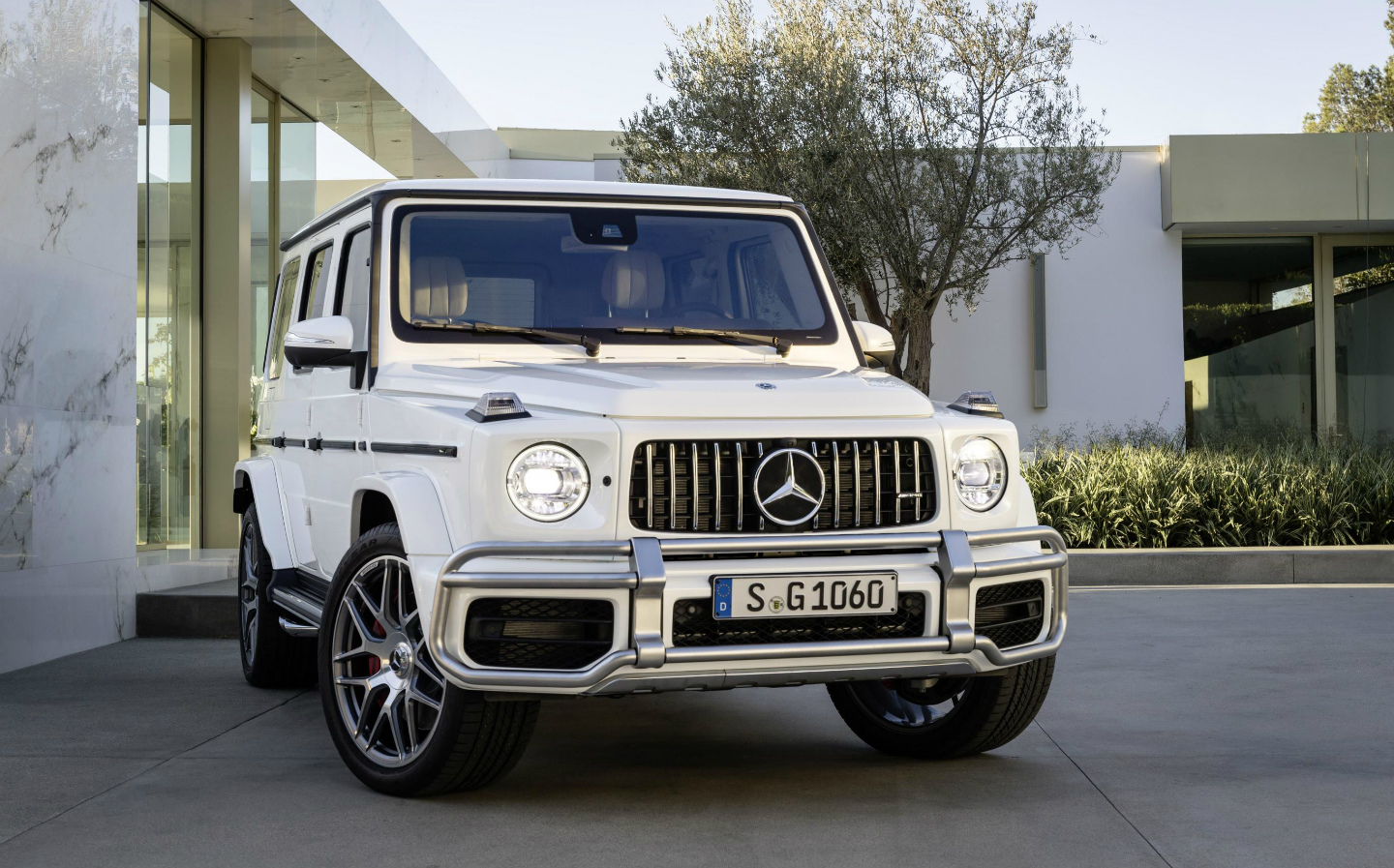 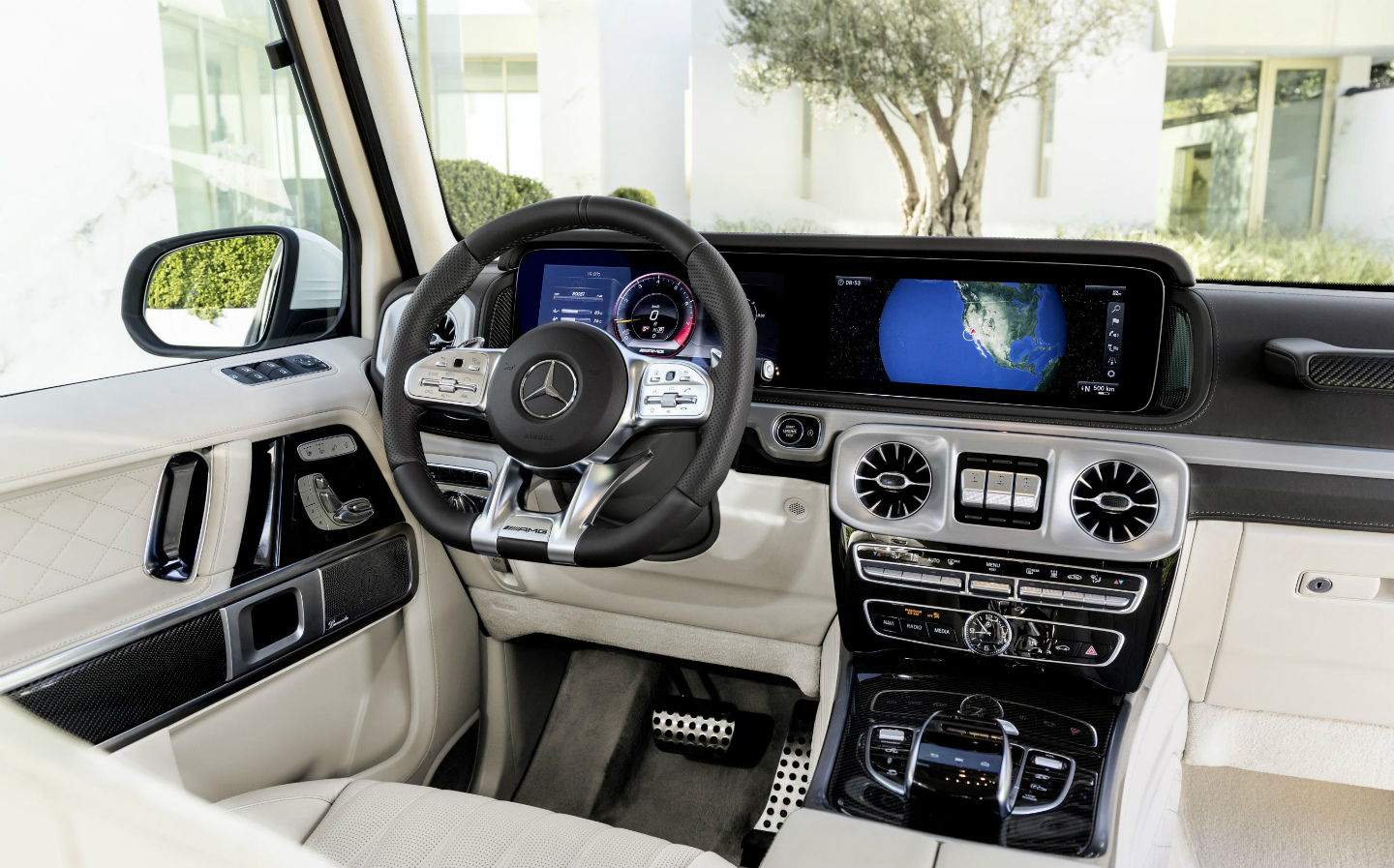 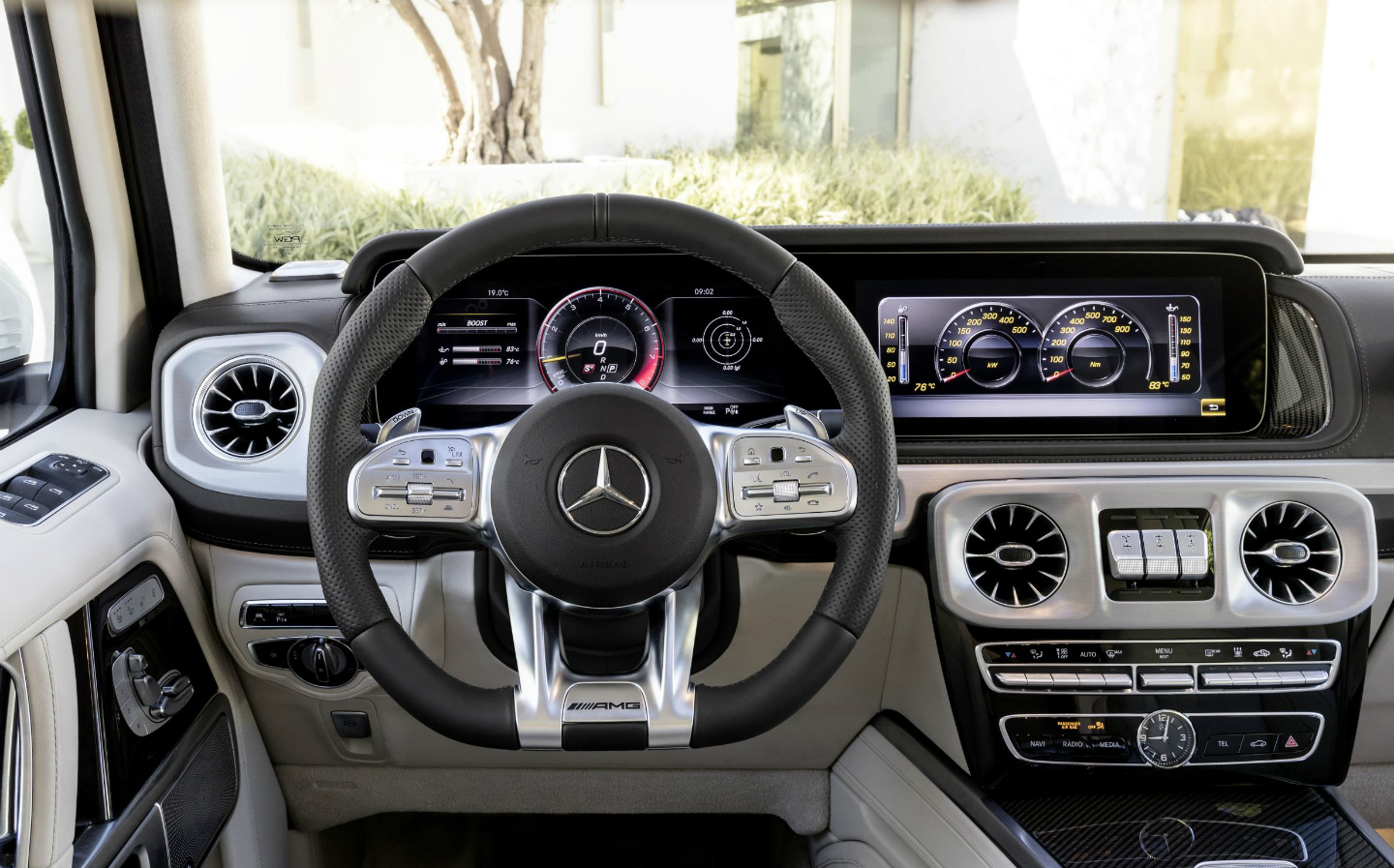 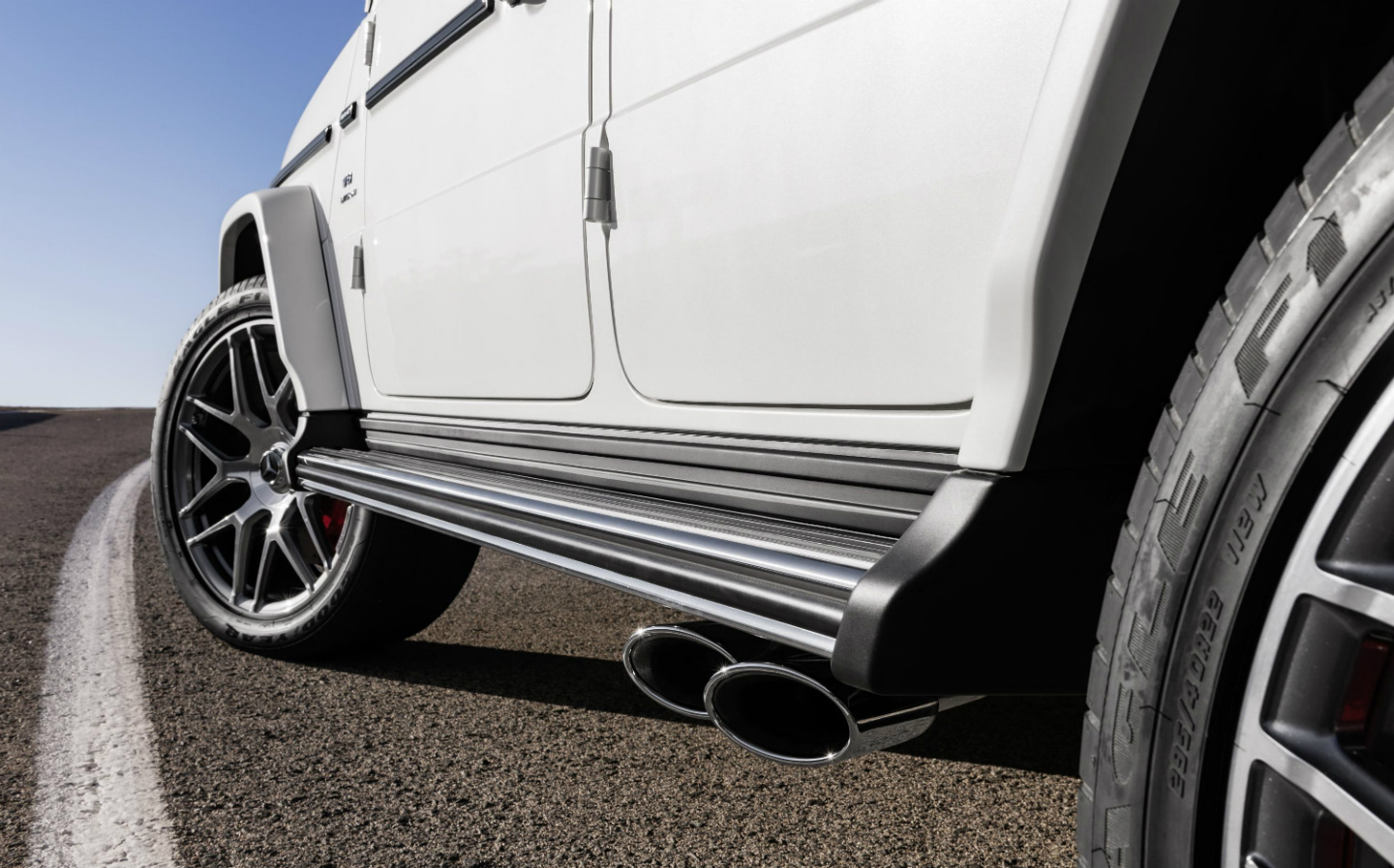 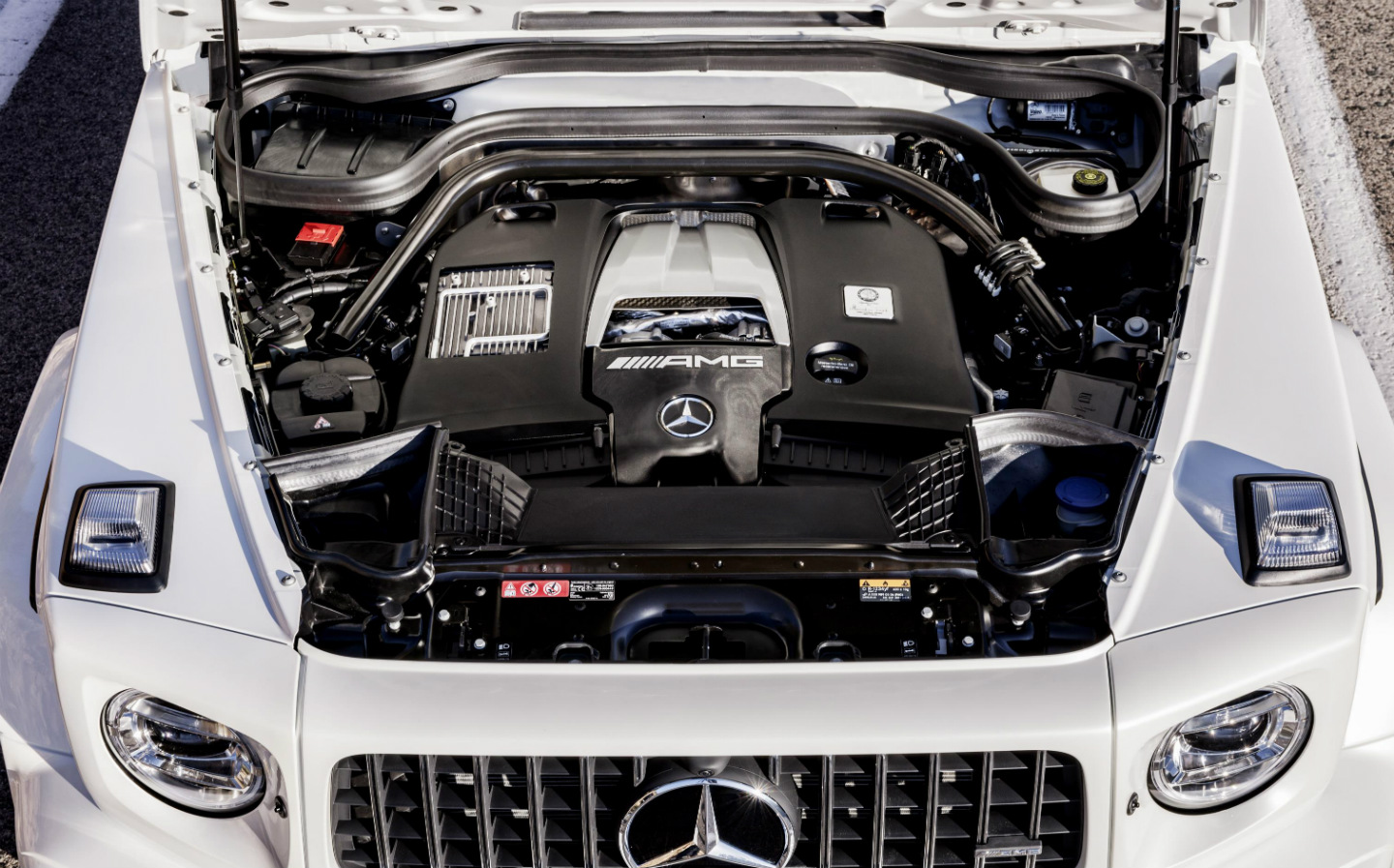 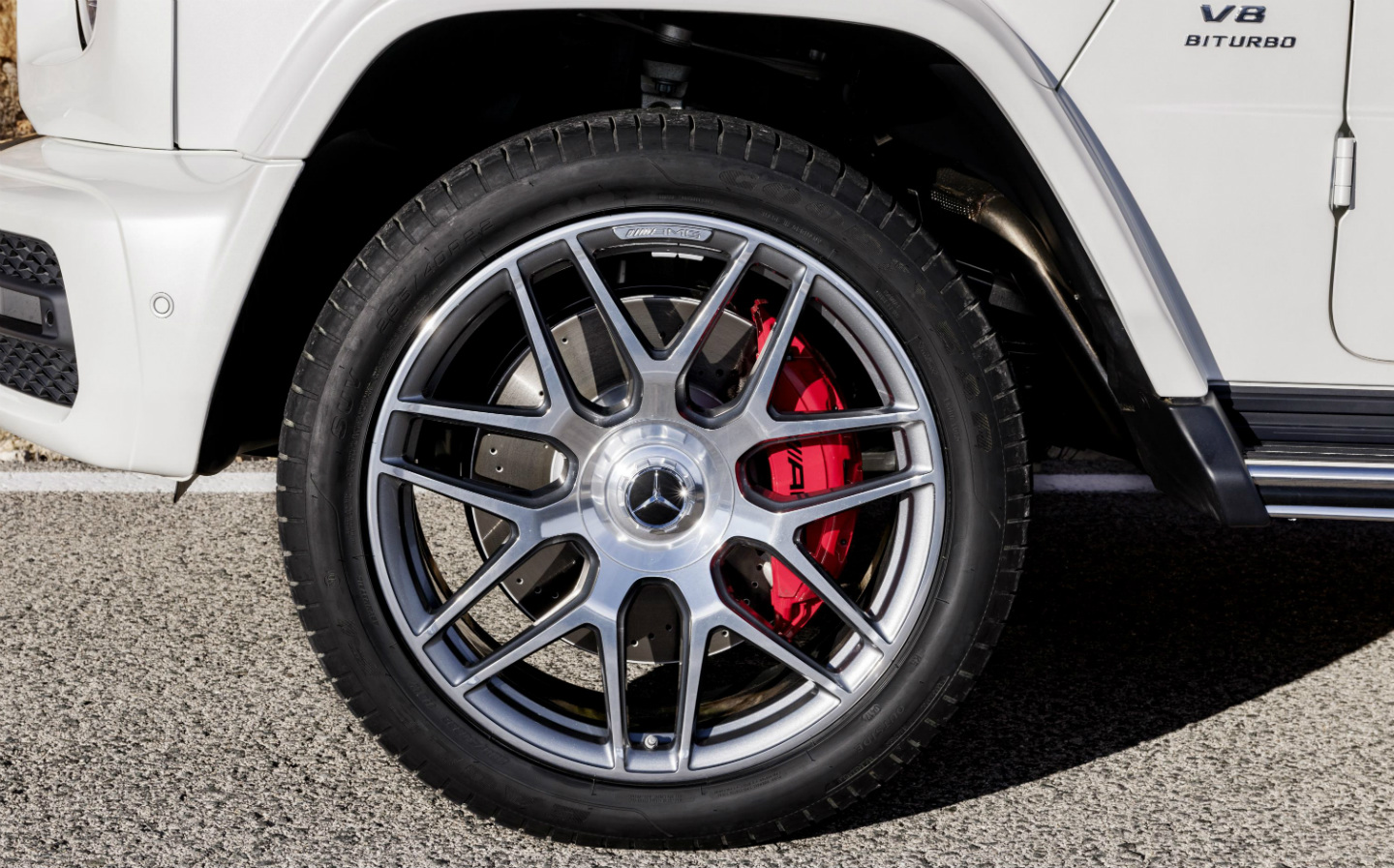 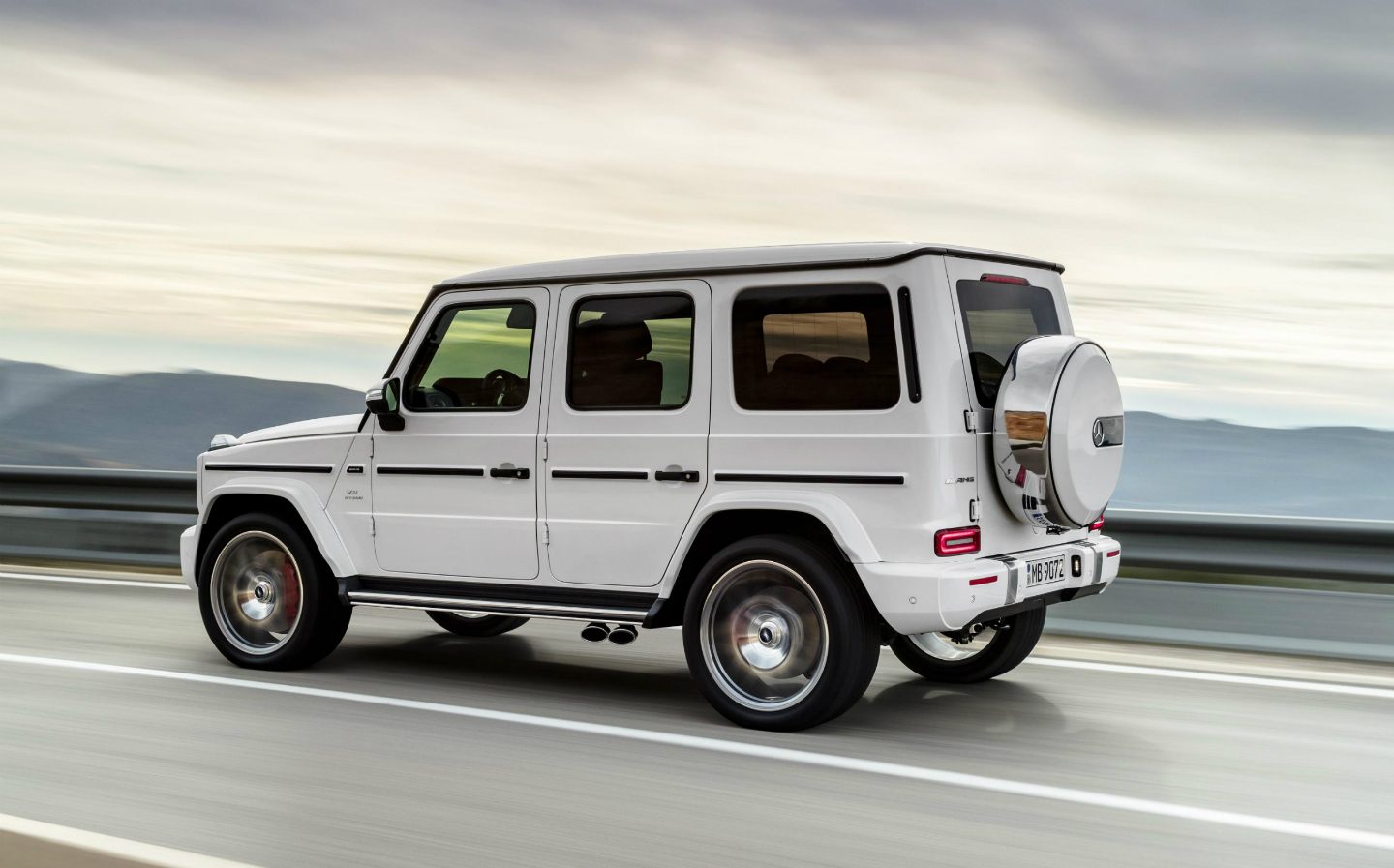 WHEN IT comes to listing unlikely high-performance cars, the Mercedes-AMG G 63 has to be somewhere near the top of the contenders. The imposing 4×4 appears to be no more aerodynamically efficient than a shepherd’s hut and its independent chassis is nearly as unsophisticated as the rolling stock below.

Now Mercedes-AMG has changed all that – well, some of it. A new generation of Mercedes-AMG G 63 has been revealed, ahead of making its debut in public at the Geneva motor show next month.

It features modified bodywork and a revised chassis. An aluminium body helps reduce weight; the new chassis is wider, to improve roadholding and comfort; and a more powerful engine and nine-speed gearbox have been fitted, to enhance performance. But one thing remains: the bodywork’s proportions has all the finesse of a clutch of cardboard boxes stacked on top of one another.

At the heart of the G 63 is a twin-turbo, 4-litre V8 engine – the same that’s found in the AMG GT R sports car. It develops 577bhp and 627Ib ft of torque, which makes this towering 4×4 capable of powering ahead of a Porsche 911 in a traffic light Grand Prix.

Unusually, the G 63 features exhaust pipes that exit at the side of the car, delivering a humiliating victory cry to those sports car drivers who have just been left standing by a car capable of clambering up hillsides.

At a cruise, the V8 is able to shut down four of its cylinders, in an effort to save petrol. It begs the question: with an average efficiency of only 21.4mpg, how terrible would the fuel economy be without such technology?

The 4Matic four-wheel drive system has been set up to send 60% of the engine’s power to the rear wheels, which may help enhance the car’s roadholding. And with three locking differentials, and the ability to switch from low range to high range at speeds of up to 43mph, the car is claimed to perform capably in rough terrain.

It’s further helped by updated suspension with adaptive dampers and a choice of five driving modes – slippery, comfort, sport, sport+ and individual. The off-road modes are sand, trail and rock.

As with the other G-class models, the wider chassis allows for an extra 20mm of elbow space and an additional 150mm of rear legroom.

UK sales will begin in June, but prices of the G 63 are still to be confirmed.