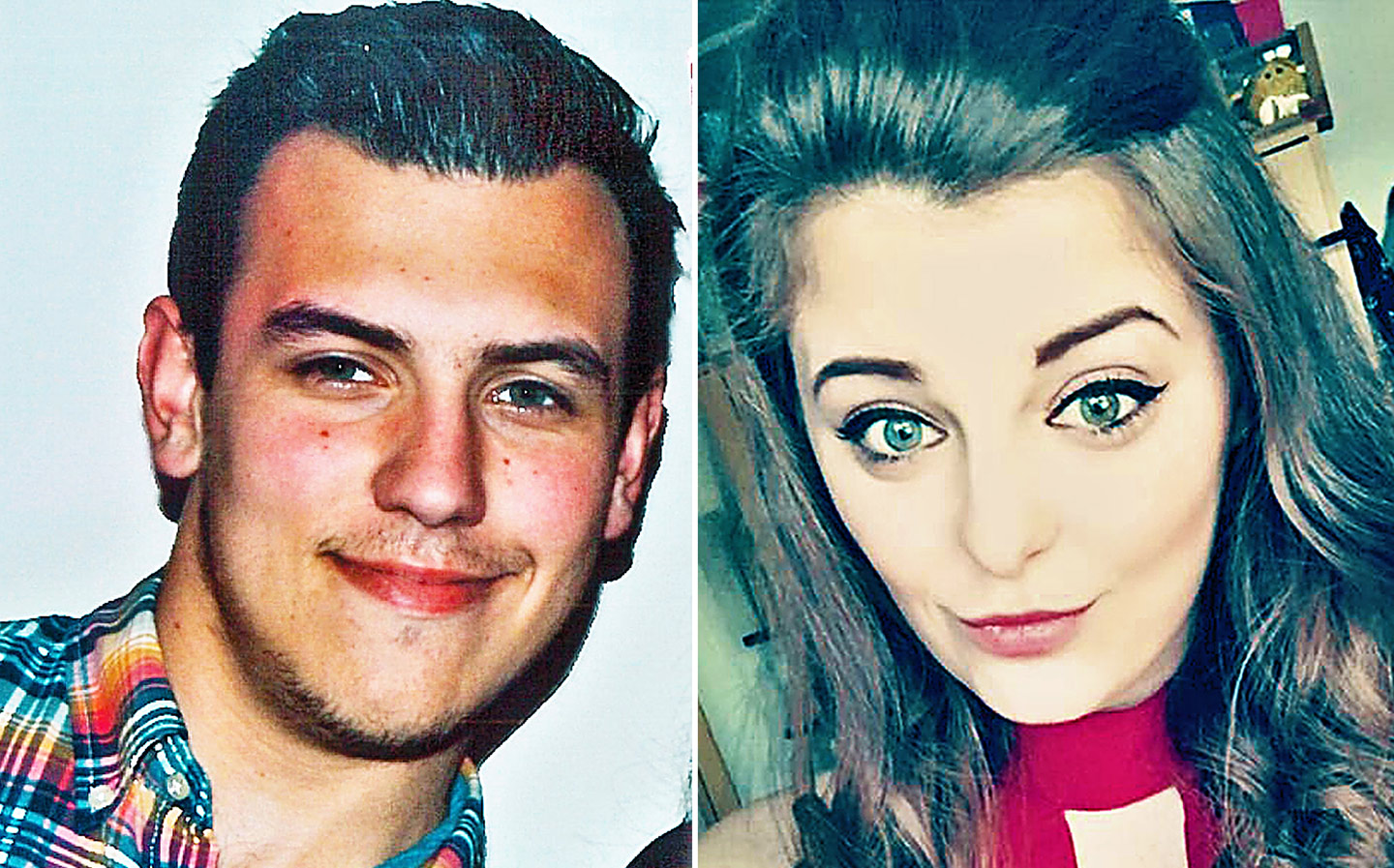 TWO FRIENDS died from carbon monoxide poisoning after sitting in a car that had been modified in a fatal manner, an inquest was told.

Tom Putt, 20, and Nikki Willis, 23, were found dead in a Ford Fiesta outside her home in Chelmsford, Essex, last December.

Mr Putt, an engineering apprentice, had carried out a series of alterations to his car to improve its performance. He had removed the catalytic convertor from the exhaust and cut vents into the bonnet. However, a gap between the exhaust and the engine allowed fatal fumes to be sucked into the car through its fresh air intakes.

The hearing at Chelmsford coroner’s court was told that tests revealed the carbon monoxide levels inside the car had been 1,000 times greater than the safe limit.

Detective Robert Kirby, who investigated the deaths, said: “A gap in the exhaust system where the exhaust meets the engine allowed fumes to escape. Compounded by the fact the car had had its catalytic converter removed (which normally dissipates harmful emissions), vents underneath the windscreen wipers then took in the emissions from the gaps in the bonnet.”

Neighbours said that they had heard the engine of Mr Putt’s car running at around 4.30am on December 5. The alarm was raised at 10.30am.

It is believed that the cold weather also allowed the fumes to accumulate. It is not known how long the friends had been sitting in the car. Ford helped Essex police with tests and carried out analysis on Mr Putt’s car and a factory-issue model.

Mr Kirby added outside the court: “Tom was not inexperienced. He had been an apprentice with Ford for over a year and had done work on his car previously. We would like to encourage people to consider if modifications are worth the potential consequences.”