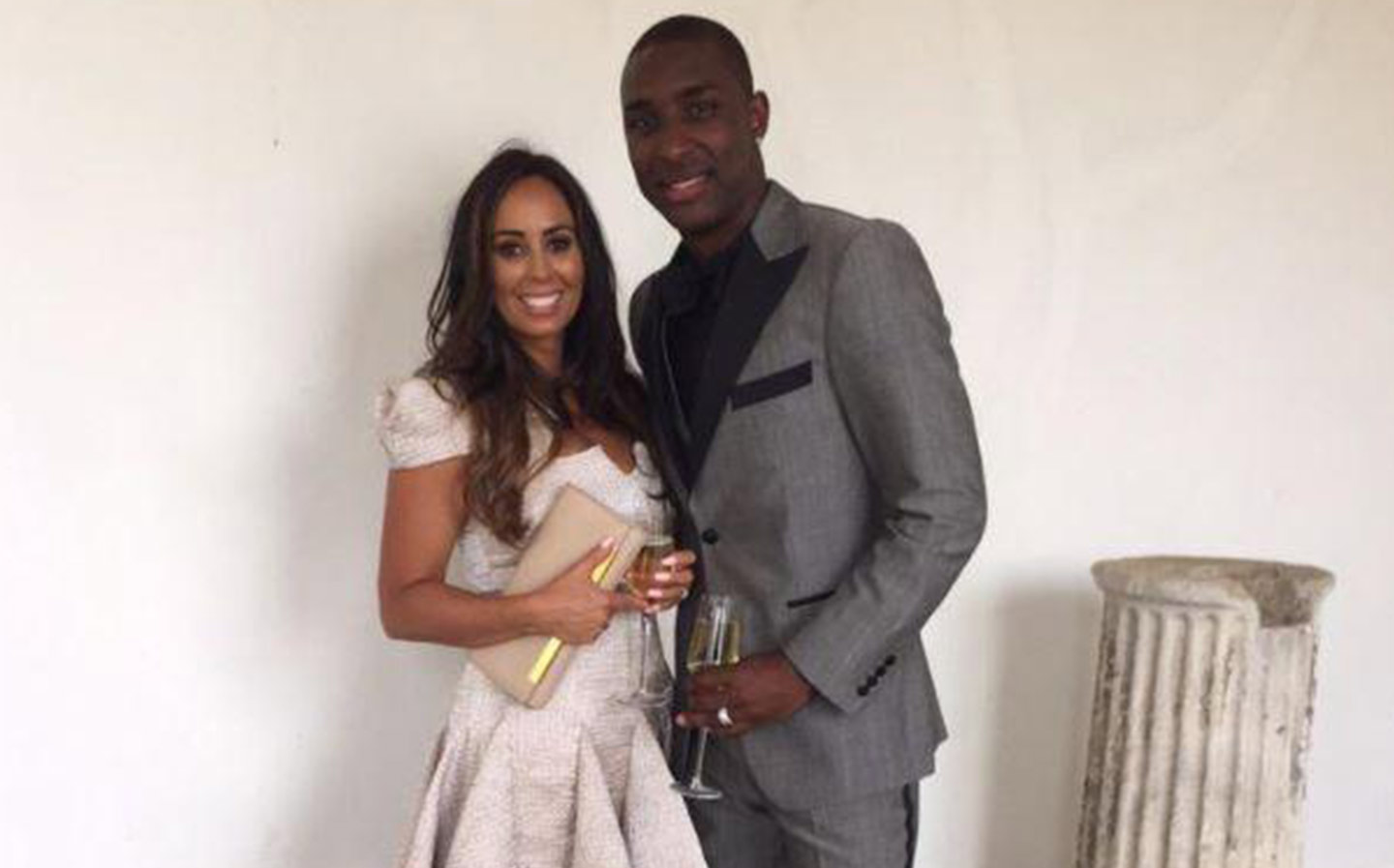 A FORMER international footballer who played for Aston Villa and Bolton Wanders has died in a car crash after dropping off his children at school.

Jlloyd Samuel’s Range Rover reportedly burst into flames after the collision with a delivery truck on a country lane near Warrington yesterday morning.

One eyewitness attempted to rescue the star.

They told the Warrington Worldwide: “I was on the scene within two minutes of the crash occurring and smashed the windows of the blazing vehicle in an attempt to get the occupant out.

“I could even see in. The fire was too bad. I was too late.”

Police, fire engines and an air ambulance were called to the scene at 7.55am but Cheshire Police later confirmed in a statement that “the driver of the car, Jlloyd Samuel, 37, from Lymm, died at the scene.”

They added: “His next of kin have been informed and are currently being supported by specially trained officers.”

Cheshire Police also said the driver of the van, a 54-year-old man, sustained serious injuries and has been taken to hospital for treatment. 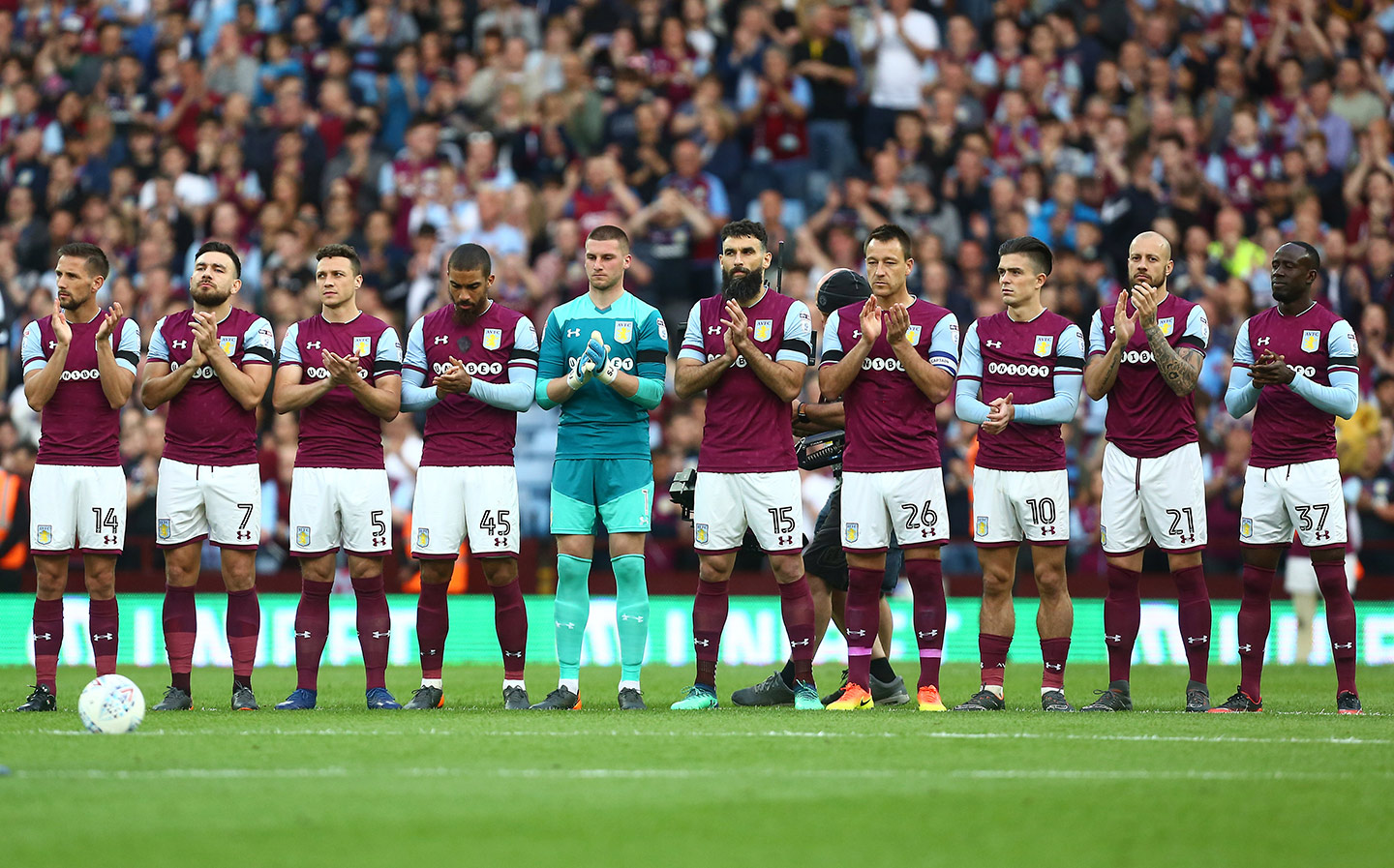 At club level, he joined Aston Villa in 1998, making 198 appearance before moving to Bolton Wanderers in 2007. He spent the last four years of his professional career in the Iran Pro League, representing Esteghlal and Paykan.

After returning to England he became player-manager of Cheshire-based amateur team Egerton.

Samuel leaves behind wife Emma and their three children, aged 10, 8 and 5.

Our players will wear black armbands as a mark of respect tonight and our thoughts are with his friends and family at this very difficult time
#AVFC pic.twitter.com/mlTeIEJm3y

Aston Villa Football Club said it was deeply saddened to hear of Samuel’s death. It posted on Twitter: “Our players will wear black armbands as a mark of respect tonight and our thoughts are with his friends and family at this very difficult time.”

Bolton Wanders FC also posted to Twitter, saying: “Rest in peace, Jlloyd. Our deepest condolences are with his family and friends at this difficult time.”

Ashley Young, the Manchester United and England player, wrote: “Absolutely gutted to hear the news of the passing of Jlloyd Samuel. Took me under his wing when I joined Villa and helped me settle.

“Such a good guy on and off the pitch and a truly good friend. Condolences to Emma, his kids and the Samuel family. RIP J.”

A statement from the Trinidad and Tobago Football Association read: “We’ve received some terrible news that former National defender and Ex-Aston Villa and Bolton Wanderers player Jlloyd Samuel died in a car crash this morning in England.”