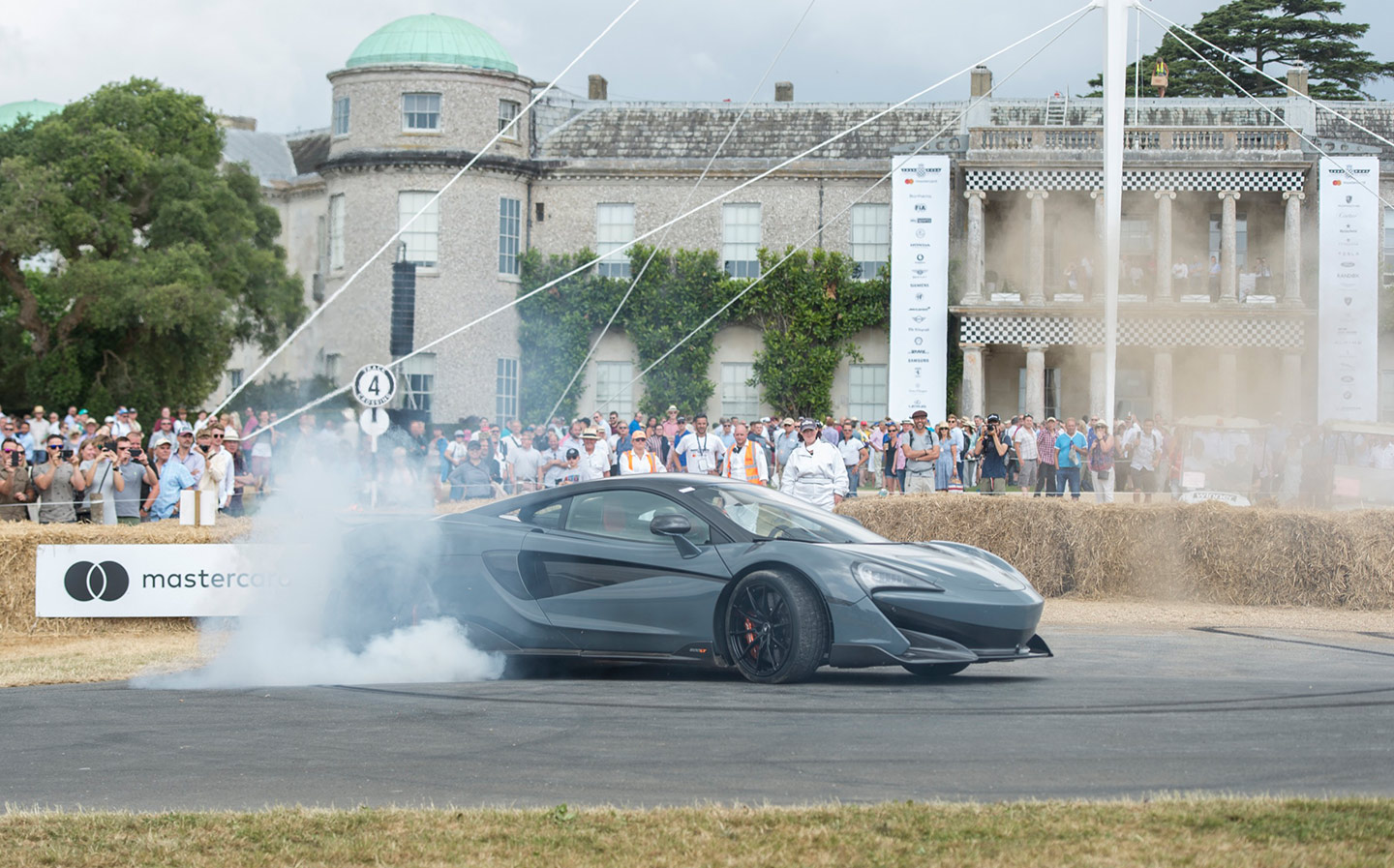 BEING PERHAPS Britain’s premier motoring event, the Goodwood Festival of Speed has attracted quite a few UK new car debuts this year.

From a unique Nissan GT-R restyled by ItalDesign to a pre-production Toyota Supra prototype and the latest Singer-reimagined Porsche 911, there was plenty of shiny metal and carbon fibre to capture the attention of Goodwood’s many thousands of visitors.

Here are the five British performance cars that particularly caught our eye at the 2018 Goodwood Festival of Speed. 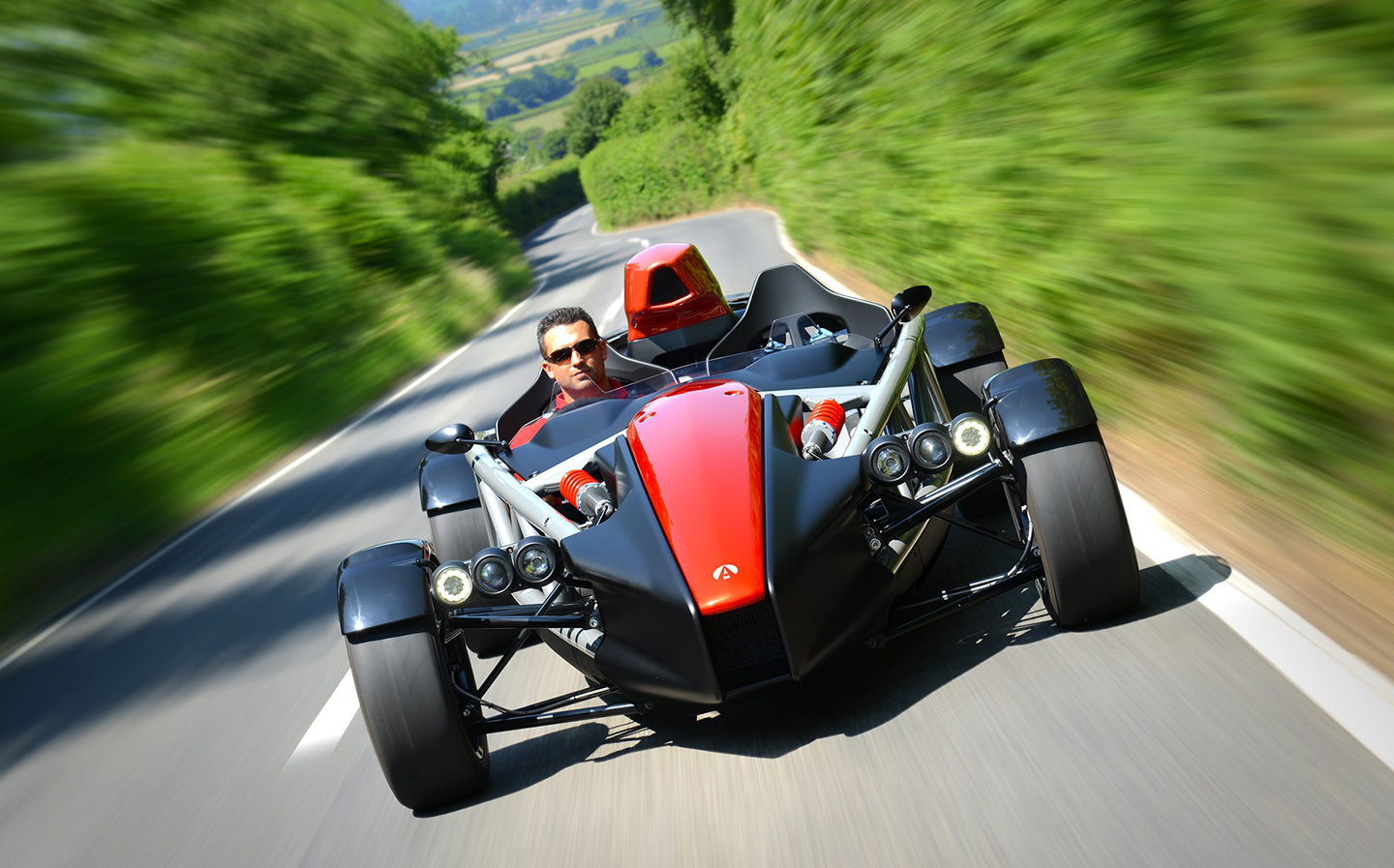 Almost completely new from the ground up, the Ariel Atom 4 is also brutally quick, with the Honda Civic Type R-sourced 315bhp engine propelling the car to 60mph from a standstill in just 2.8 seconds. 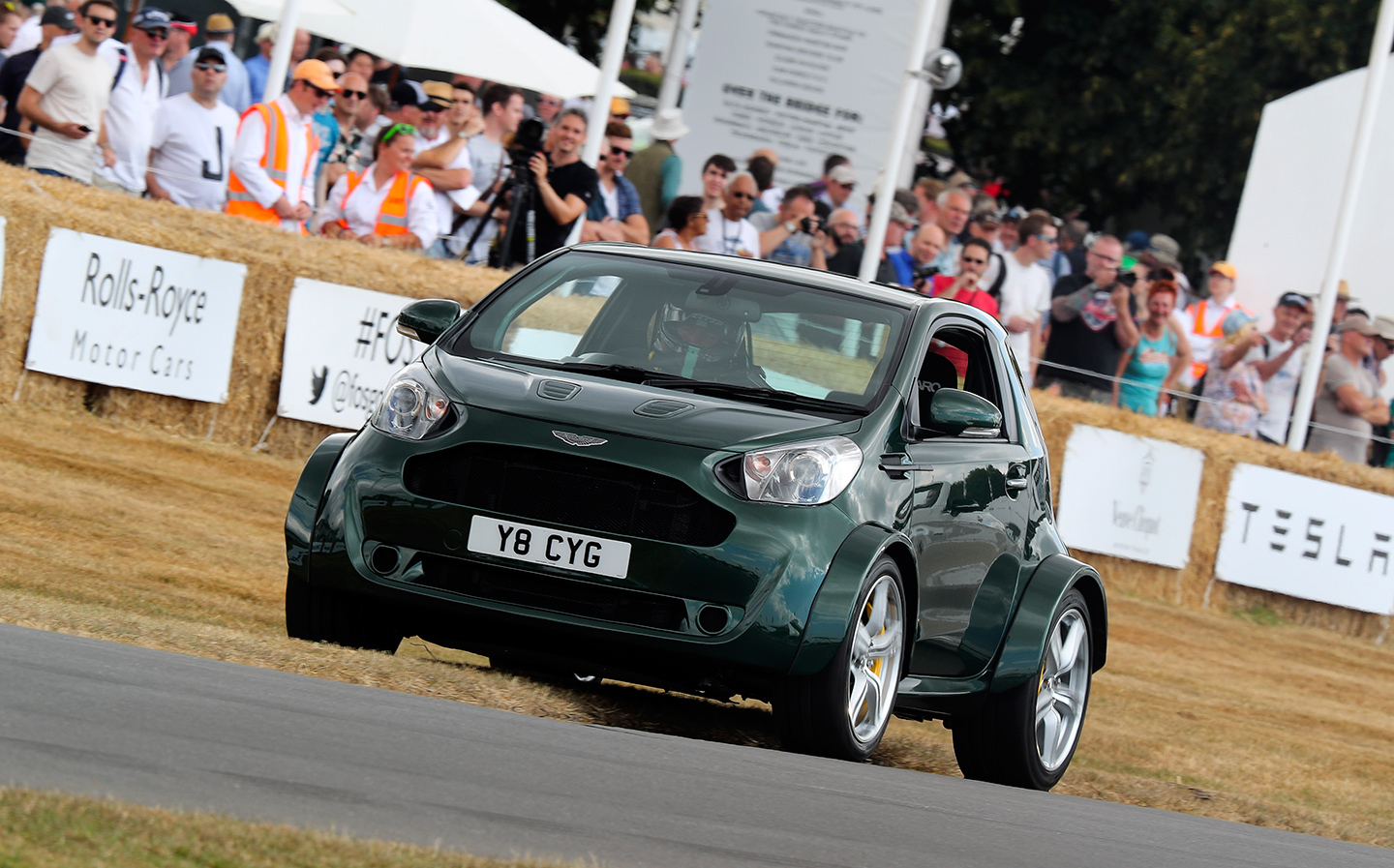 The Goodwood Festival of Speed has seen many a crazy car over the years, but few have been as insane as this one-off Aston Martin Cygnet.

Using some sort of engineering witchcraft, the engine, gearbox and suspension from the outgoing Aston Martin V8 Vantage S have somehow been squashed into the tiny Toyota-iQ-derived city car, resulting in arguably the world’s most outrageous Cygnet.

In case you’re wondering what on earth Aston was thinking, the V8 Cygnet project was actually commissioned by one of its clients. 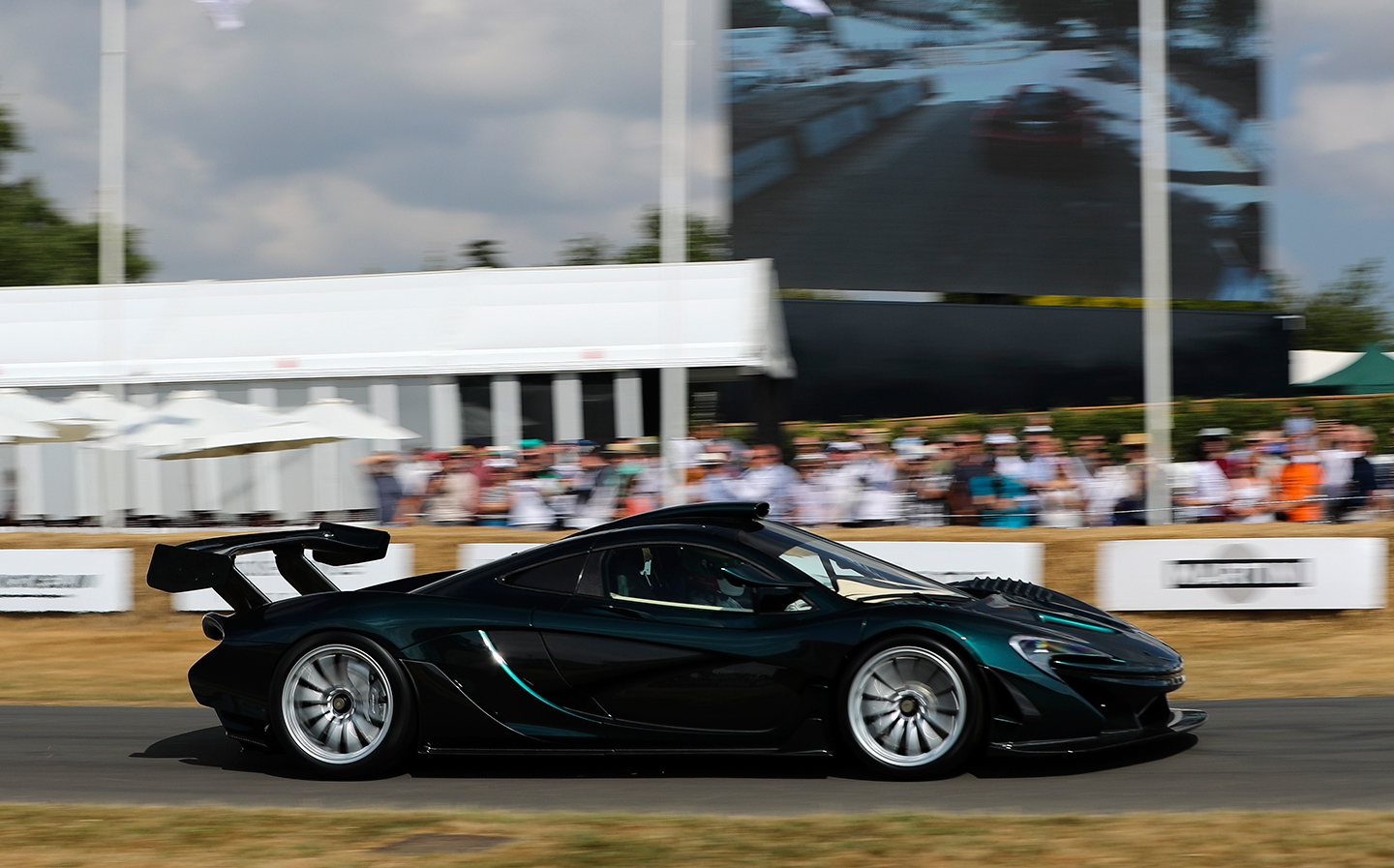 Despite clearly being a Mclaren, the P1 GT isn’t an official project from the car maker. Instead, this custom hybrid hypercar is the work of the engineering firm Lanzante, which also used to race McLaren F1s in the 1990s.

With no need to touch the 900bhp+ hybrid powertrain, Lanzante has instead focused on increasing downforce — with the huge rear wing being the centrepiece of a comprehensive new aero package.

If the Lanzante P1 GT is a bit too extreme for you, a less outrageous McLaren model has also been revealed at Goodwood, in the form of the 600LT.

It may be based on the baby in the McLaren range, but the 600LT will certainly demand plenty of respect from its owners on track. 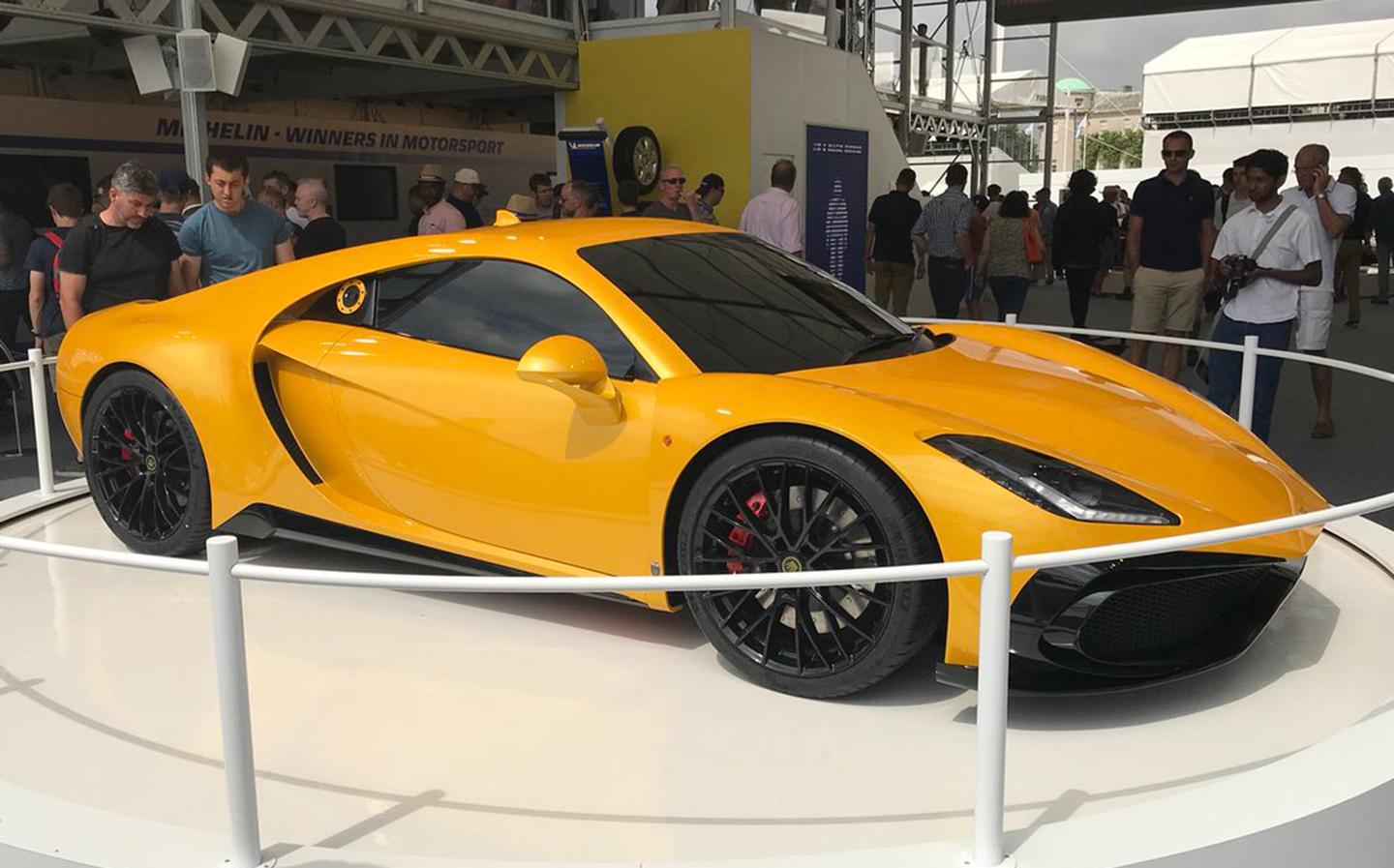 A welcome surprise at the Festival of Speed this year was the unveiling of a new supercar from Noble.

Though it’ll sit below the £200,000 Noble M600 when it eventually goes on sale, the Noble M500 will still have plenty of performance, courtesy of a 550bhp V6 engine that’s not too loosely removed from the Ford GT‘s turbocharged motor.

Hopefully it won’t be too long before the production-ready Noble M500 makes its dynamic debut at the Goodwood Festival of Speed.