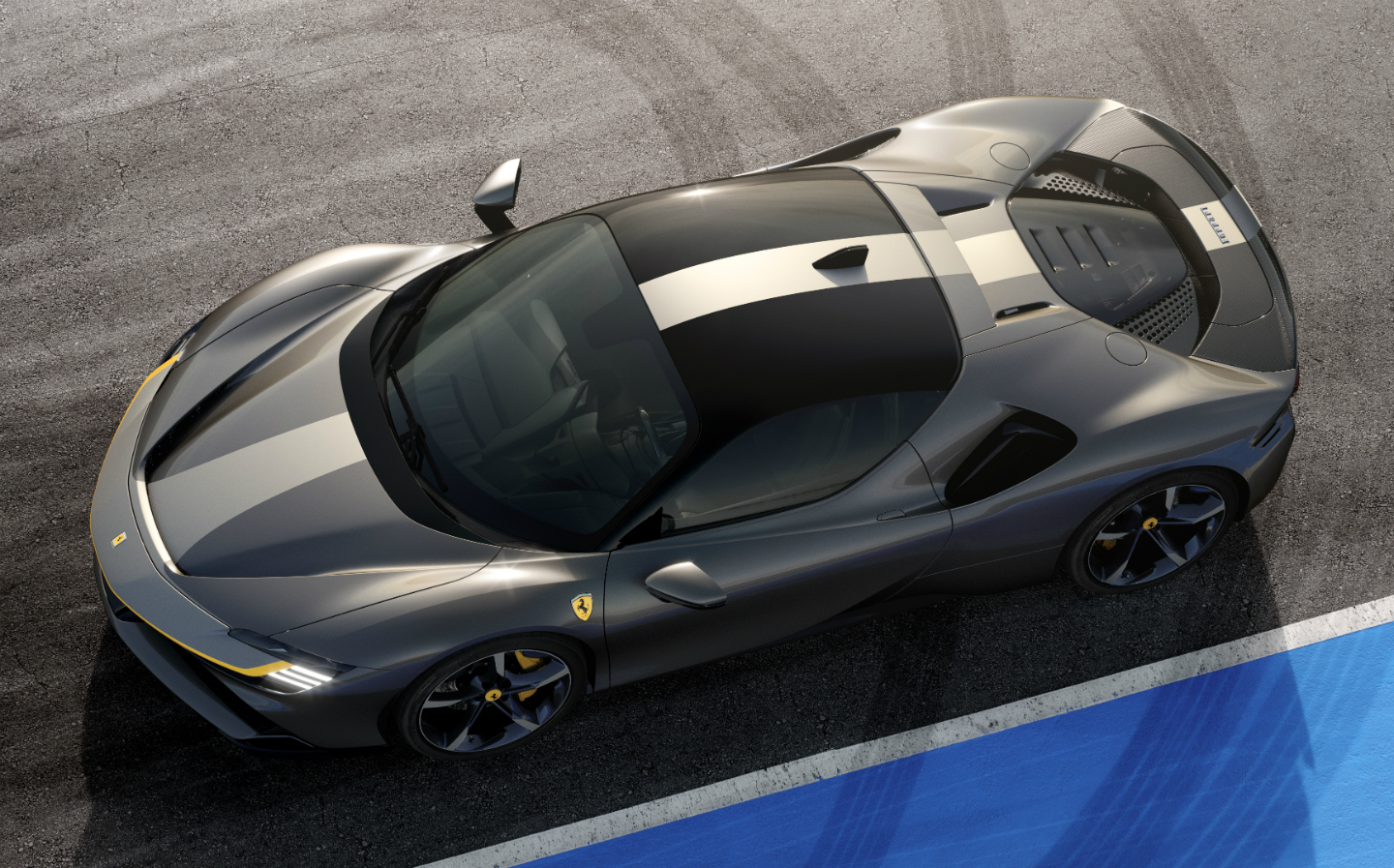 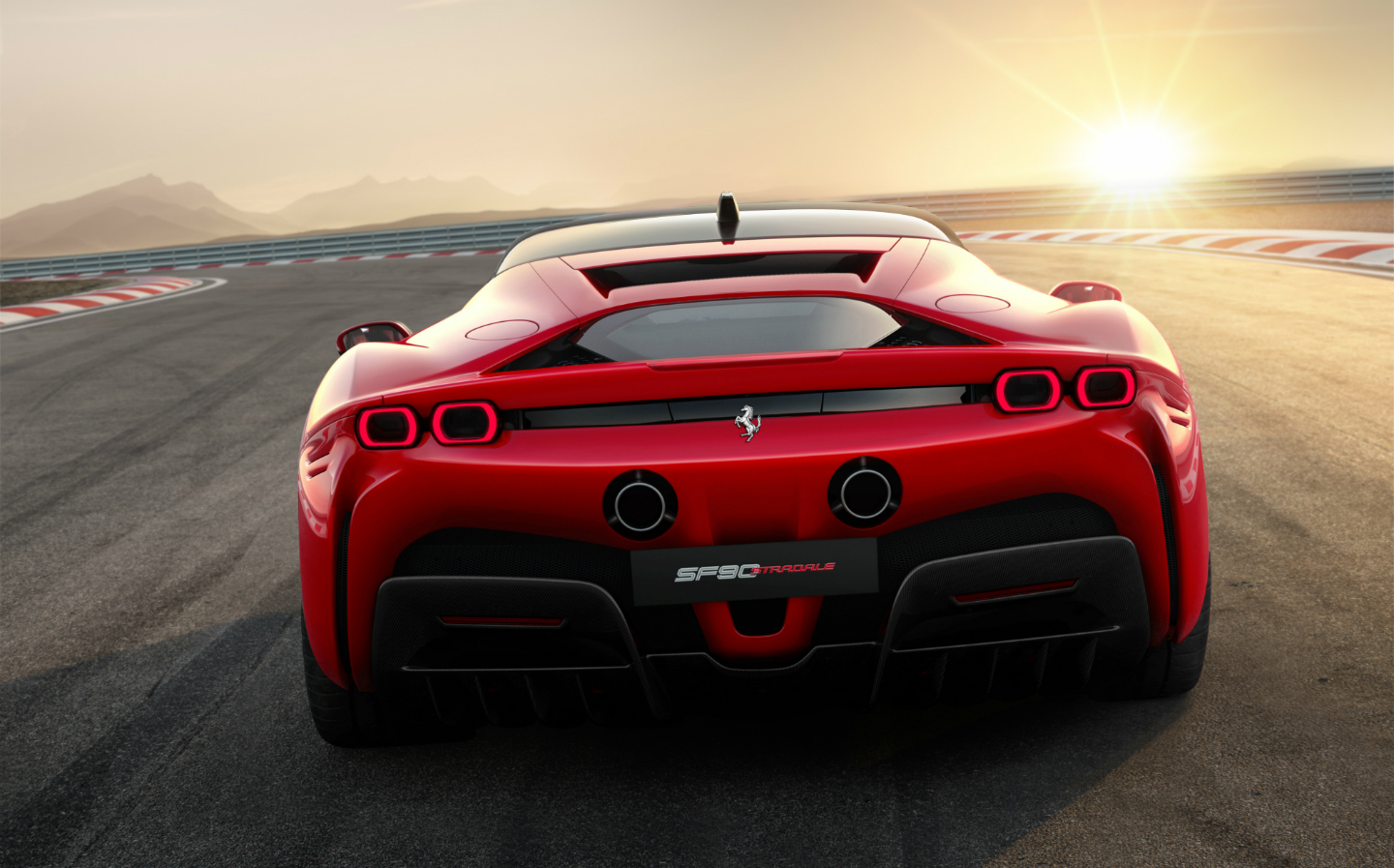 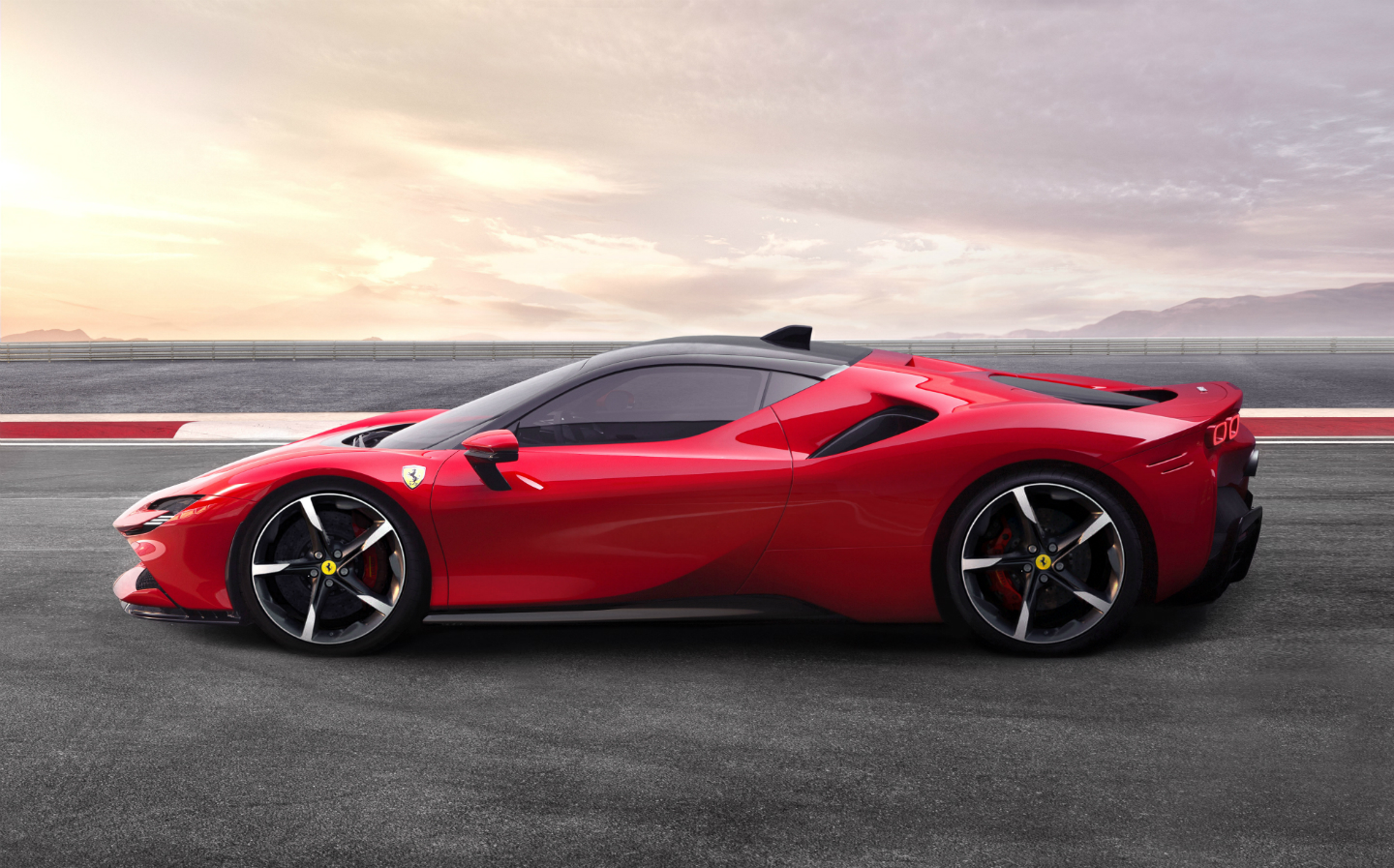 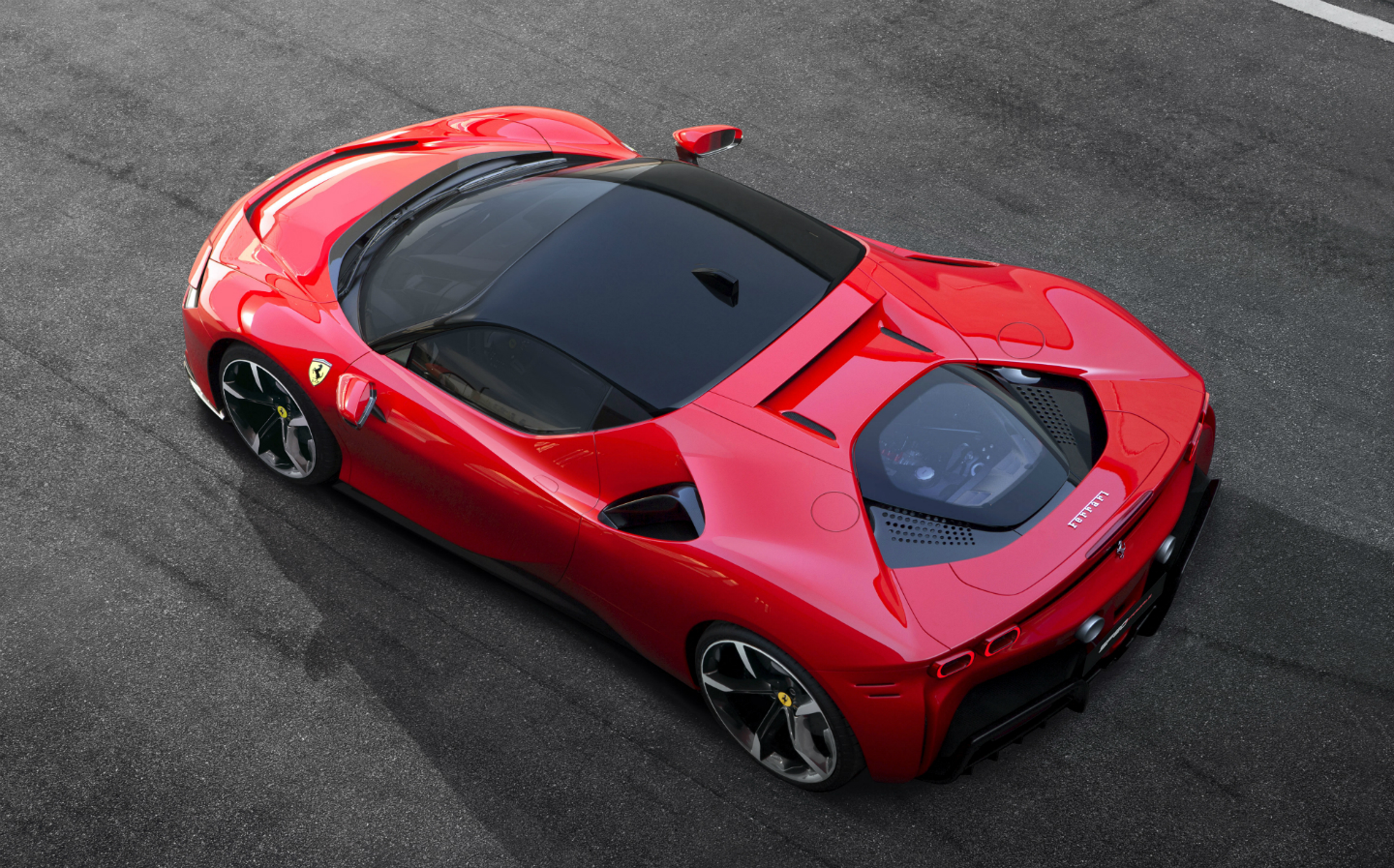 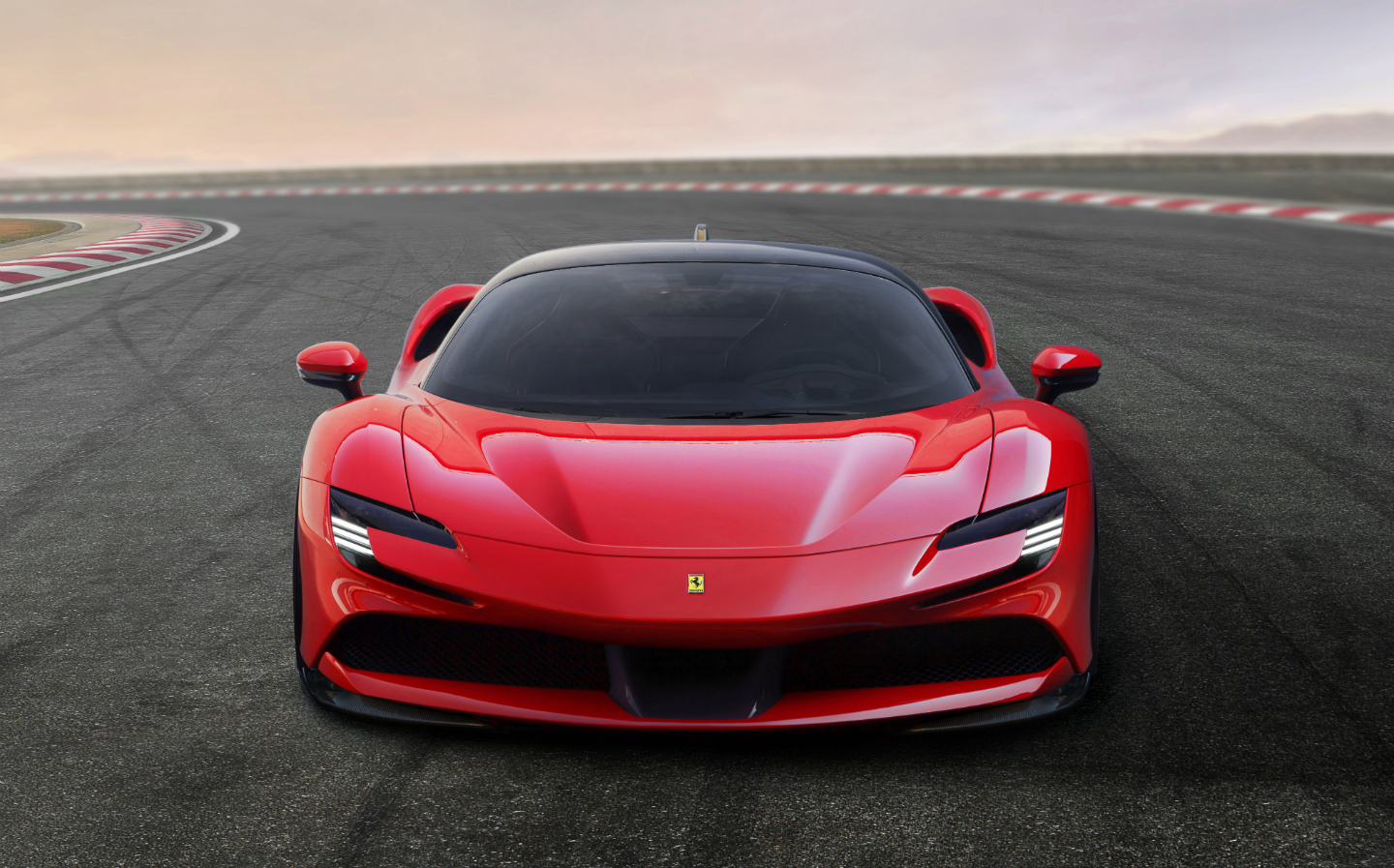 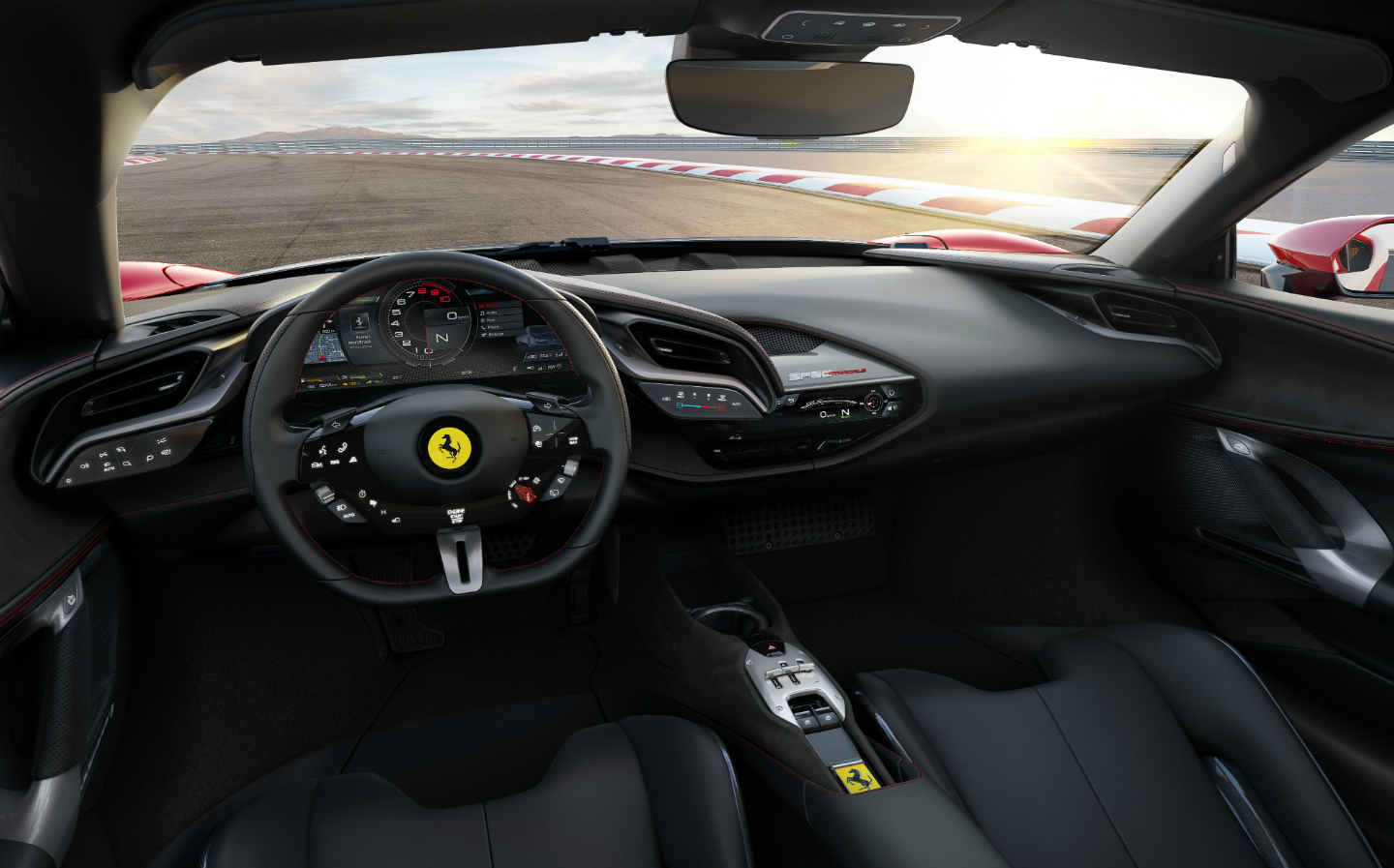 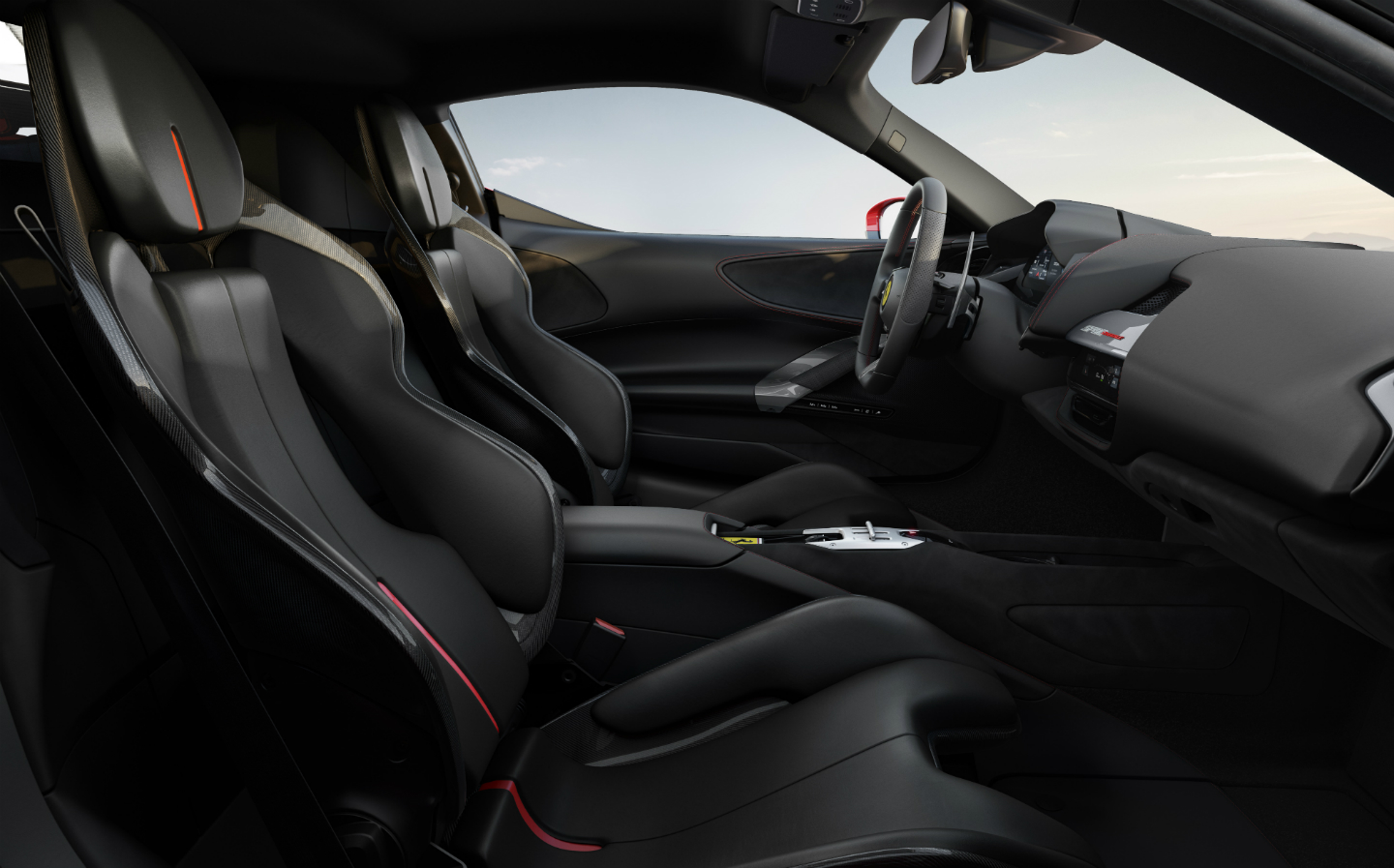 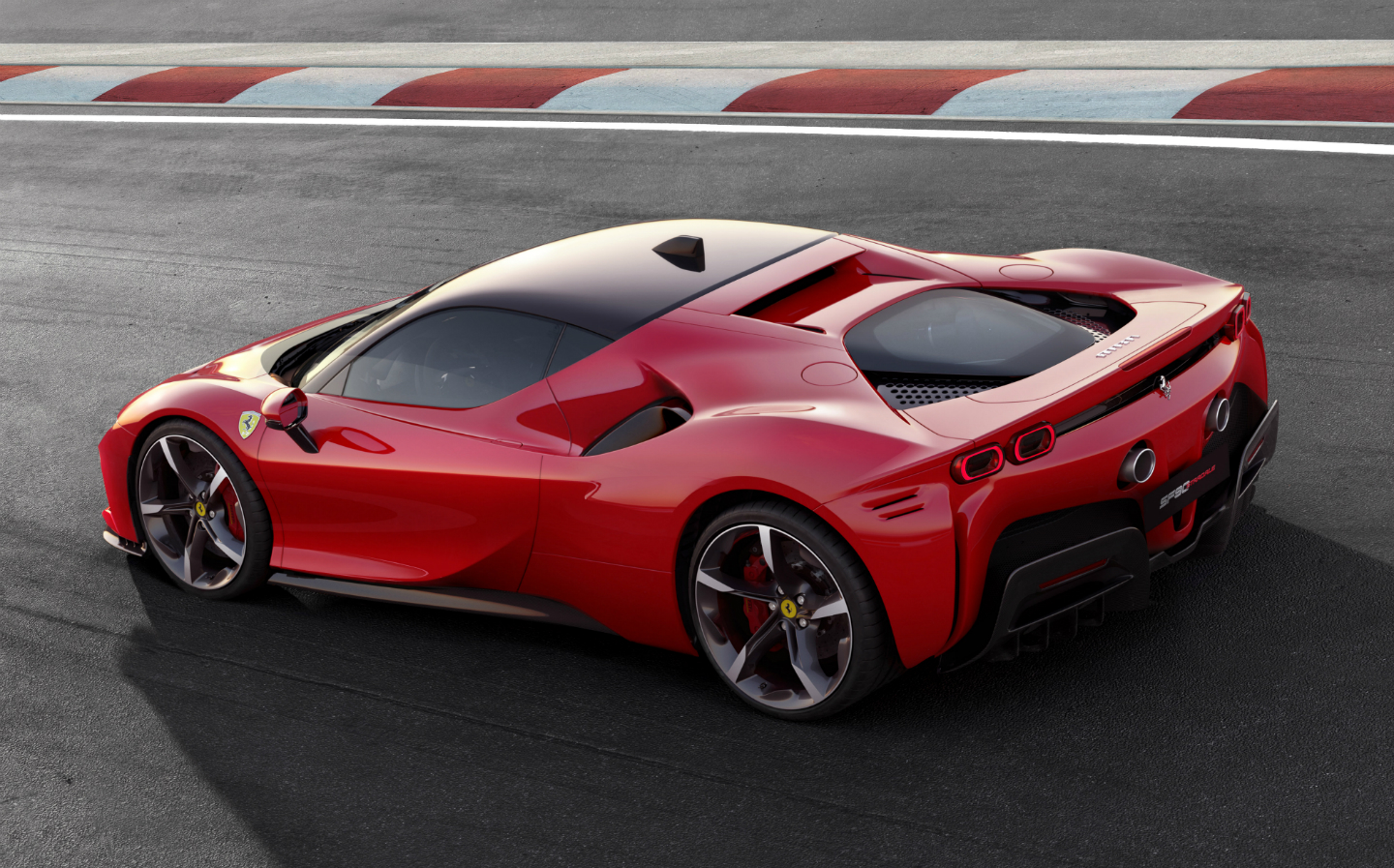 FERRARI has pulled the wraps off one of the most extreme road cars it has ever made — and it’s a plug-in hybrid.

The SF90 Stradale, which derives its name in part from the company’s current Formula One car, is the new flagship of the Ferrari range, filling the void left behind when production of the LaFerrari hybrid hypercar ended in 2017.

While the SF90’s 4.0-litre twin-turbocharged V8 is derived from the engine used in models such as the Portofino convertible, the Stradale’s claimed performance is far beyond that of any Ferrari road car currently on sale. Though it shares a 211mph top speed with the 488 Pista-based F8 Tributo, the SF90’s 2.5-second 0-62mph time is four tenths quicker.

The pace comes from the most potent powertrain Ferrari has ever installed in a series production car. According to the firm, the plug-in hybrid setup produces a combined output of 986bhp, of which 769bhp comes courtesy the V8 petrol engine and the remainder provided by three electric motors — two driving the front wheels and the third nestled between the engine and eight-speed gearbox.

Yet Ferrari’s first all-wheel drive mid-engined supercar can drive on battery power alone for up to 15.5 miles per charge. Buyers will only be able to select reverse gear when the car is in eDrive mode.

It’s also laden with first-for-a-Ferrari technology, such as “brake-by-wire” electronic braking, touchpad controls with haptic feedback on the steering wheel and keyless entry.

Prices for the SF90 aren’t known at time of writing, though it’s expected the Stradale won’t be quite as expensive as the £1m LaFerrari. Customer car deliveries are expected to arrive on UK roads in mid-2020.