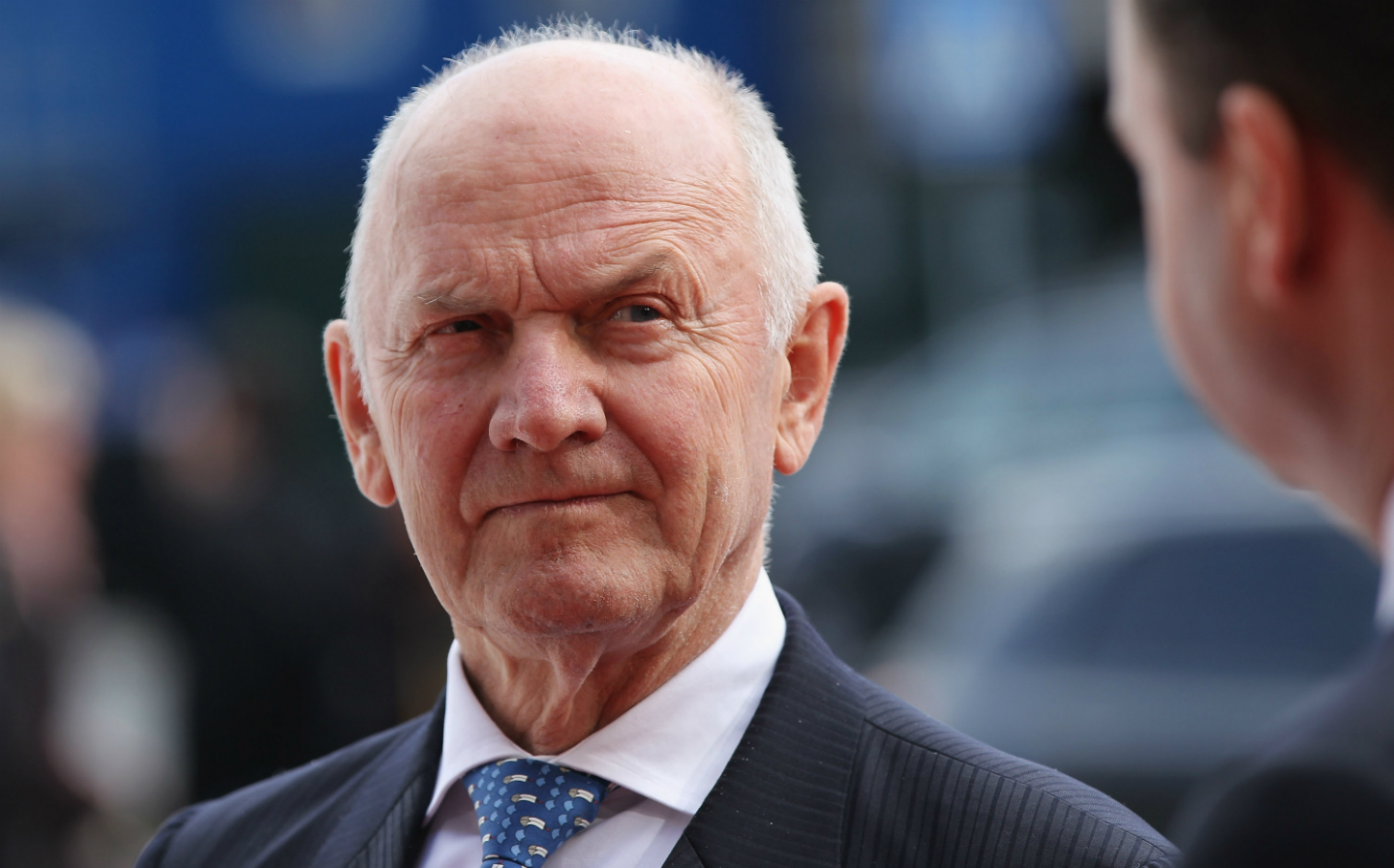 FERDINAND Piëch, the Austrian engineer seen as the architect of the modern day Volkswagen Group, has died at the age of 82.

A high profile personality at Volkswagen from 1993 to 2015, Piëch leaves behind a legacy as one of the most influential figures to ever be involved in the motor industry.

During his tenure at the German car maker, Piëch oversaw the rise of the Volkswagen Group into the industrial giant it is today; from a company that was described as an “ailing carmaker” in March 1993 by The Times into a company snapping at the heels of Toyota in the race to be crowned the world’s largest car manufacturers when he resigned from the board in 2015.

During his time as chairman at the Volkswagen Group, Piëch oversaw key milestones in the company’s recent history, with perhaps the most important being the number of car makers he consolidated into the Group.

Under his tenure, Volkswagen fully bought out Czech car maker Skoda and acquired the prestigious car firms Bentley, Bugatti, Lamborghini and Porsche. By 2015, the truck companies MAN and Scania had also joined the fold to flesh out Volkswagen’s commercial vehicle portfolio.

With his background in engineering (before joining Volkswagen he was the technical director at Audi, where he gave the go-ahead to develop technology such as its now-brand-synonymous quattro all-wheel drive system), Piëch also had a hand in giving the green light to ambitious road car projects. These ranged from advanced economy models such as the Audi A2 supermini and the futuristic Volkswagen XL1 plug-in hybrid (which could officially returned up to 313mpg under the old NEDC testing procedure), to premium models like the Volkswagen Phaeton limousine and — perhaps most notably of all — the Bugatti Veyron hypercar.

Though Piëch’s impact was most greatly felt in the production car industry, his influence could also be felt out on the race track. While working at Porsche (the company founded by his grandfather, Ferdinand Porsche), he spearheaded the development of many of its early endurance prototypes, culminating in the 917 with which the company won the first two of its record-breaking 19 wins at Le Mans.

During his time at Audi, Piëch also had a hand in approving the dominant Quattro rally car and its iconic all-wheel drive road-going version.

Against the backdrop of Piëch’s accomplishments, however, are some notable missteps and controversies. Volkswagen’s attempt to buy Rolls-Royce alongside Bentley ultimately failed, as rival BMW had secured the rights to use the Rolls-Royce name and logo, and Piëch testified in court in 2008 during a trial over bribery and corruption charges at Volkswagen.

Shortly after Piëch resigned from his role as chairman at Volkswagen, the car maker was embroiled in the now-infamous “dieselgate” emissions test manipulation scandal. However, it remains unclear to what extent he may or may not have been involved in the wrongdoing.

In a statement commemorating its former chairman, Volkswagen Group didn’t announce when or why Piëch had died, though German newspaper Bild claimed the influential figure died on August 25 during a visiting to a restaurant in Bavaria.

In a tribute to Piëch, his successor as Volkswagen supervisory board chairman Hans-Dieter Pötsch said: “Our company and its people owe Prof. Piëch a lot. With deep respect, we bow to his life’s work. We mourn with his relatives. And we will always keep him and his life’s work in honorable memory.”

Other figures took to Twitter to pay their respects to Ferdinand Piëch.

#RIP Ferdinand Piech. He was a Titan of the car world. The former chairman and chief executive officer who transformed @VWGroup into one of the world’s biggest carmakers and added @Porsche to its holdings, has died.

It is with great sadness that I learned of the passing of Ferdinand Piech, former Volkswagen @VWGroup CEO, legend of the automotive industry, pionneer and innovator. A page of the automobile turns pic.twitter.com/6wYh8iWSNw

Whatever you thought of him, Piech was the dominant force in the motor industry for the past 40 years. His legacy is staggering, and beyond all his empire building, he was an engineer and product obsessive above all else. RIP.

Shocked at death of the great Ferdinand Piech, who seemed as close to immortal as anyone I’ve known. Interviewed him twice @autocar. Famous for long pauses accompanied by a gimlet stare as he considered your question — as if you’d just said something rude about the Porsche 917

My enduring memory of Ferdinand Piech: behind the armco at Nardo in 2001, the @Volkswagen W12 prototype speeds by at over 350km/h. Gearbox problems suggested the 24-hour record would not be broken, but Piech was never in doubt. “We will do this, believe me,” he told me@VWGroup pic.twitter.com/0gn6zv6dbn