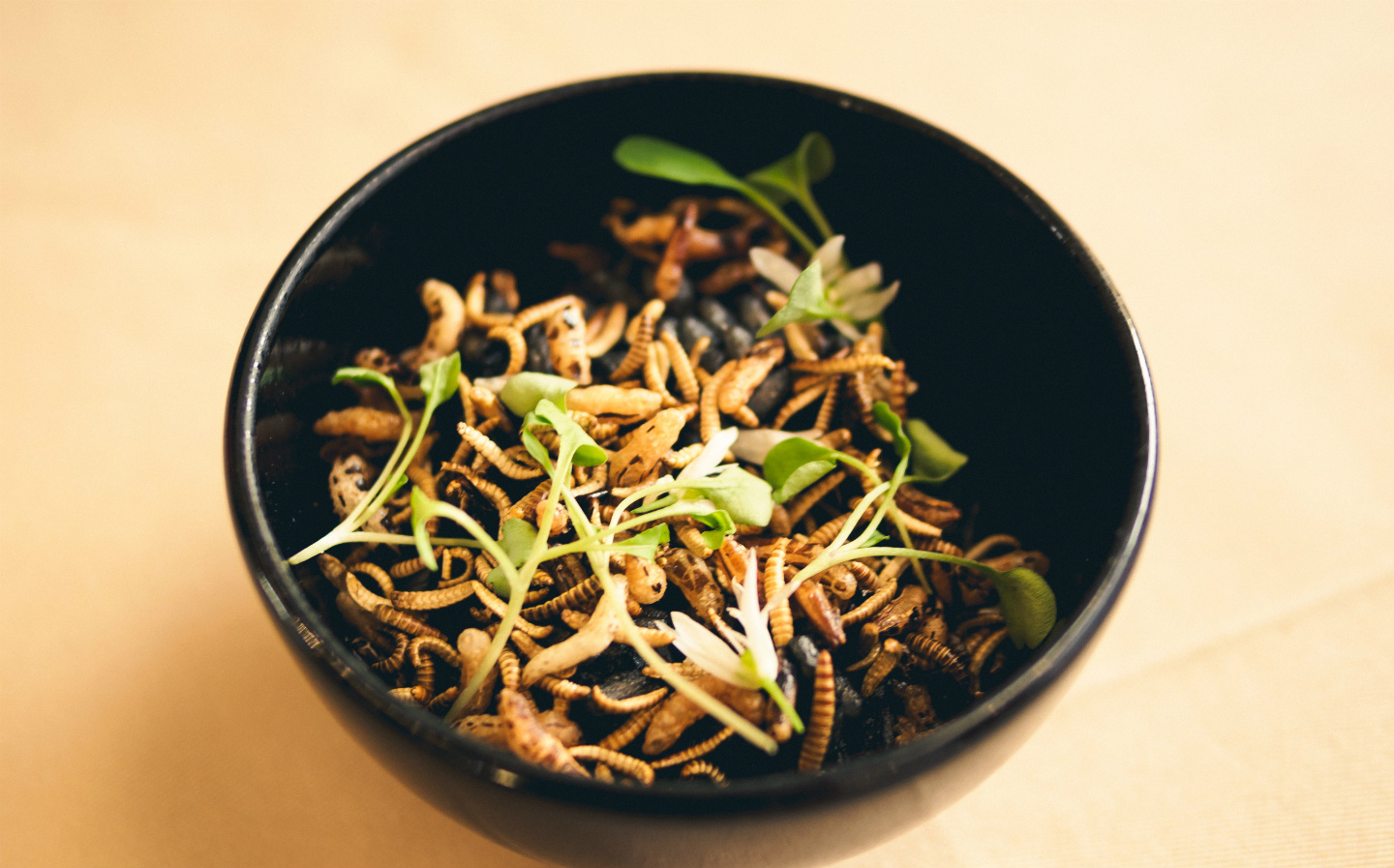 WHEN it comes to eating on the go, drivers often moan about the poor quality of food and lack of choice. A French car company could one day bring creeping improvements to the offering at service stations with a menu developed for a festival this weekend.

Visitors to the Taste of London festival in Regent’s Park on June 14-18 can tuck in to a meal made from creepy-crawlies. It has been dreamt up by a team of young chefs led by Pascal Aussignac, a Frenchman who won his first Michelin star in 2002.

Aussignac is producing the insect-inspired menu in collaboration with the Citroën offshoot DS, whose new DS 7 Crossback will be on display at Taste of London. The car maker says such culinary creations have never before been seen at the food festival.

The six-legged approach to eating is meant to represent forward thinking and a bold spirit. It’s often said that insects have a place in the future of the culinary world, as they are high in protein, low in calories and sustainable.

The four chefs are preparing dishes – crunchy grapes, crispy risotto, crackling lemon posset, and crusty corn – that include a surprisingly tasty insect ingredient for visitors to try for themselves.

Whether insect snacks and meals will catch on with drivers and be found alongside the pasties and pastries in service stations remains to be seen.