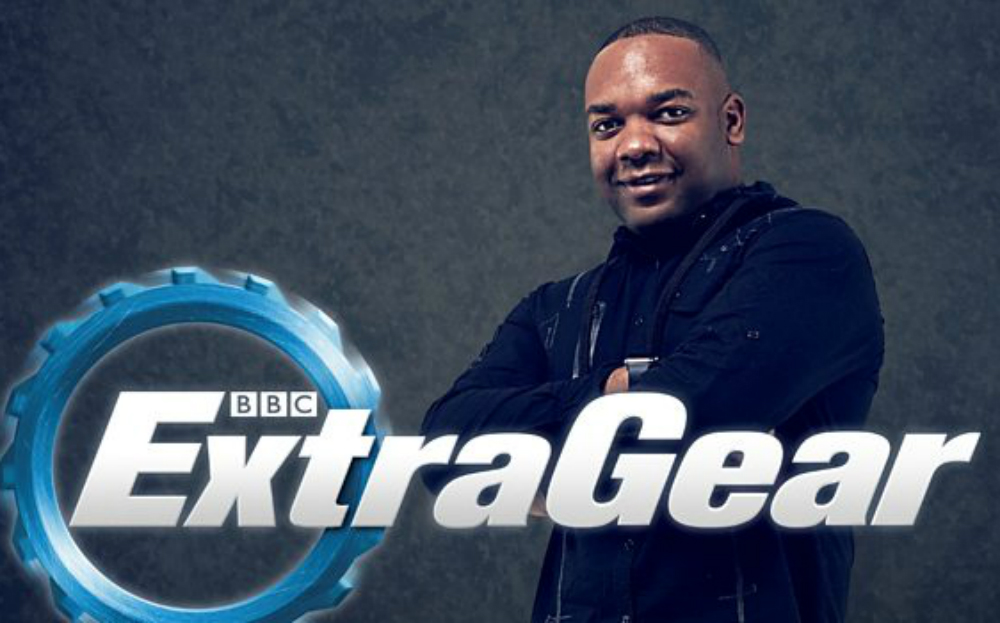 FANS OF Top Gear will be able to peek behind the scenes of the new-look motoring show, after the BBC announced that it would get a spin-off, called Extra Gear.

To be broadcast on BBC Three, an online channel, and the BBC iPlayer, Extra Gear appears to be modelled on the success of other companion shows, such as Big Brother’s Little Brother, the X Factor’s Xtra Factor, and Britain’s Got More Talent.

The new show will be hosted by Rory Reid, who is the only presenter to have been appointed to Top Gear following the BBC’s high profile campaign that called for members of the public to audition.

It will be filmed in the infamous studio at Dunsfold airfield, in Surrey, and is said to feature exclusive footage, interviews and unique films that will take viewers behind the scenes of the main Top Gear programme. Extra Gear will be made available immediately after each episode of Top Gear.

Commenting on the new programme, Rory Reid said “The Top Gear fans are some of the keenest in the world and with this show I’m giving them a chance to really get a peek behind the curtain.”

The new series of Top Gear is expected to make its debut on May 29. Past series have featured eight episodes, but this one will have just six. A recent trailer shows Matt Le Blanc getting to grips with an Ariel Nomad.